UPDATE: Someone at Canonical has sent an email to me to get further information. Not much is said in the email, but they mentioned wanting to talk. I have yet to respond (just saw it right before the update) but responding soon. It was a kind response, something I normally expect from Canonical.

Dear Canonical Ltd, I expected better. While opening an install of Ubuntu 20.04 server I set up for my friend, I noticed an issue in the MOTD. I looked all over the internet to see others who have noticed this issue. My disappointment is immeasurable. 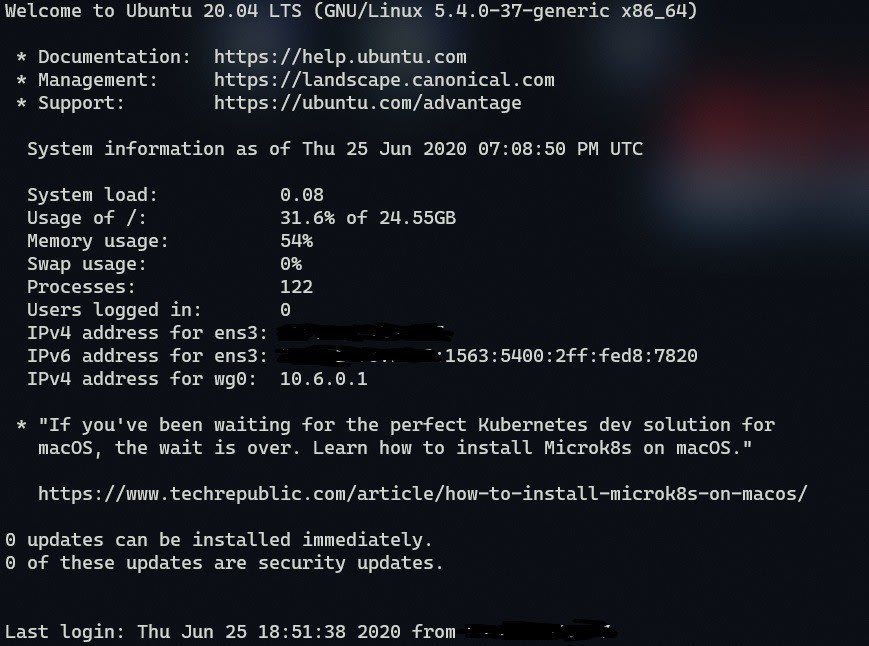 I will not stand for an ad in the Ubuntu MOTD, because this small thing is a huge issue. I have pushed the message for a long time that you are not turning into Microsoft. I am currently not that sure. The MOTD ad represents several issues and is causing distrust in the community and your contributors. As one of the remix developers, I am beyond livid.

The advertising on the Ubuntu platform itself is an issue of insanely serious privacy concerns. This issue is more than problematic. Users of the Ubuntu platform are not alone in thinking this can be bad. Users of Snappy, LXD, an Ubuntu remix/flavor/derivative, and many others are rightfully worried. The issue at hand is becoming trust, and while you might not collect data for these ads, this is a huge trust issue by any means.

Please, Canonical, remove the ad in the MOTD, and never attempt something like this again. Advertizing on the MOTD is unacceptable, and I expected better of you. I do not blame those who are leaving, who are considering, I have contemplated the termination of Ubuntu Lumina remix because of this issue. I decided against it because of the remaining trust I have in you. Please, remove the ad and never do such a thing again.

Escape from big tech companies - 1 year away from Microsoft Windows