React js one of the trendy programming languages, comes defaultly with Class based component...
Today we'll be going through the structure of the basic Function Component Layout in react Js.. 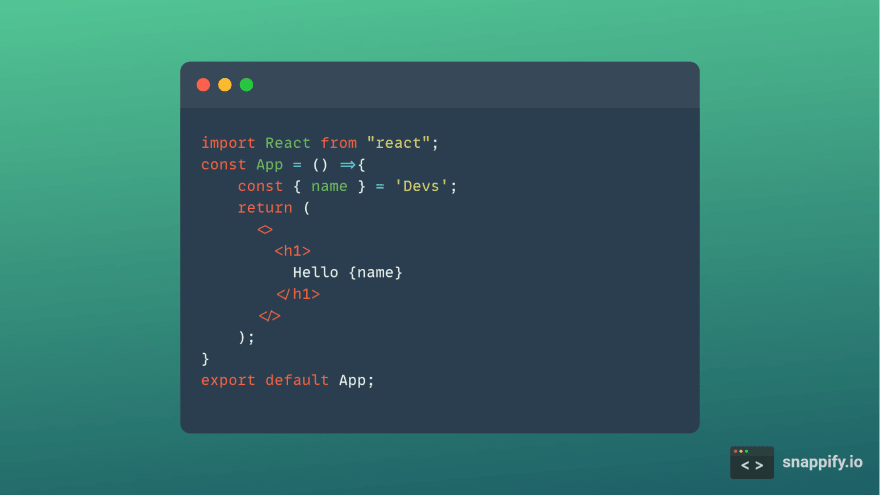 Firstly this here is very simple , and I love it because by code looks more clearer ..
This is an alternative for Class based component and they work the same way..
One of the major difference between the two ways is that the Class based component has a method called render()... which sometimes is the fastest way to differentiate them and this depicts a lifecycle method.. whereas
Functional based components has no render()..

Sass Crash Course in a Book