In object-oriented programming, class is a blueprint for objects that we want to create. One class can be related to another class or not. Generally, there are some relations between classes in oop, which are : 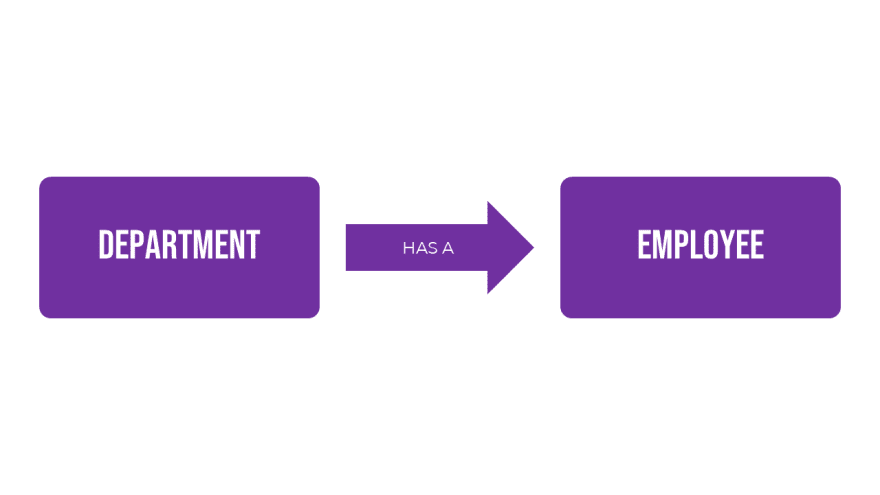 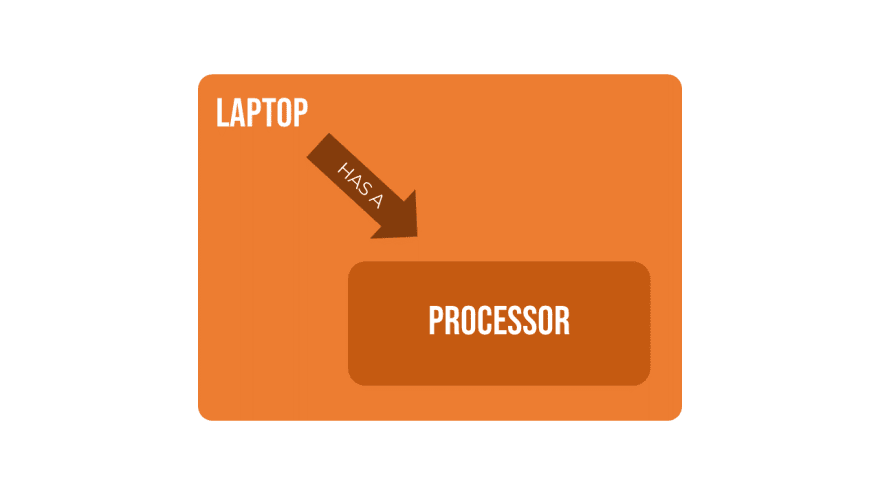 Composition is a Has-A relationship between classes where both classes are dependent on each other. One object cannot exist without the existence of another object. For example, the relation between Laptop and its Processor. A laptop cannot exist without its processor.

The source code above is an example of the implementation of composition in java. The Laptop class has a relationship with the Processor class. When a laptop object is created, a processor object that belongs to that laptop is automatically created. 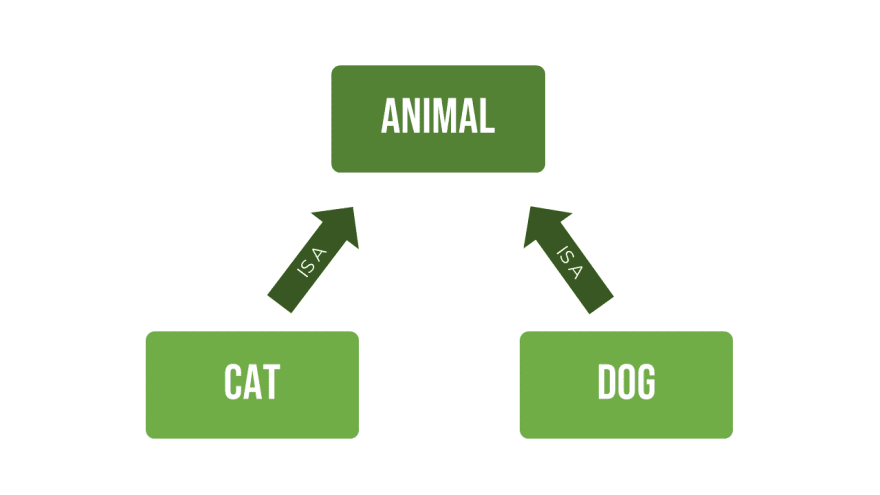 Inheritance is an Is-A relationship between classes where parent class is a general class and child class is a specific class. For example, the relation between cat, dog, and its general class, which is animal. An animal can be specified as a cat or dog. Cat and dog can be generalized as an animal.

The source code above is an example of the implementation of inheritance in java. The Cat and The Dog both have properties of weight and color. To generalize those properties of Cat and Dog, we can create one parent class that can represent both cat and dog with those properties, which is Animal class.