Isnt modding Discord against it's TOS?

Has anyone been banned for it?

So its safe to mod your discord?

Yes. Some Discord developers actively participate in the open-source development of discord mods. If they wanted to ban modders, they would have already.

Alright so discord looks pretty good but its not the best, lets fix that.

To start with this your gonna need a modded discord client.

I recommend goosemod, its super easy to install, even if you use discord in a browser.

Once you have this installed, you will have a couple new things in your discord client

In your friends menu, you will have these themes and plugins buttons: 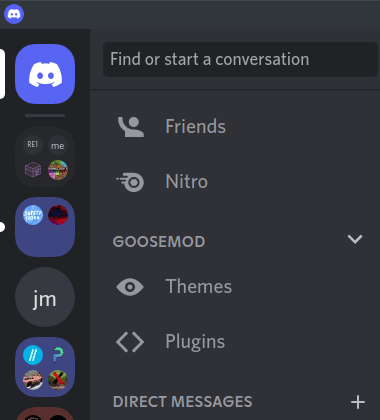 Where to write Custom CSS

Goosemod adds a Custom CSS section into your options menu

Now scroll down to the goosemod section, and click Custom CSS 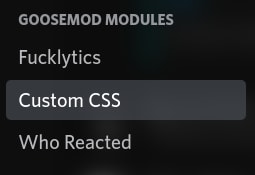 Discord loves shoving Nitro, their premium service, down your throat wherever you go, lets go over the process of removing all of this.

In the chat box, there is this gift button, this is super simple to get rid of. 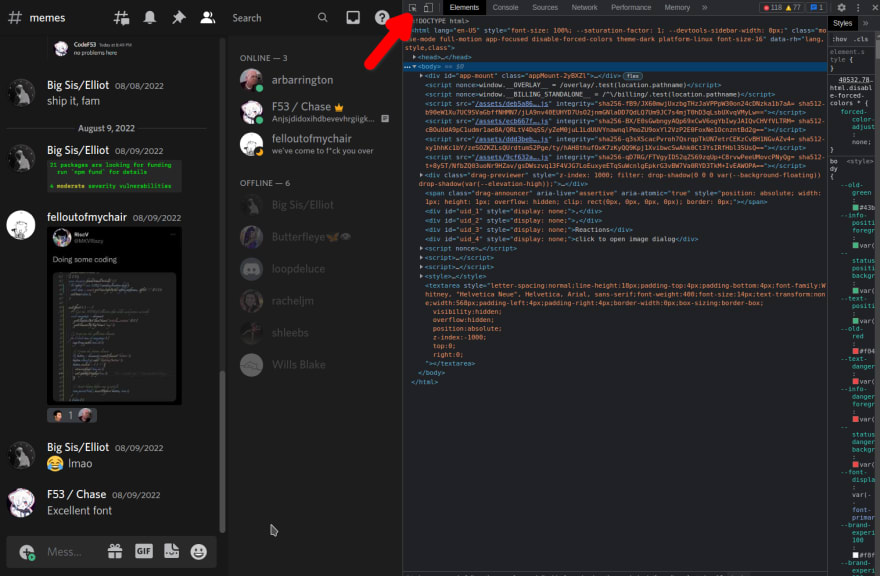 Then click the element you want to get rid of, in this case, the gift button in the chat box.

After that, find the outermost container of the element that has some unique feature you can use a css selector on 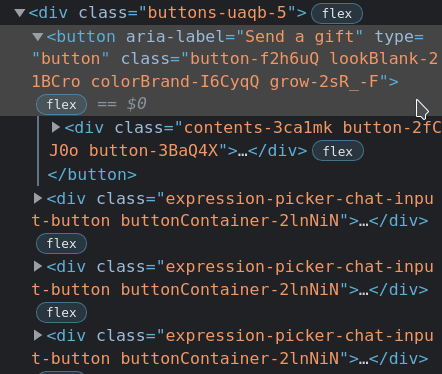 In this case, we are really lucky, the outermost element has a nice, super unique aria-label that we can select with css

Take note of how you will select this element with css, go back to the goosemod custom CSS box, and write some CSS to hide it.

Also, you may end up writing a whole LOAD of custom css depending on how into this you get, so its a good idea to commant your code so it makes sense later on

This CSS applies hot, so once you write it, it will instantly work with no need to refresh! Press esc to admire your work! 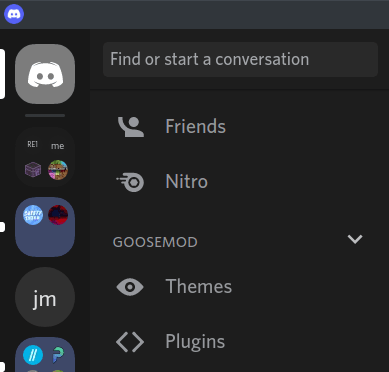 This has the following HTML

This doesn't look like it has the best "unique" thing for us to use a selector on, but discord isnt going to add new tabs to this section anytime soon, so we can just hook onto the aria-posinset="2" with some specificity on its classes. 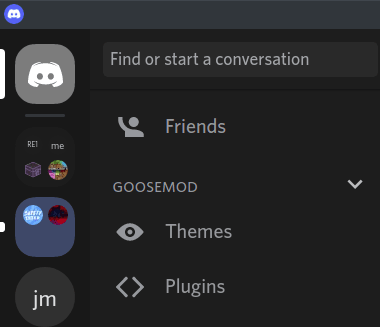 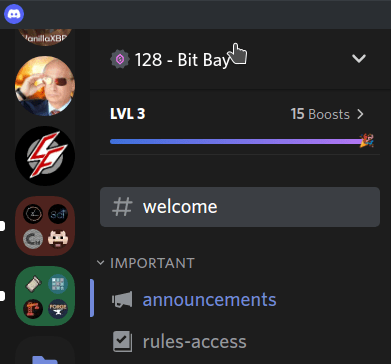 If you get into Bigger servers, they start asking you to "boost" the server with this little banner.

It used to be a whole lot bigger and more obnoxious, but it still is taking up unnecessary space on the screen

ok, but now we have a leftover space element that makes it look weird 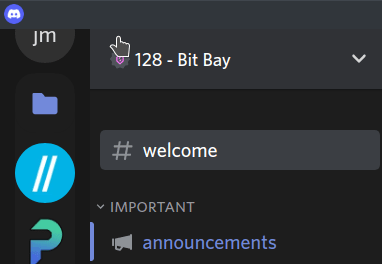 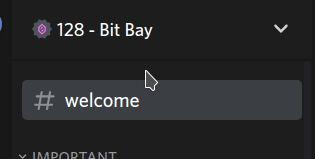 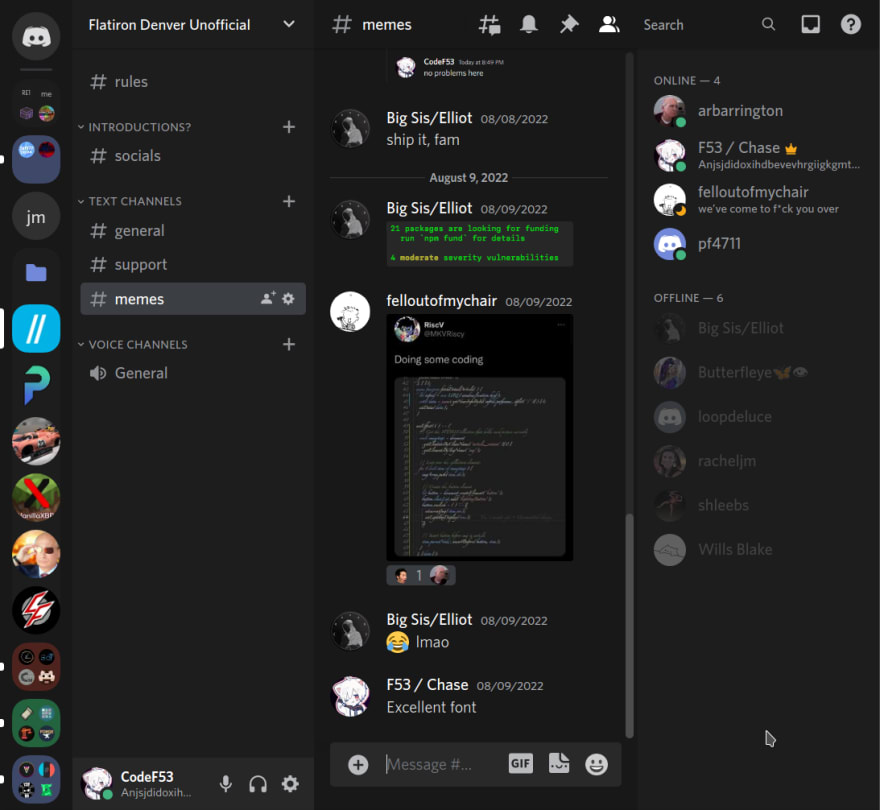 When you have discord only taking up half the screen, and dont hide the members panel, the chat gets really crampt.

If we do some magic with onhover and a load of stuff, we can have the members thing collapsed by default, only showing the icons of people who are online. Then, when its hovered, it expands out to show usernames, statuses, and roles

Still not really sure how I want to conclude these blogs.

Thats about all I wanted to share, enjoy customizing your discord.

Is There a Complete In-Depth Reading/Tutorials/Guide for Full-Stack Development?

5 Creative Ways to Use AI in Your Writing: Boosting Productivity and Inspiration

Once suspended, f53 will not be able to comment or publish posts until their suspension is removed.

Once unsuspended, f53 will be able to comment and publish posts again.

Once unpublished, all posts by f53 will become hidden and only accessible to themselves.

If f53 is not suspended, they can still re-publish their posts from their dashboard.

Once unpublished, this post will become invisible to the public and only accessible to F53.

Thanks for keeping DEV Community 👩‍💻👨‍💻 safe. Here is what you can do to flag f53:

Unflagging f53 will restore default visibility to their posts.