You can download the source code of this tutorial here.

Before we can start building our project, we need to talk about some basic concepts in Django. Let’s start by making some preparations, install the necessary software, create a new Django project, and then, we need to understand the MTV structure, which is commonly used by most of the web frameworks. And finally, we’ll talk about Django Admin, the built-in admin panel for Django applications. 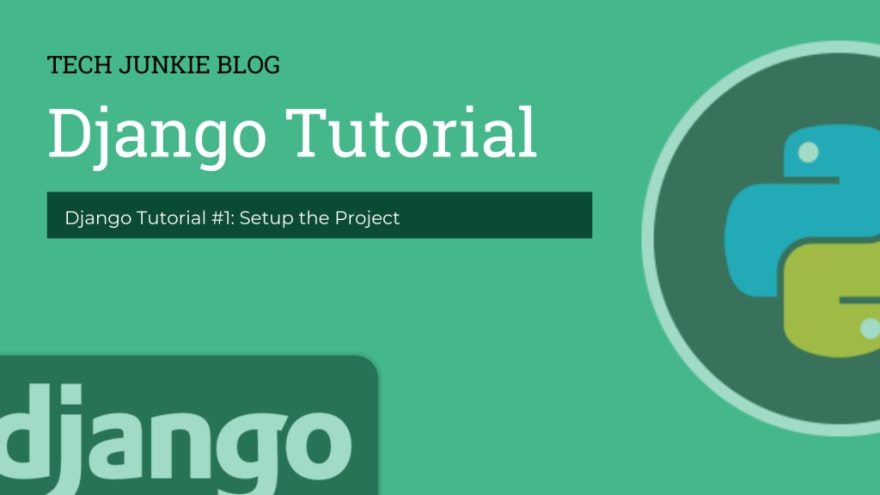 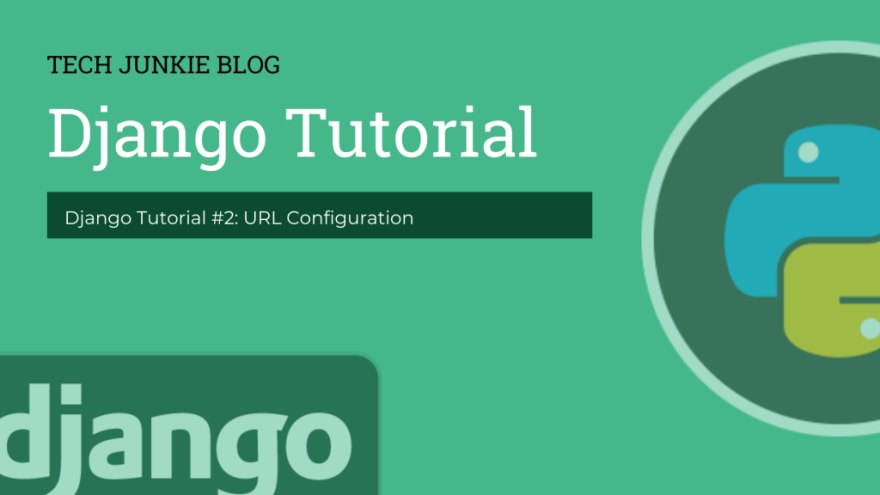 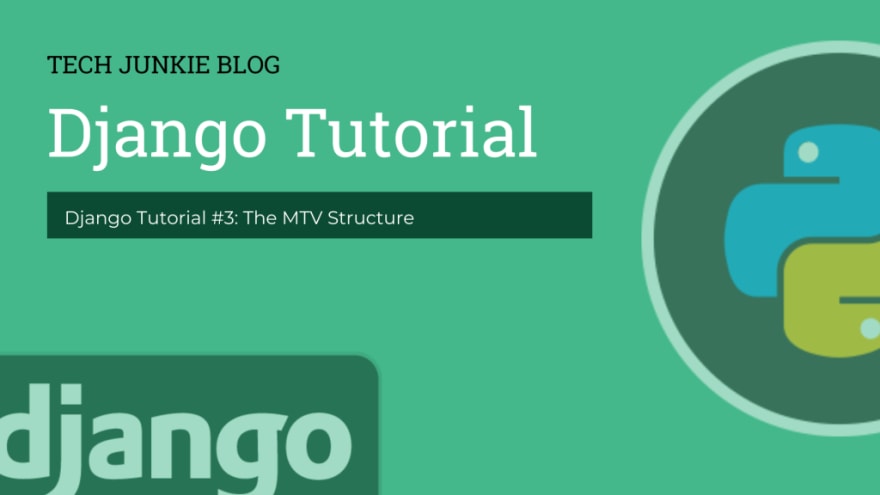 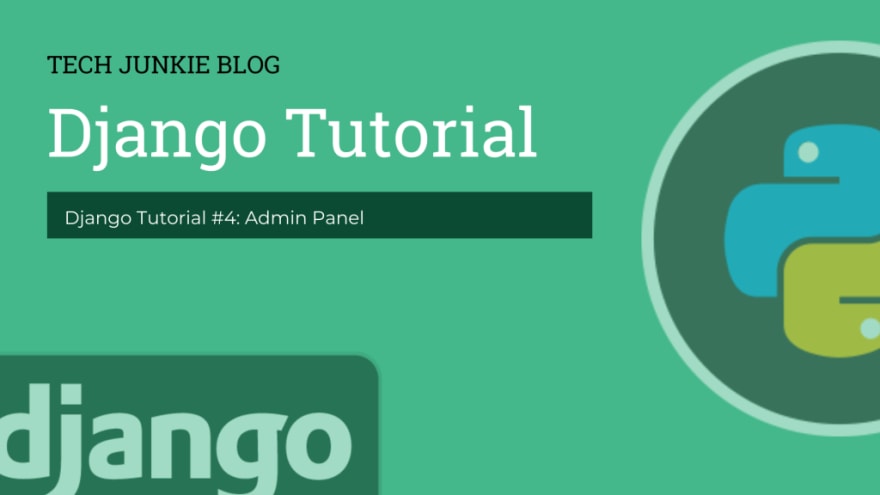 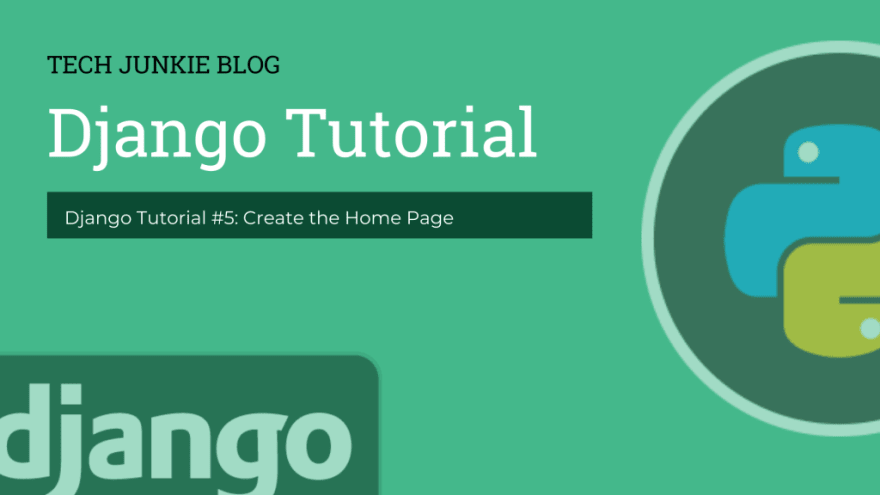 One of the most important steps of web development is to design the database structure. In this tutorial, we’ll make four database tables together.

The users table stores the user name, email and password. The model for this table is already included in Django. The categories and tags tables store the category names and tag names. And finally, the posts table stores the post title, content, post image and so on.

However, just creating the tables is not enough. The tables have relationships with each other. This part could be a little tough for beginners, I will try to make it easy to understand. 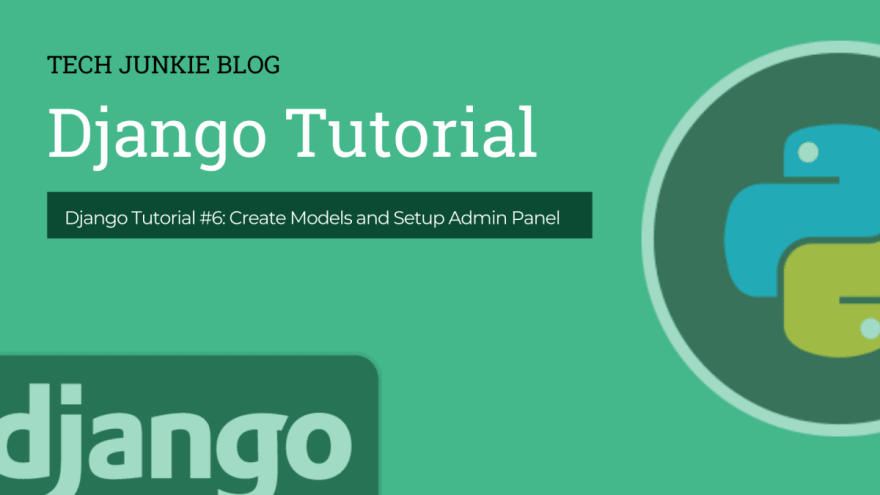 URLs are the entry points when someone visits your blog. They receive URLs and returns views. Views retrieve data from the database through models and put them in templates. Templates are what we actually see in the browser, so they do look like HTML and CSS. However, things are more complicated than that. 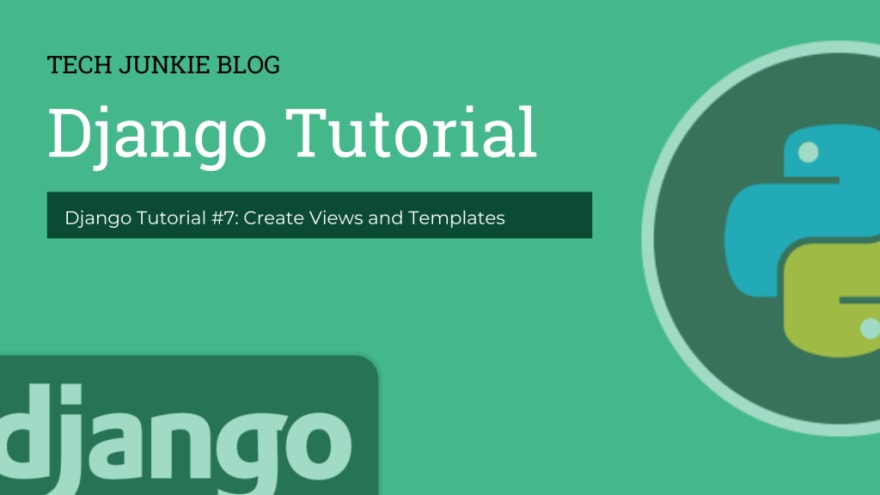 In the next two articles, we’ll build search, pagination and some other optional features for our project. However, if you are not interested, feel free to jump to the end, and we can finally deploy our application. 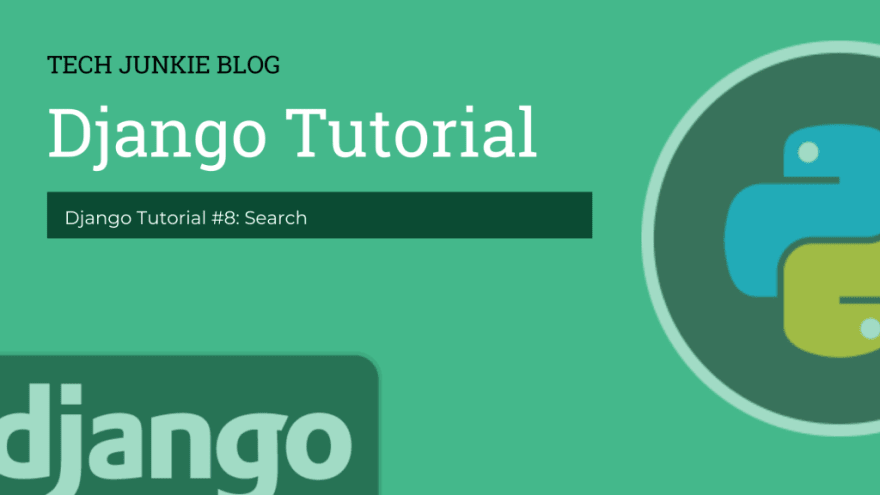 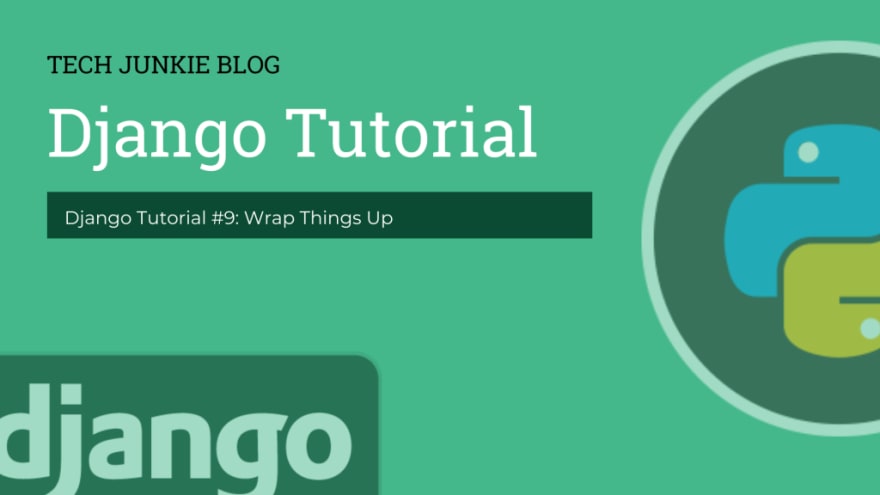 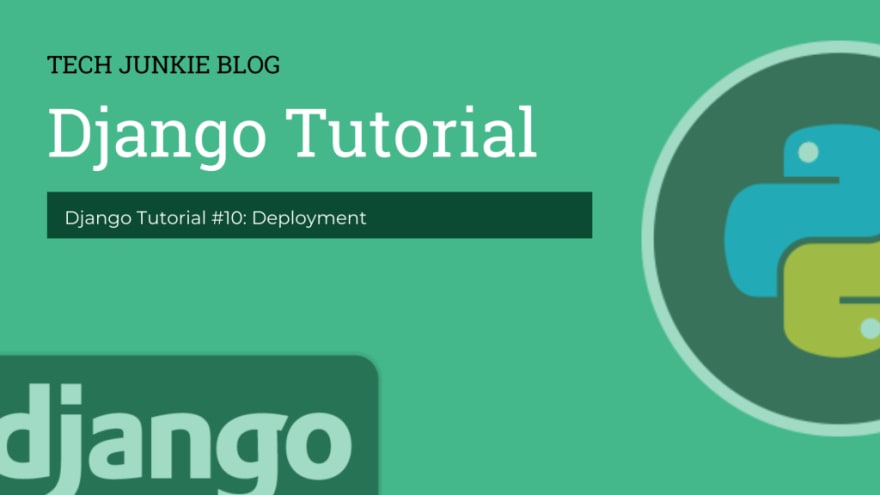 How to Deploy A Django Project

Micro-Frontends: The Next Gen Way to build Web Apps