A lot of people including myself will tell you that knowing HTML, CSS and JavaScript is enough to get you your first job and those three skills are enough to get you a job those three skills alone will not get you a job, and what I mean by that is you can't just go and learn a little bit of HTML, CSS and JavaScript on YouTube or on a Udemy course, or through freecodecamp or the Odin project, all the other paid services out there like Codecademy, Linda, Treehouse and all these places like if you just learned a little bit of HTML, CSS, and JavaScript, that's not going to get you anything.

You're going to have to put in a lot of work in order to make yourself marketable and seem like a good candidate who actually knows and has built stuff with these three technologies. Completing a couple courses isn't going to do it. You're really unlikely to get a job with just those three things by, you know.

Studying for a few weeks online, it's just not going to happen. I don't believe it will if you know someone who says that they just learn HTML, CSS and JavaScript and studied that briefly and got a job right away, I'm willing to call on that and I would like to hear from you in the comments and let me know what you think because I know from experience that those three skills alone you can do a lot of cool stuff with those three things. 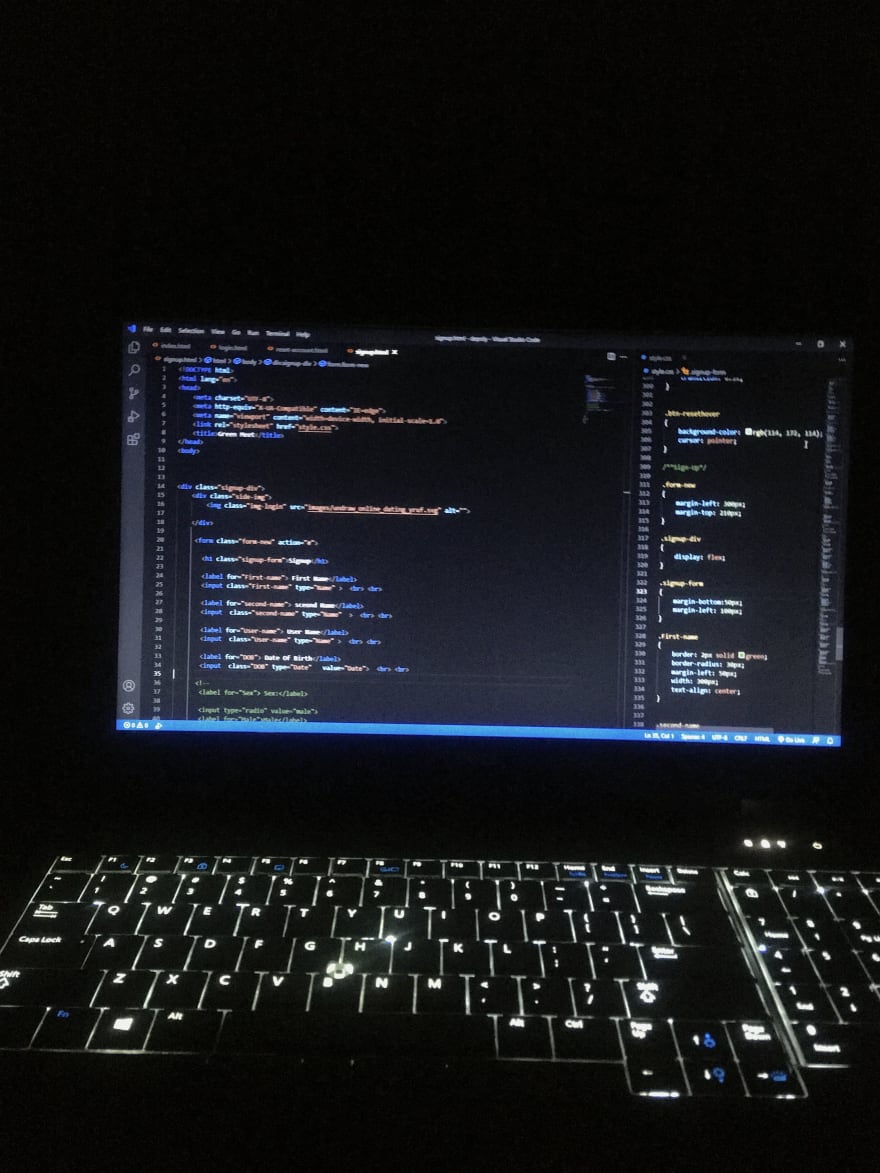 I see people that will say, oh, I completed the whole freecodecamp responsive web design section and then I'll ask them if they actually did the projects and they're like, no, I just did the curriculum, skipped the projects and I kind of laugh because I'm like then you don't know. You kind of studied something and you basically had an open book test to pass something, and that's not going to help you if you don't build these things, because building this stuff is where you're going to learn the most.

And if you're just thinking that you're going to go through these different courses and needs different curriculums online and not build anything and just do multiple-choice questions or just have the tutorial open book walk you through every single thing you need to do and just type in the answer that you're reading.

Basically, right on the screen and typing it into an integrated text editor. And you're never actually building a project from scratch, and you've never actually, structuring a project and structuring your HTML and CSS files and calling your scripts, or setting up the seeds that you want to use in your HTML whiles building all this stuff on your own then you don't know anything and you're not going to get hired with that.

If you get hired with that, then good for you. I'm not trying to down talk anyone who's actually able to accomplish that by doing that, but I feel that you're going to be swimming in deep waters at that first job. If you're somehow able to land the job after a couple months of just learning some HTML, CSS and JavaScript and not actually building anything and not actually learning it by you know the trials and error of building your own projects or contributing to other people's projects.

So with that, yes, you can get a job with just HTML, CSS and JavaScript. Knowing those three technologies is absolutely enough to lend you your first Web developer job? But if you don't apply them and you don't build stuff, then I highly doubt that you'll ever get hired by just saying that you know those three things you have to be able to prove it and you have to show that you've actually worked in those technologies and that you've actually built stuff with them.

From what I said and you think that I'm wrong and think that you can just learn HTML, CSS and JavaScript and not actually apply it in any real way and get a job. Please let me know in the comments if you know anyone who has or claims that they have. I would love to chat with them and see what they actually learned in order to get that job. So let me know in the comments.

Create a Card with Tailwind CSS

How we built our GitHub app