This post is from Grokking Python, a free newsletter available on Substack from Educative, the world’s best learning platform for software developers. It’s where we’ll share our team’s best Python-related info and resources — stuff we think could really enhance your understanding.

Most people interact with machine learning processes every day, though they might not always be aware of it. Machine learning is a subfield of artificial intelligence (AI); it works by running data through algorithms that train software to make decisions, classifications, and predictions on the basis of certain inputs. Any time you encounter an automated system that makes decisions or recommendations in response to a given set of inputs, that system is probably a product of machine learning.

An example you might be familiar with is the recommended content category in your Netflix account. This content is selected by an algorithm that parses your viewing history to make predictions about what TV shows and movies you’ll find interesting. A similar process is at work when your credit card is locked due to suspicious activity. Just as your viewing history allows Netflix’s algorithm to predict what content you’ll enjoy, your past credit card transactions allow your bank to judge whether a new transaction is in character for your account. Machine learning is therefore a key part of many of the applications we use on a daily basis, making it an essential part of the architecture of our hyper-online world.

Newcomers to the fields of machine learning and data science generally want to know what programming language they should use. There’s no easy answer to this, as different languages have different advantages and drawbacks. A language might lend itself to some machine learning tasks but not others. While there may not be a “best” language for machine learning, there’s definitely one that’s most popular. That language is Python. 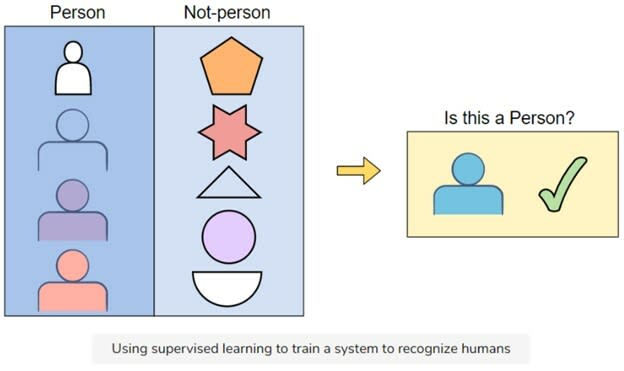 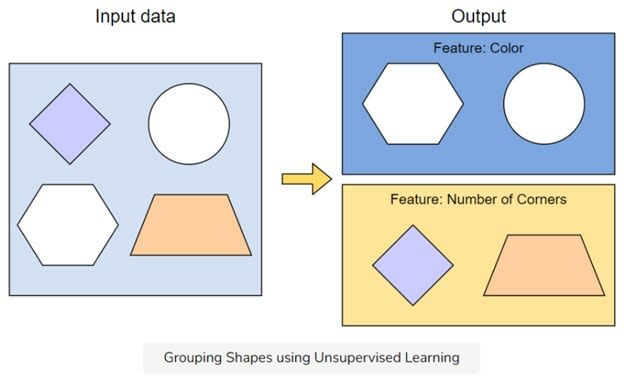 Semi-supervised machine learning is a model that incorporates both supervised and unsupervised elements. Think of it as a middle-of-the-road approach that is designed to avoid some of the pitfalls of the former two models. Supervised models tend to yield more accurate results, but this is because of the labor-intensive process of labeling data sets to train the algorithm. Unsupervised models don’t require this labor upfront, and they can be extremely useful in processing large quantities of unclassified data. However, they can also yield less accurate results, such that data scientists still need to analyze the algorithm’s outputs to verify their accuracy. Semi-supervised models are a useful alternative insofar as they act on a mixed collection of data, some of it labeled and some of it unlabeled. The labeled data can train the algorithm to process the unlabeled data more accurately.

Reinforcement machine learning is a little different; it works by performing actions and receiving positive or negative feedback to those actions. Over time, the system learns what actions to perform in order to maximize positive feedback. 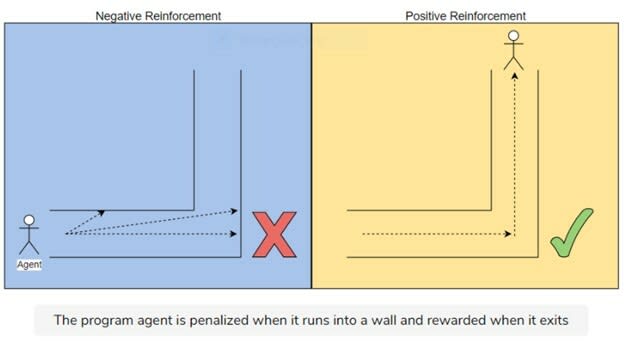 What programming language should you use for machine learning?

As noted above, there arguably isn’t a “best” language for machine learning. The language you use will generally depend on the specific task you’re performing. For example, R was designed by statisticians, and it lends itself to mathematical computing. So, if the machine learning task at hand involves statistical analysis and data visualization, you might decide that R is the best language for your purpose.

In short, if you’re pursuing a career in machine learning and data science, you’ll probably find it beneficial to be familiar with multiple languages so that you can choose whichever one best suits the project you’re working on. Given how widespread and user-friendly Python is, it’s probably the best place to start this learning process.

Python’s syntax is famously easy to learn (at least relative to other programming languages). As a free, open-source language, it’s also easy to access Python and apply it to a range of programming tasks.

Python is also portable, meaning that Python applications can run on multiple operating systems, including Windows and MacOS.

For these reasons and others, it’s simply the case that a lot of people use Python. A large and engaged community has formed around the language over the years, resulting in an abundance of documentation and support for users.

Now that you know the basics of machine learning in Python, how can you start building on your knowledge and developing some practical skills? Educative’s introductory course on data science and machine learning could be a good place to start. In addition to providing a more in-depth series of lessons on these topics, the course also provides hands-on coding environments that will allow you to practice machine learning skills.

If you already have some experience with data science and machine learning and are preparing for a job interview, consider Educative’s Grokking the Machine Learning Interview course.

Is there a Python use-case you’d like us to cover in a future installment of Python in Action? Let us know in the comments.

Which Python library do you want to try out the most? Was this post helpful? Let us know in the comments below!