Everything in software architecture is a trade-off. - First Law of Software Architecture

I wonder if (idle thinking) you could model a machine learning component of a software architecture as an "advisor" primitive.

They're ... not really deterministic — more like a judgement call.

As much as you read or know about the fundamentals of design pattern and evolving best practices with software architecture, it requires discipline and experience to follow them well in your work. Just thinking about this lately, after retrospection of my work.

The exercise of requirements collection is a broad range of approaches usually specified by the software development process used by the team. However, as seen in Figure 4-1 (Below), the architect must consider several other variables: 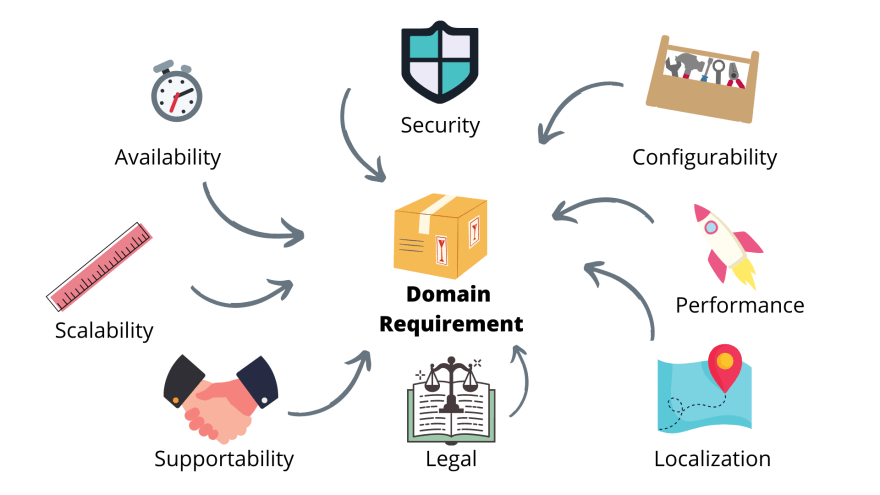 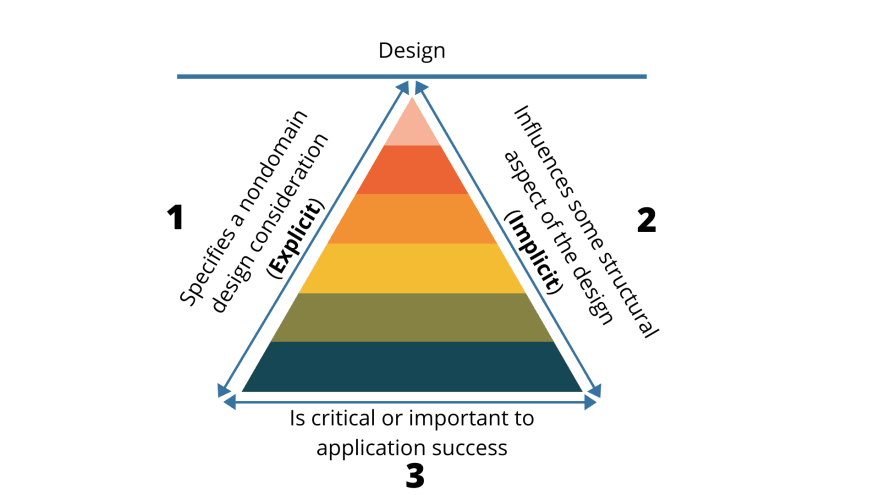 In every project, for example, security is a concern, and during design and coding, all systems must take precautions. However, consider two example payment system (Below):

Remember (💡): Of course, third-party integration often leaves large vulnerabilities that can be exploited by hackers or malicious programs and special structural requirements might be involved during this decision. It highlights some of the choices that architects need to make when choosing how to design.

Remember (💡): Each components supports the others in Figure 4-2 (Above), which in turn support the overall design of the system. The pivot point (or fulcrum) created by the triangle illustrates interaction between these components, leading to the use of trade-off analysis (See on Wikipedia).

Based on specific factors, software can invent architectural characteristics. Many of the preceding terms are vague. It can sound similar to interoperability and compatibility, but they vary because interoperability mean ease of integration with other systems. In comparison, compatibility is more concerned with business and domain requirements.

No complete list of standards exists. The International Organization for Standards (ISO) publishes a list of definitions:

The last item in the ISO list addresses the functional aspects of software (which we do not believe belongs in this list):

The lack of clear definitions of architecture characteristics, including the software architecture operation itself, is a confusion among architects! This leads businesses to define their own terms, which causes to uncertainty around the industry. We can not force a standard terminology on the field of software development as much as we'd like. However, the advice from domain-driven design to develop and use a language among fellow employees is followed and recommended to help ensure less term-based misunderstandings.

However, choices are focused on trade-off analysis. Too many characteristics of architecture rarely work because the design becomes unwieldy (or difficult to carry). This indicates that architects should aim to be as iterative (or reusable) as possible to design architecture.