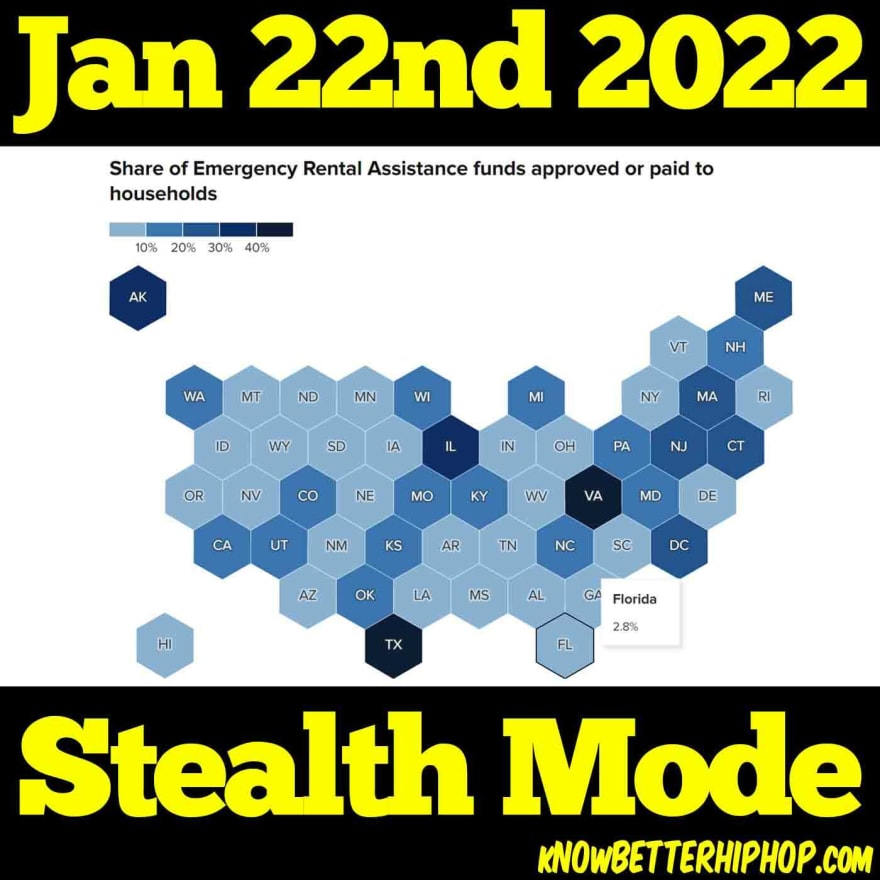 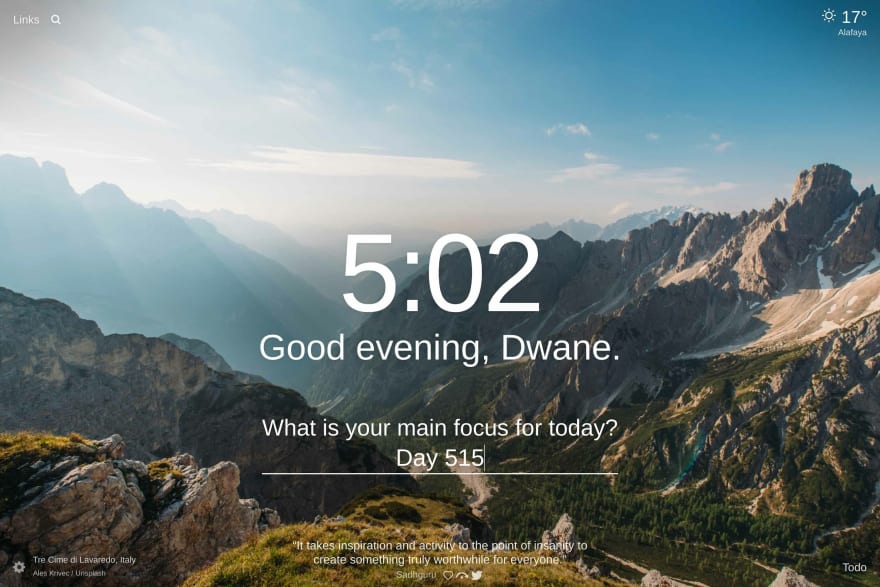 Thought of a new layout for the client side of my project that I want to try and implement it. Going to give my theater another try with watching an anime before going to bed.

7 Free Courses to become a Vue.js Developer in 2022