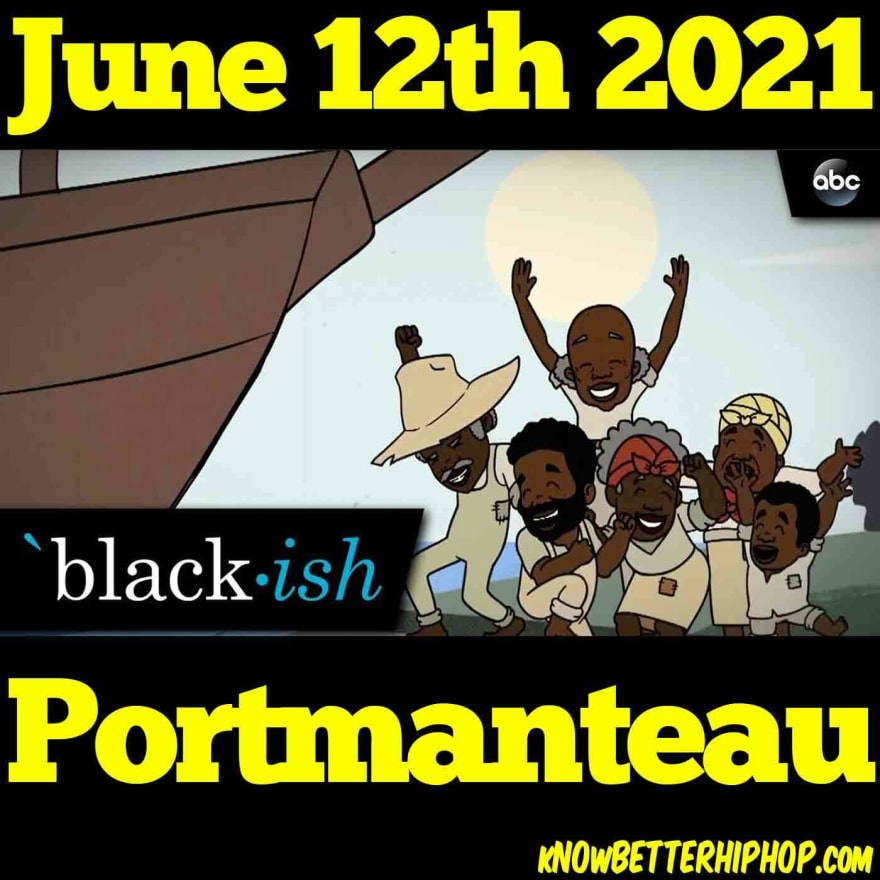 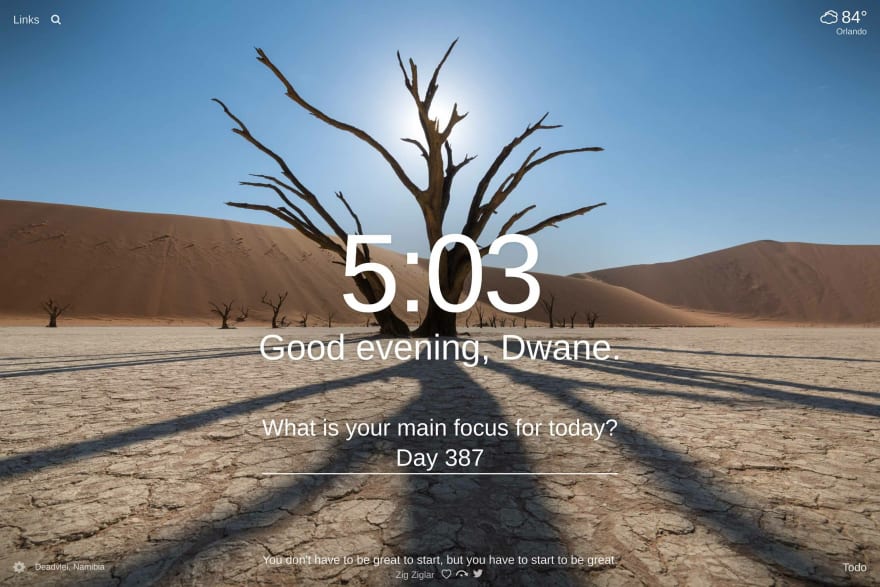 Going to work on the tutorial section of my side project. If someone doesn't have something they want to work on, there will be a list of different tutorials and resources they can use. There will also be an option for logged in users to submit links to resources they like. I'll be able to see the links in the dashboard, get the metadata for the site and add it to the list or delete it. I'd like to try and get that working tonight. After that, I think there's one big part left for the work session site and it's going to include setting up another domain and some URL shortening. Both of which I have done before. We'll see how it turns out.

Added a Chat-bot to Chrome Extension;

Nav-link's to active as you scroll through sections, in 10 Lines of JavaScript;

I build this Chrome extension : This enables every webpage on internet to have a Live-Chat feature.