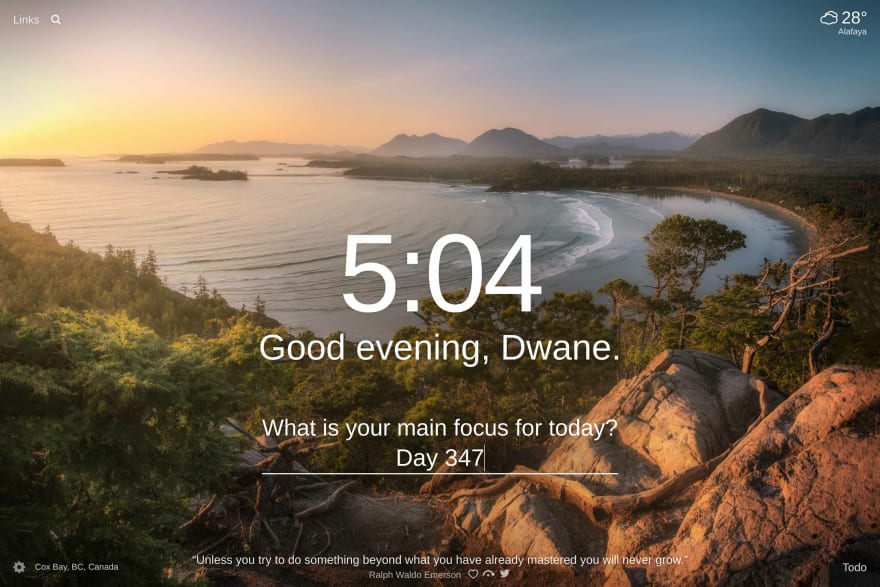 Started working on tomorrow's radio show right after work. Got a lot of it done. Just a few more things. When that's done, I'll probably watch "Falcon and Winter Soldier". Maybe do a rough sketch of the layout for the new project. Then maybe watch an episode of "Dr. Stone". If it's not too late, maybe I'll set up a starter project. Been watching the news, whew, times is rough and people are insane!

Have a great night and weekend!