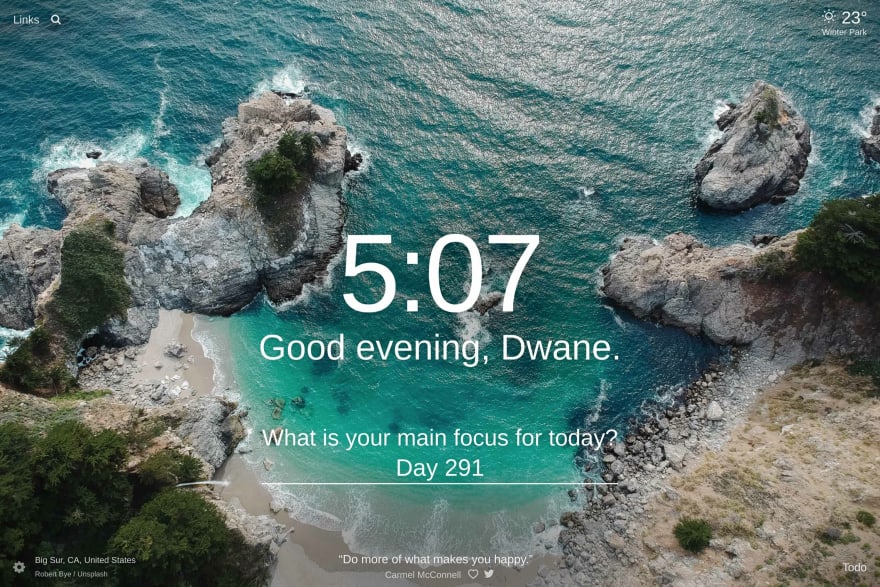 Watched the Inauguration of Biden and Harris today. Hopefully it's just not more of the same and people aren't going to be paying attention because it's not Trump. Only time will tell. Got to keep hope alive (but also be vigilant, haha). Tonight, I want to finish up the first draft of my slides. I have an outline and just need to create the corresponding slides. Hopefully that won't take too long. Then maybe sneak in an anime episode before bed.

Dart: The Language behind Flutter and Fuchsia OS.

How to fix the nasty ‘bash: ./wait-for-it.sh: Is a directory’ on Windows