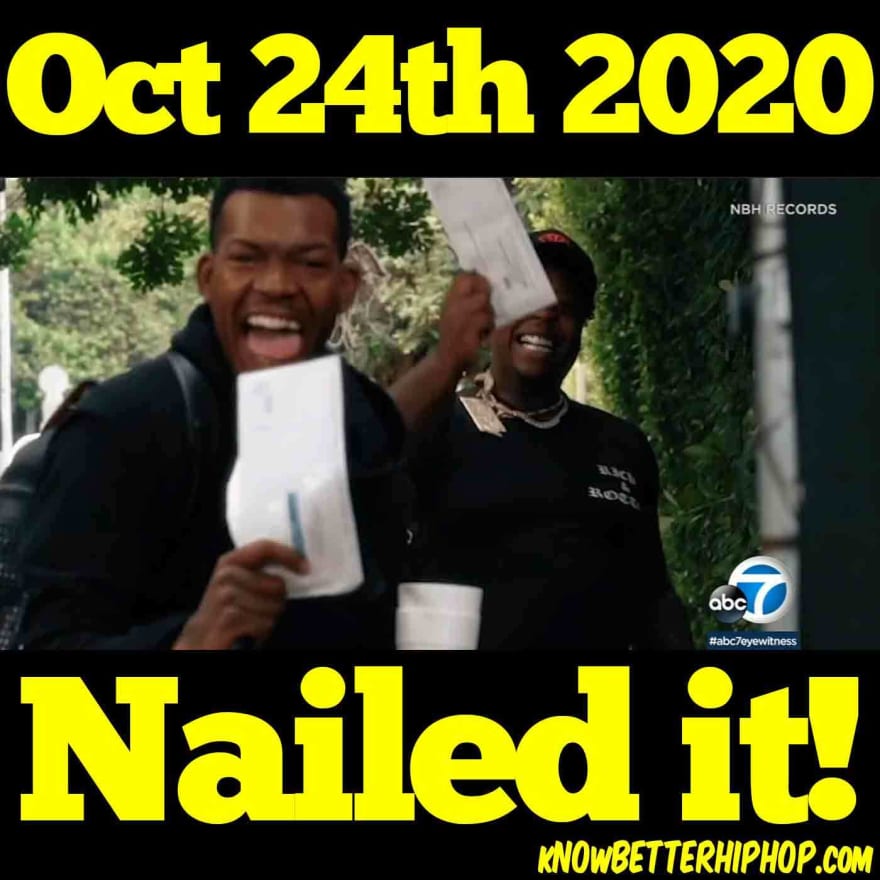 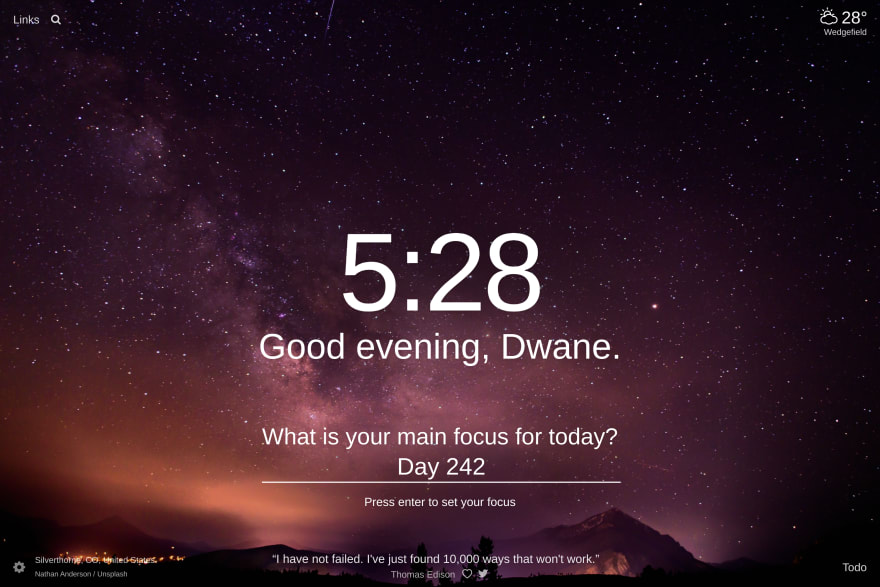 Going to spend some time filling out my mail in ballot. There's quite a few things that I want to research first. This stuff is really serious. After that, maybe work on a side project. Played a song on the show called "Barbecues and back yards" and it reminded me that Summer is basically over and due to the pandemic how BBQs basically didn't happen for the most part. Weird times.