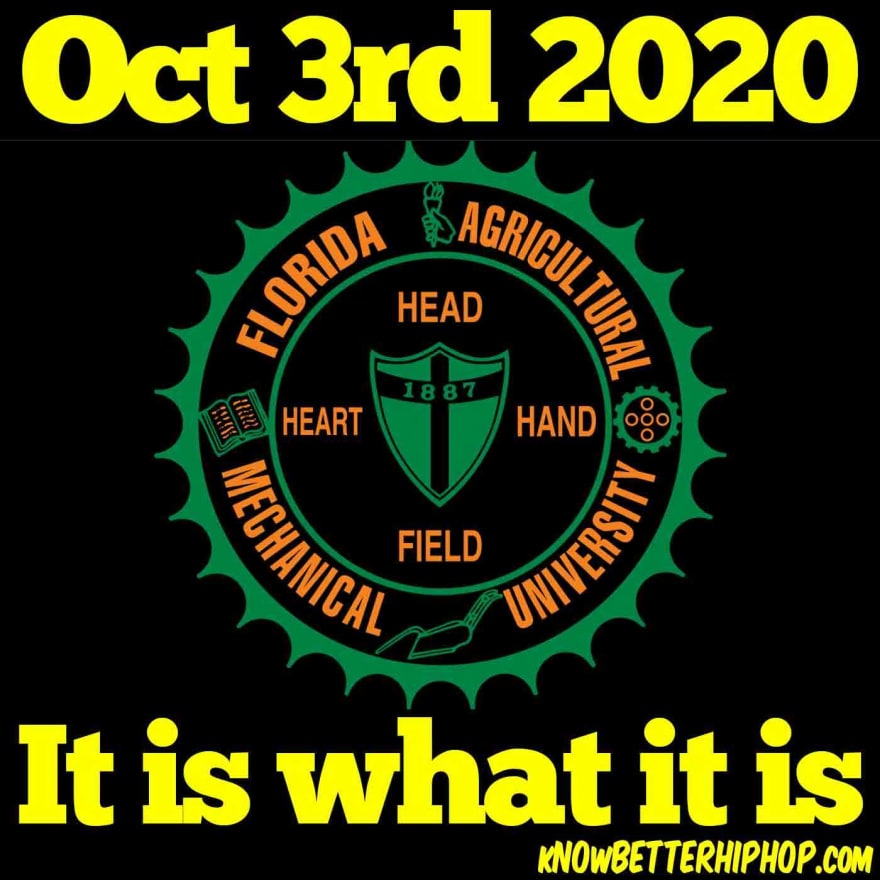 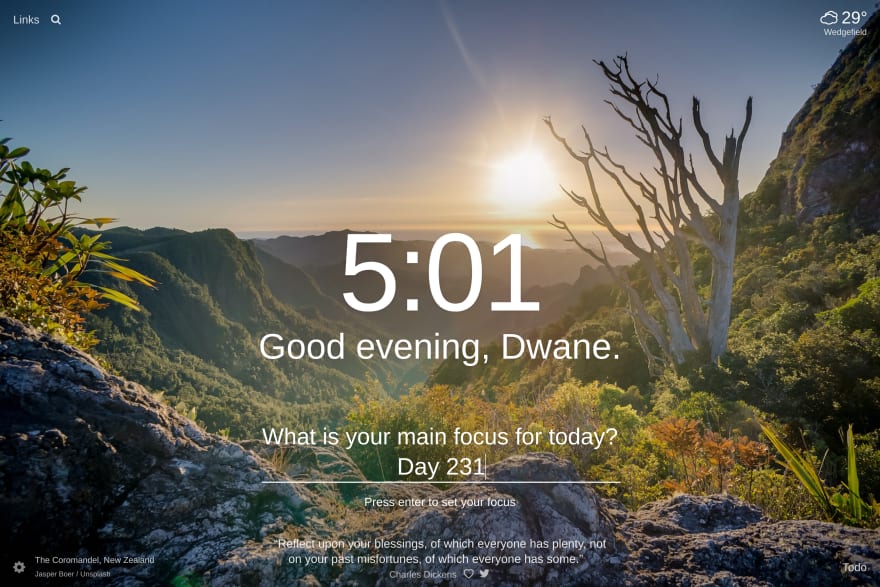 Going to see if I can finally add the chat and ask a question sections to my application. Been kind of slacking on it. Not sure what I've been waiting on. Before that though, I want to edit the recording of the radio show and submit it to the station, so I can get that out of the way early. Think that's it.

How to remove accent marks in Java?

A Beginner’s Guide to JSX in React Native

Choreography and Orchestration in Microservices Architecture