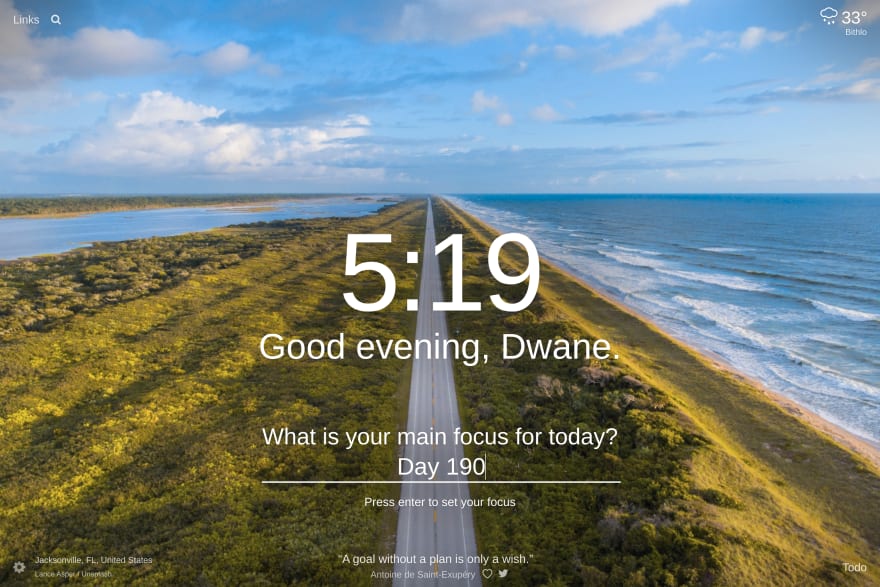 Ordered some food and juice that arrived today so that's good. Another thing that got delivered was the screen protector for the Google Pixel 4a I ordered. But it went to my folks place, so I'll pick it up later. By the time my phone arrives, I should be in the van. Didn't know they would ship things separately. Having the screen protector doesn't do me any good without the phone. haha. I'm off to my parent's place before it rains too much.

Is Commenting Code that necessary?