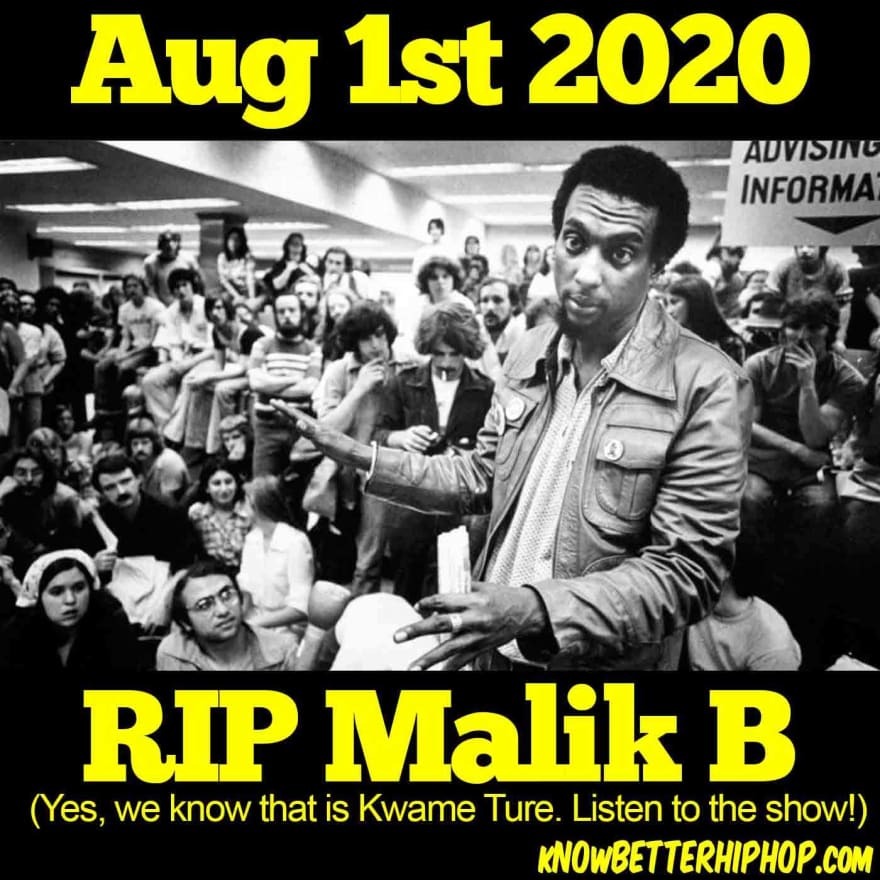 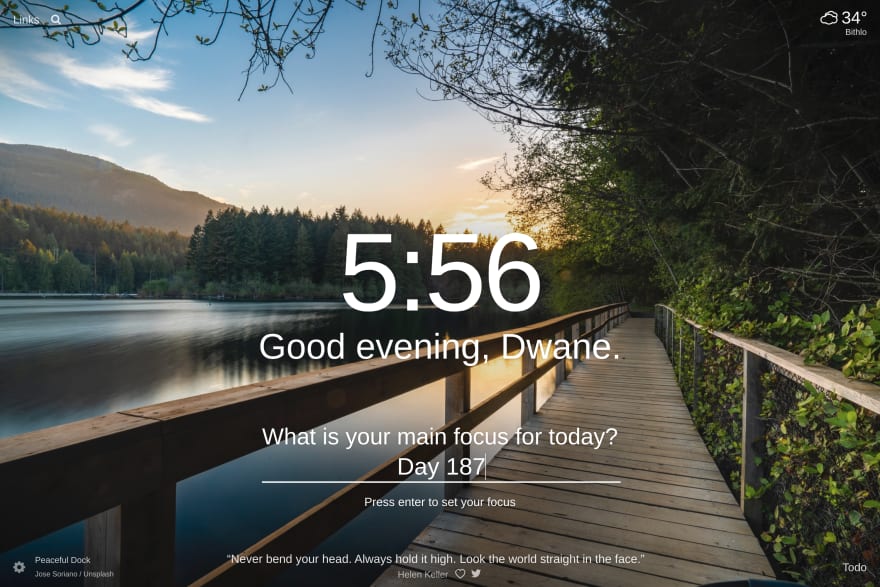 So the Google Pixel 4a came out today and after watching a few reviews on YouTube, I decided to pre-order it. It has a headphone jack!!! My main use for it is so I can get a Google Fi phone plan when I'm living in the van. With the same amount I'm paying for my home internet, I can get unlimited data, text and calls to a bunch of countries. In the US, it uses a few different carriers, so hopefully I'll be able to get a good signal wherever I am. Supposed to come in later this month. Going to see if I can figure out this blocker on my side project and finish watching "The Umbrella Academy".

The staggering difficulty of being a solo developer

What is cURL and why is it all over API docs?

The Rules of Debugging