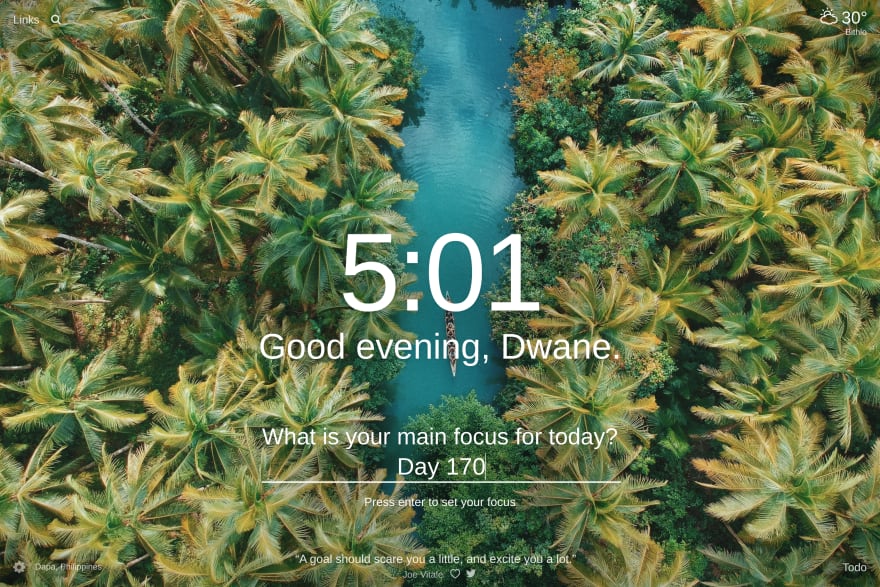 Going to work on editing last week's radio show and submit it to the station for this week. Maybe go through some tracks for this week's show. Also want to do some more work on my side project. Since I've been working on the application to help co-workers, I've learned A LOT more about our video product. Probably end the night watching some anime.

Many ways to solve simple problems in modern C++

How to Catch Your Heisenbug 🐞