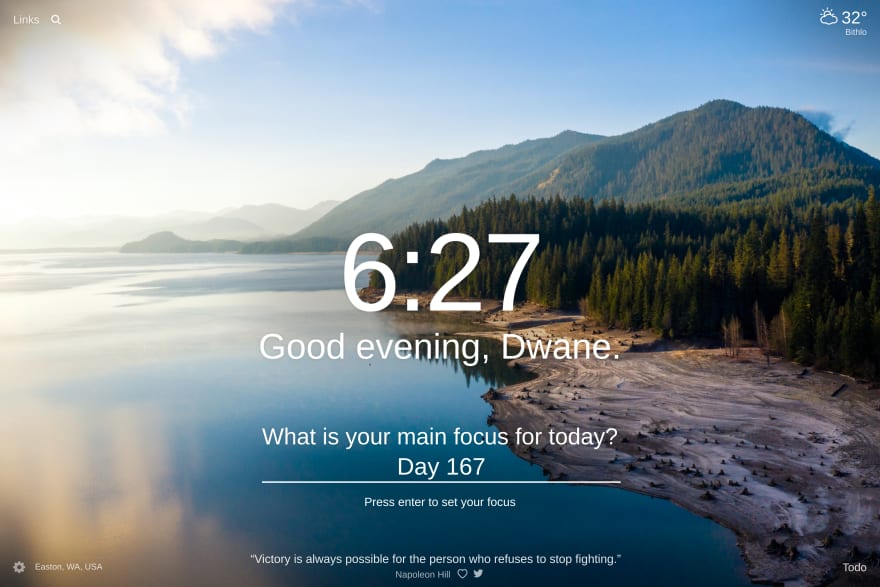 Got so caught up in my side project after work that I lost track of time and forgot to post on the blog. haha. Getting pretty close. I want to get these videos to display on the dashboard and read up more on the YouTube API. Oh and I have tomorrow off for the 4th of July.

Have a great night and weekend!

What You Should Learn in PHP Fundamentals