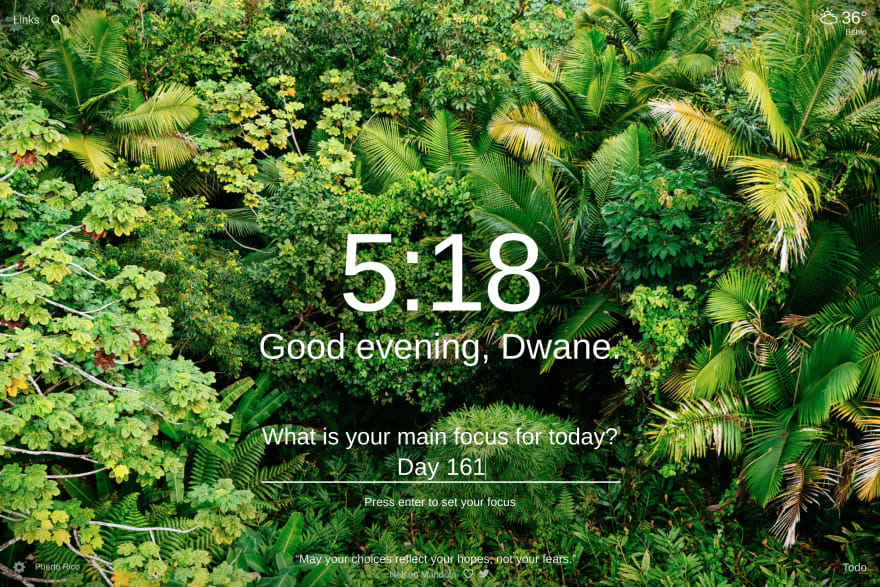 Going to upload the latest show to the station so that it can get played this week. Since I'll have that laptop open, I'll go through some submitted tracks. Got a random package in the mail from a place I didn't recognize. In it was a catalog I ordered. I thought I got everything in an earlier package. In the package, there was also some samples of the product. Pretty awesome. I'll probably spend the rest of the night planning out an order to make now that I have a full catalog and some samples.

How To Improve Your Life In 5 Months.

Java Concurrency Tutorial - How to avoid deadlock in Java?

The Secret to Managing Multiple GO Environments is called GVM