Would love your feedback on the latest one. Trends #0006 — No Code 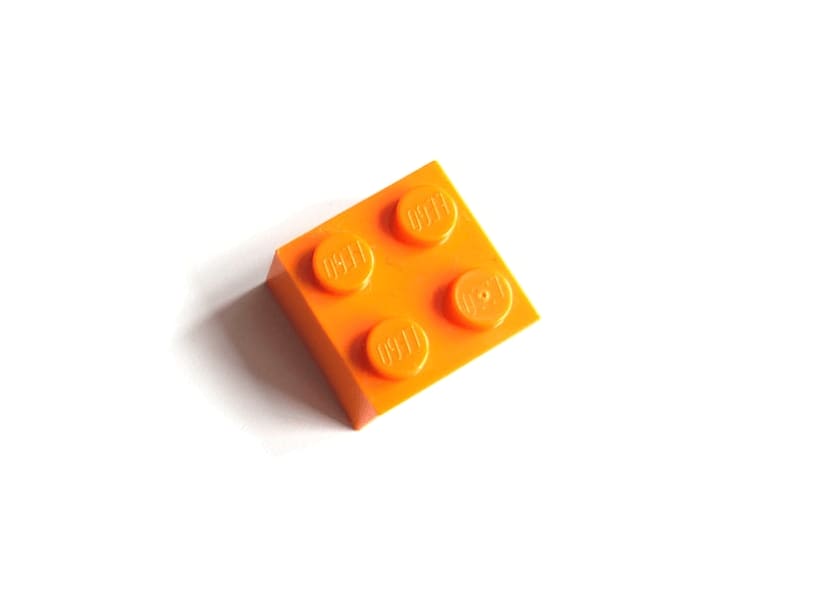 Developers are lazy and curious. Repetitive tasks annoy them.

No-Code tools help you build things without writing code. Blogs, forums, mobile apps, online stores and a lot more can be built without knowing how to code.

The life of a no-code tool starts with developers solving their own problems.

"You can't build a business on no-code."
I wrote Million Dollar No Code Businesses to dismiss this. It doesn't matter what we think because it has already happened.

"No-Code can't scale."
Most no-code tools can scale but it doesn't matter. Scaling isn't the hard part. Traction is. Once you validate demand, I'll come scale it for you. 💰👀

"No-Code will eliminate developer jobs."
I won't argue. DM me a falsifiable theory and your confidence level. Let's make a bet.

If you're interested in new markets and ideas. Check out https://druriley.com/trends/