I thought these were the same thing up until maybe a week ago. Apparently they aren't. I had some trouble trying to distinguish the two. During my research, I also learned Java is not similar to, or related to Javascript. Whoever decided to name these things so similar, you suck. Be unique.

Git is an extremely popular version control system. It has a branching model that allows people to create independent branches in the code. So like the original code is the trunk of the tree, and people can create tree branches off the trunk to make the tree bigger and better. That analogy could be wrong, but the tree branch thing makes too much sense. Git is downloaded to a local machine.

GitHub makes using Git easier. GitHub is a Git repository hosting service. GitHub is cloud based. Clouds are better. GitHub allows for collaboration on projects in real time. GitHub seems to be very useful for projects, but I have never used it so I cannot confirm that. GitHub uses commits to make changes. The workflow on GitHub is "commit, pull, push". "Commit" is the changes you made, "pull" reviews the changes, "push" makes the official changes.
This article helped me learn more about the differences of Git and GitHub.

Commits are what I consider to be save points in a code's history. Commits are used to update code. Undoing a commit could cause problems. If someone deletes a commit, you still have that commit. When the changes get pushed, the most common response from Git is to put the deleted commit back in the history. 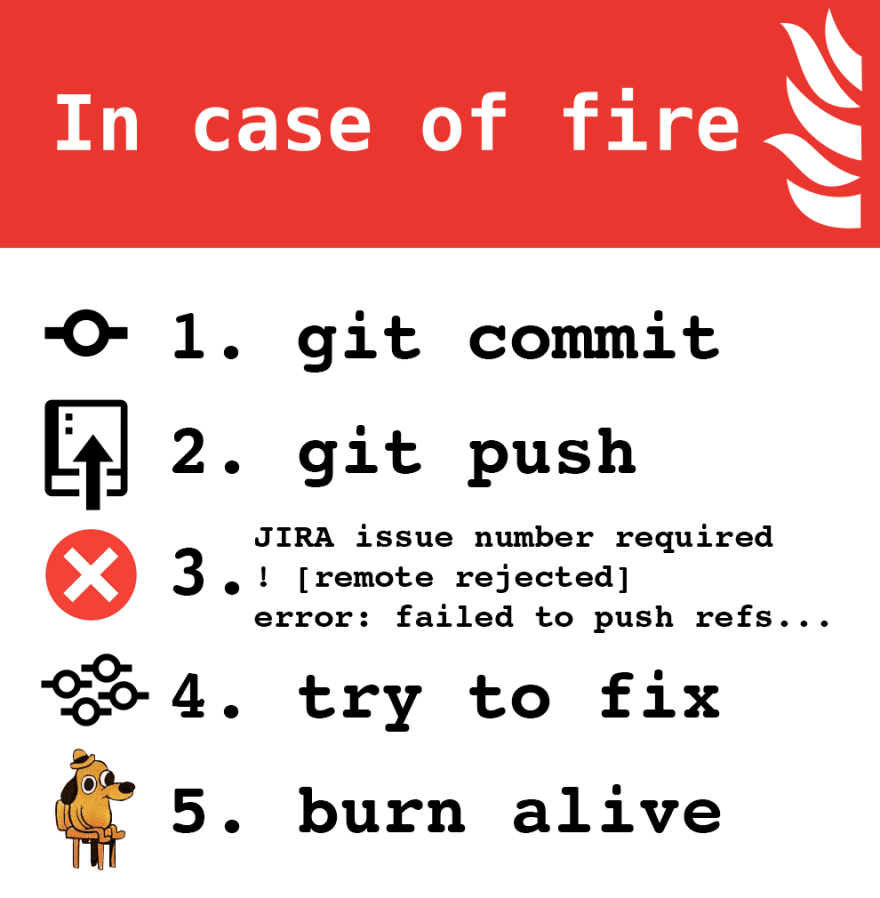 Praying this is funny because I don't know what it means.

Version Control allows you to keep track of your code, and the changes that you have made. This is something pretty critical to have when you are working on a group project. People can be making changes to the code at any time, and I imagine it is helpful to be able to see all of the changes. You will have access to online backups, thanks to version control.

Here lies the Youtube video, may it rest in peace 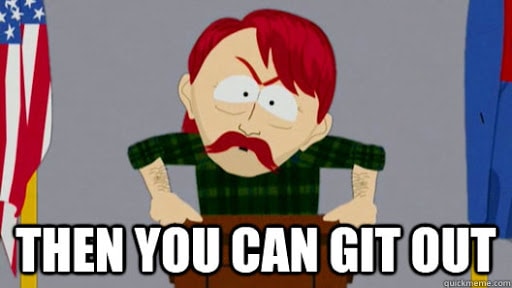 donoberry
I am studying Security and Risk Analysis at Penn State. I am a senior. My name is Adam Donofrio, if that is something you care about for some reason.
What was your win this week?
#discuss #weeklyretro
I'm An Impostor
#javascript #webdev #career #programming
Manage all your home 🏡chores with this Notion Template🔥
#productivity #watercooler #showdev