Having worked with a few Distributed Systems over the years such as Apache Kafka and Ethereum nodes I was wondering what it would take to build a minimal one. In this article we’ll be building a micro “kafka-like” distributed logging app with super simple features, using Go and Hashicorp Consul. You can follow along using this github repository. 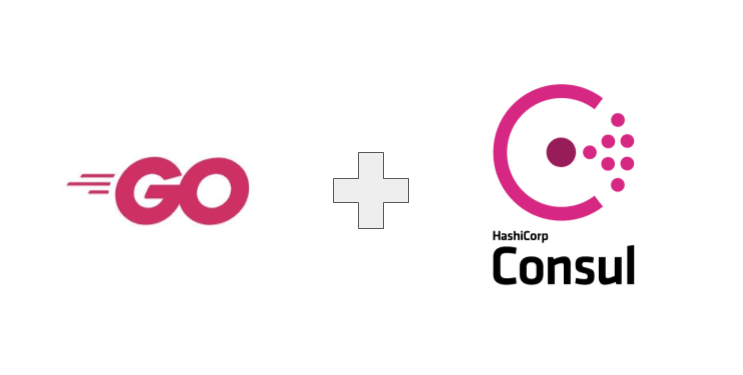 Looking at the definition in the intro section of the official website:

That might sounds a bit scary, but don’t leave just yet. The main Consul feature we’ll use in this article is the Key/Value store , which will support our simple Leader Election ** ** system .

The diagram below shows the system’s architecture : 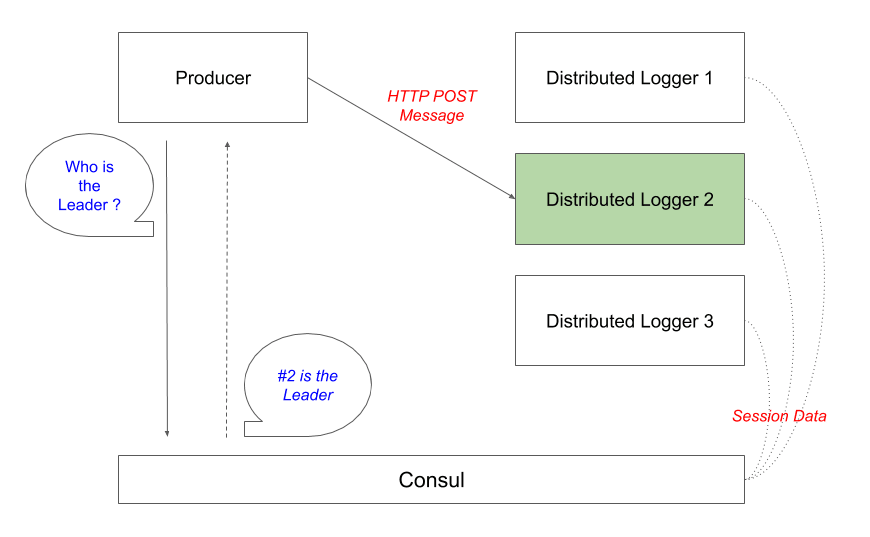 The system is composed of 3 parts:

You can run the demo using docker-compose by pulling the repo and running:

What happens then is:

You can see an example below where Node 3 is the leader, then Node 2, then Node 1:

The full code is available in the repo, but let’s look at a couple of interesting aspects of the app:

Our little Proof of Concept is very far from being production ready. Distributed Systems is a very vast field and we are missing many aspects like: Replication, High Availability and solid Fault Tolerance.

That being said, I hope that you have enjoyed this example and that it will allow you to start diving into this complex topic and hopefully start building your own Distributed Systems ! Let me know of you have any questions or remarks.