Before we get into web 3.0, let's understand what helped give birth to web 3.0, we'll have to go back to web 1.0, when the internet was purely static and read-only, which was between 1994 and the early 2000s , during this period, internet users were primarily information consumers. 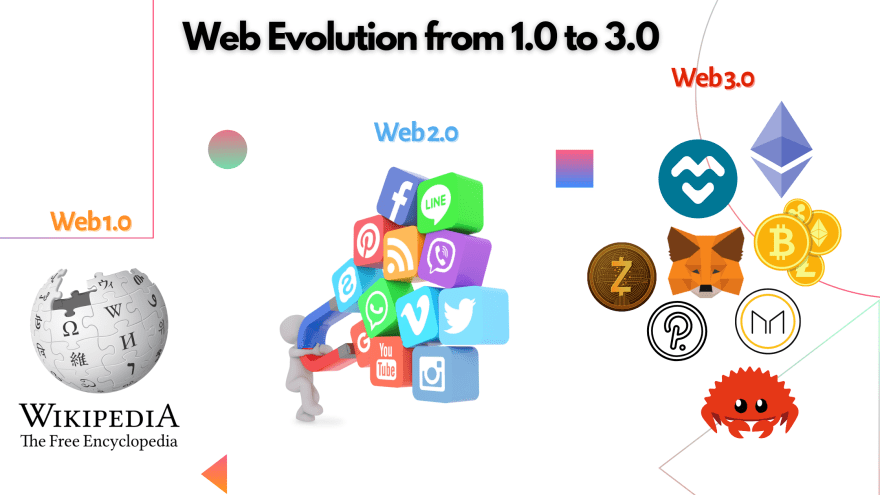 As the internet evolved, centralized companies such as Google, Amazon, Facebook, and others could now get information from you, which is why we have so many ads everywhere and also a lack of privacy.

This is why the content on your feed on social media is customized to you, so obviously these companies have a lot of power because they hold a lot of data, which can influence a lot of things. 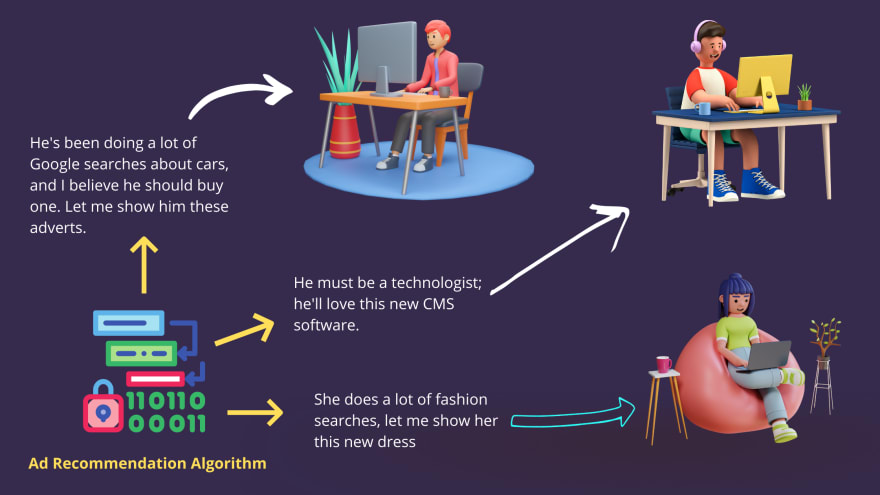 Then there's web 3.0, the next evolution of the internet that uses blockchain technologies. Web 3.0 has already begun and 2022 will be an extremely significant year for its actualization to the masses, remember, in web 2.0, huge companies hold your data.

Well, in web 3.0, you will be the owner of your data...a good example is Odysee, a blockchain alternative to Youtube where you can upload the video and creators earn tokens and the video cannot be taken down because it is not only on the company's server like it would be on Youtube, but the video is on thousands of blockchain networks and cannot be attacked because the platform is decentralized.

As you can see from the preceding example of a company that is widely utilizing web 3.0 blockchain technology there is complete freedom, but it also comes with its own set of challenges, such as people doing whatever they want. How can illegal activities be controlled?

Once web 3.0 is fully decentralized, every company on the internet will be governed by a group of people known as the DAO, which stands for Decentralized Autonomous Organization. 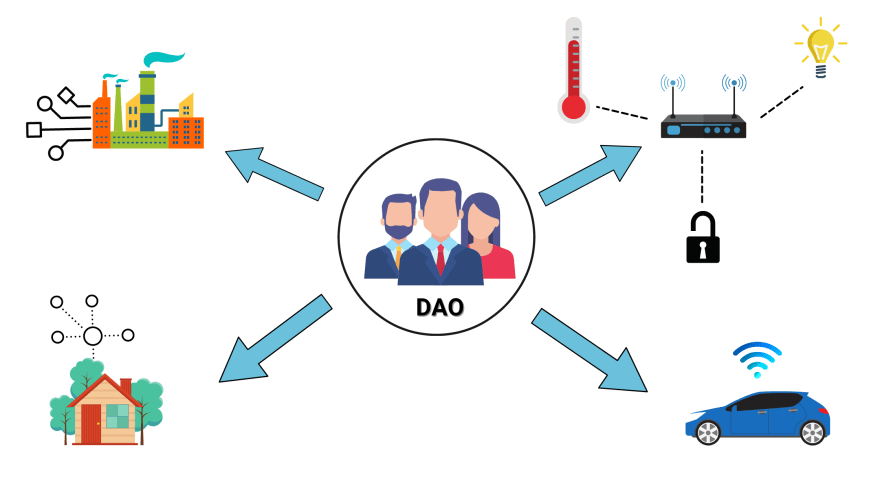 DAOs essentially mean that there is no one single person with utmost power in an organization, such as today's internet, and that those with the most tokens will get to vote on what data needs to be regulated or taken off a network, which is very good because it means it won't be limited to a company like Google or Facebook, or even a government.

Also important to note is that in web 3.0, your real-life identity will not be linked to your digital identity thanks to the blockchain layer network that powerfully supports complete anonymity. 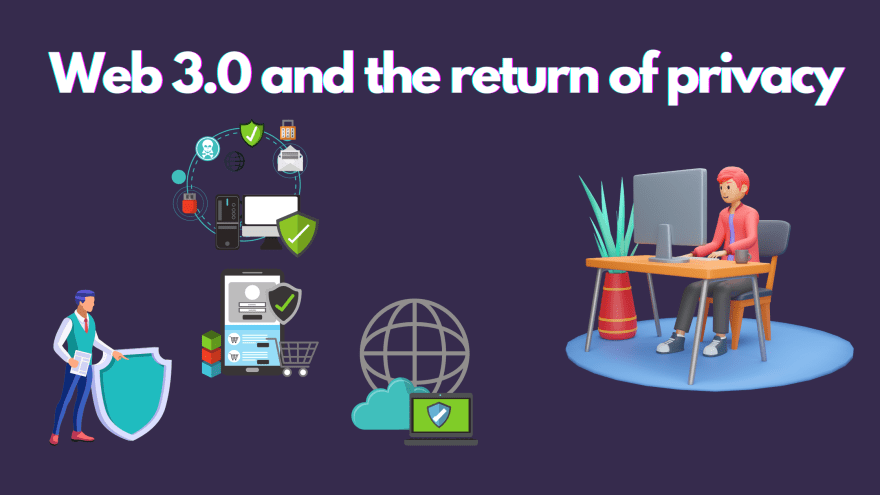 As you can see, web 3.0 is an evolution supported by a plethora of powerful technologies such as blockchain, VAR, and others geared toward the next stage of the internet. Hopefully, you now have a better understanding of what web 3.0 is and why the internet is rapidly evolving into it.

Are you excited to get started with Web 3.0? The video below provides an overview of how to create a Web 3.0 app. There is no prerequisite knowledge required. The tutorial is suitable for complete beginners.

Thank you for your time. Do you have any thoughts on the article? Did you enjoy it? Let's connect, follow me on Twitter @dev elie, and we'll talk about it.

Once suspended, dev_elie will not be able to comment or publish posts until their suspension is removed.

Once unsuspended, dev_elie will be able to comment and publish posts again.

Once unpublished, all posts by dev_elie will become hidden and only accessible to themselves.

If dev_elie is not suspended, they can still re-publish their posts from their dashboard.

Once unpublished, this post will become invisible to the public and only accessible to Ondiek Elijah.

Thanks for keeping DEV Community safe. Here is what you can do to flag dev_elie:

Unflagging dev_elie will restore default visibility to their posts.