Software architecture patterns focus on how applications can be organized at a higher level. They provide best practice solutions for some of the common problems such as ease of maintenance, deployability and scalability. Solutions written using common architectural patterns are easier to understand as they follow a widely recognized pattern.

In a monolithic architecture, the entire application is a single executable unit often consisting of hundreds of thousands of lines of code. Well structured monoliths often follow a layered approach, namely database layer that interacts with the application’s database, business logic layer holding business logic of the application, and an interface or controller layer that is the main interface to application’s UI. Usually monolith applications start with a small set of functionality and often tend to grow over time as new features get added resulting in a single complex system that is harder to maintain.

It is often less expensive to replace monoliths with more modular systems than maintaining monoliths over time. Many large enterprise systems once started as monoliths have successfully replaced their solution to more modular subsystems. 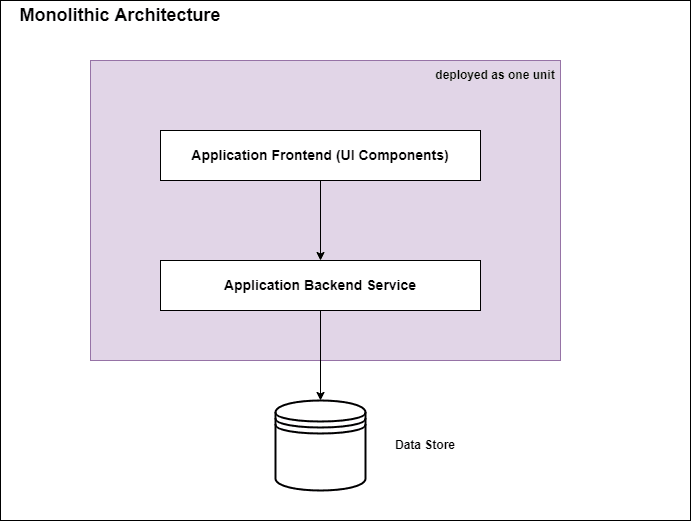 In N-tier architecture, applications are split into multiple tiers such as data tier, business logic tier and presentation tier. These tiers can be deployed in the same server or can be deployed individually. Often the application’s tiers are split based on technical boundaries. Data flows from one tier to the next without skipping a tier. Hence, some level of coordination is needed during deployment.

As the individual tiers can be independently scaled, N-tier architecture is an improvement over monolith architecture. 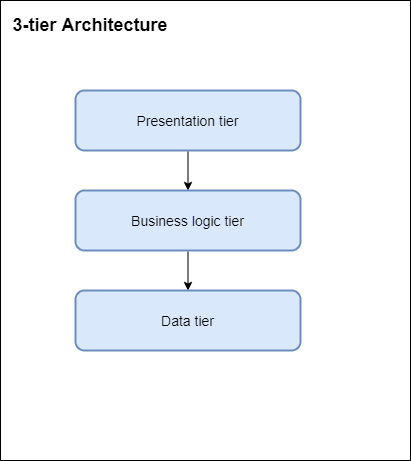 Applications built with service-oriented architecture comprise of many loosely coupled services. Services are often broken by business functions. They have standard data contracts to communicate among services and use an enterprise service bus for inter-service communication. 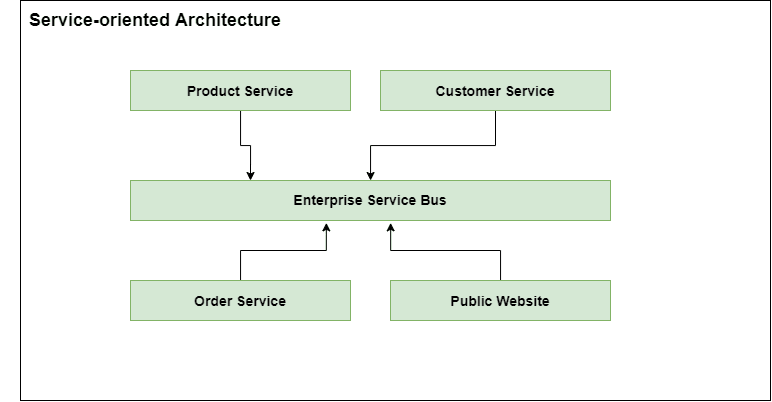 Messaging-based architectures in general are the ones that communicate with each other using shared messaging infrastructure. Messages are small pieces of self-contained information sent from one system to another often in a JSON format. There could be two types of messaging - queue based and publish / subscribe. Queue-based systems send information to one target audience. Publish / subscribe model broadcast information as topics and there could be multiple subscribers for a given topic.

Systems built using event-driven architecture are loosely coupled but often tend to be more complex as it is harder to fully get the big picture of various systems through which message (data) flows.

In microservices architecture, a large system is made of small individual subsystems that work as peers to solve an application's problem. These individual services are self-contained and are backed by a small team that solely owns and manages the service. Microservices contain a few hundred lines of code resulting in easy to understand, test and deploy systems. Services could either communicate directly with each other or follow a message-based approach for inter-service communication. 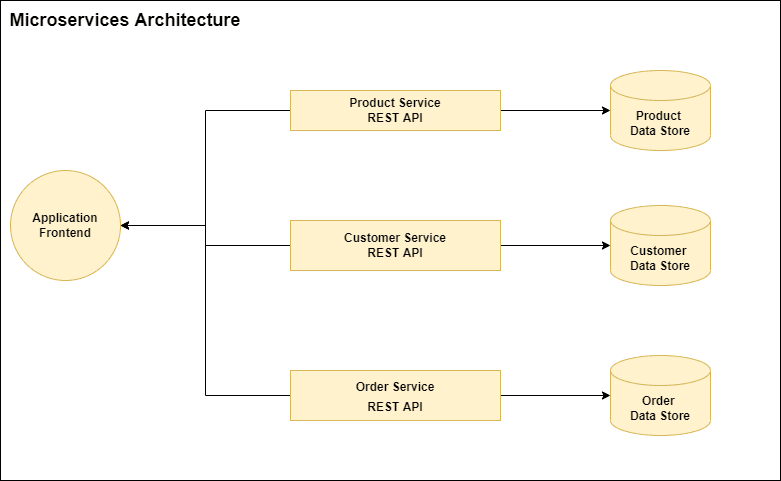 Should you use semicolons in JavaScript?

Once suspended, dev0928 will not be able to comment or publish posts until their suspension is removed.

Once unsuspended, dev0928 will be able to comment and publish posts again.

Once unpublished, all posts by dev0928 will become hidden and only accessible to themselves.

If dev0928 is not suspended, they can still re-publish their posts from their dashboard.