Next.js uses React by default. In this blogpost, I want to replace React with Preact and compare the build differences.

Preact is a JavaScript library, considered the lightweight 3kb alternative of React with the same modern API and ECMA Script support. Preact has the fastest Virtual DOM compared to other JavaScript frameworks. It is small in size. Tiny! It is designed to work in a browser with DOM, which justifies why it is so tiny.

There are a few reasons why you would do this and there are some other posts that explain it very well.

The key distinction is that Preact lacks several of the experimental features included in React, like Suspense and Concurrent Mode. You have a strong argument for replacing React with Preact if you don't use any of these of the more sophisticated features of React.

I'll summarize some of the reasons you should replace React with Preact.

Learn more about the differences of Preact from React here

Next, we need to install Preact in app.

The head.tsx and layout.tsx will be generated when you start your server in dev environment.

Add the following to your app/hello/page.tsx

Replace the contents of pages/index.tsx with a simple page component.

Once everything is working, we need to swap React with Preact in our Next.js app.

We need to tell Next.js that we'd like to swap out React for Preact by using Webpack's aliasing feature only in client production build. The dev server will run with React.

Let's update our next.config.js with the following

Once you build your Next.js application with next build, you should see a decrease in bundle size. Compare the build results for our demo application. 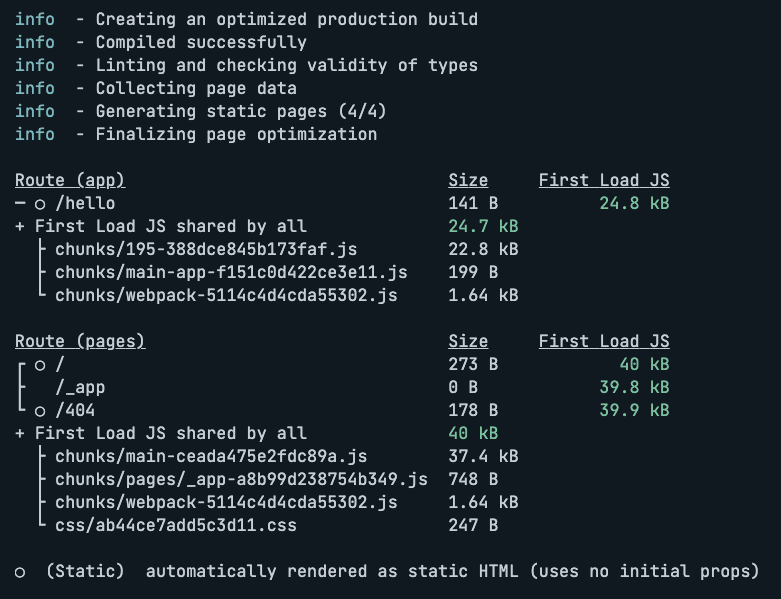 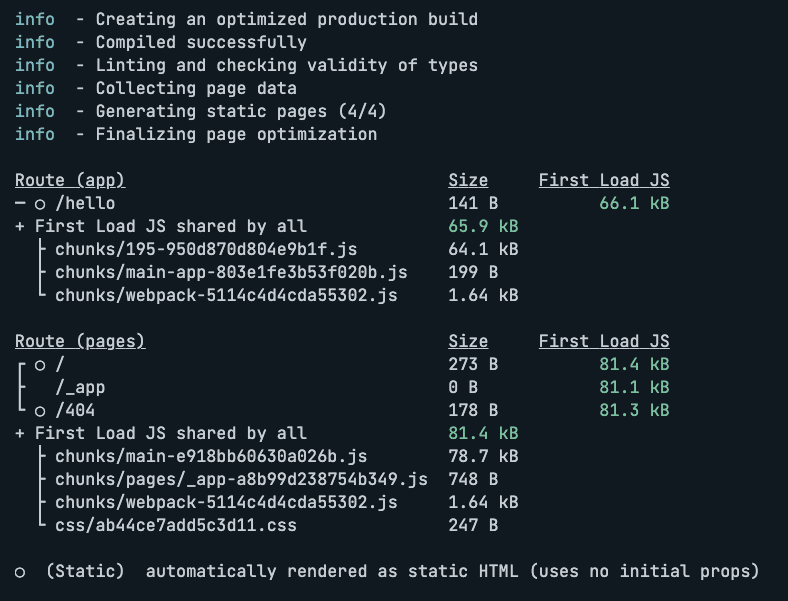 The Preact Team provides a plugin for use with Next.js. It works in both dev and production environments.

If you are not using any experimental React features in your Next.js app, I would recommend replacing React with Preact to reduce your bundle size by a considerable chunk.

Once suspended, dephraiim will not be able to comment or publish posts until their suspension is removed.

Once unsuspended, dephraiim will be able to comment and publish posts again.

Once unpublished, all posts by dephraiim will become hidden and only accessible to themselves.

If dephraiim is not suspended, they can still re-publish their posts from their dashboard.

Once unpublished, this post will become invisible to the public and only accessible to Ephraim Atta-Duncan.

Thanks for keeping DEV Community 👩‍💻👨‍💻 safe. Here is what you can do to flag dephraiim:

Unflagging dephraiim will restore default visibility to their posts.