I've lost count of the times I’ve spent hours staring at my laptop, trying to come up with something unique. I have an unhealthy obsession with trying to create something original—I think we all do. But it’s mostly when we let go of that obsession that something creative happens.

The writer Jonathan Lethem has said that when people call something “original,” nine out of ten times they just don’t know the references or the original sources involved. 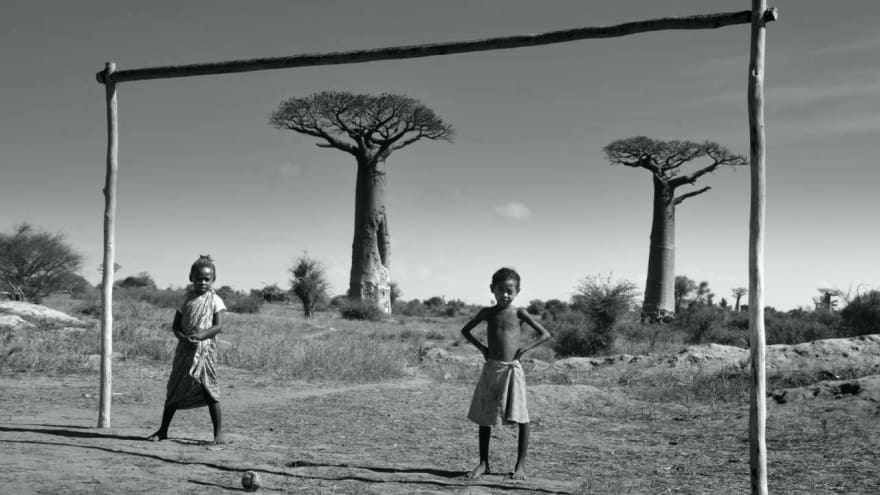 As humans, we must understand that nothing comes from nowhere. You may think that your idea is so unique that it seems original. But try to break it down, and there will be ingredients that aren't as original as they first appeared.

Suppose we're free from the burden of trying to be completely original. In that case, we can stop trying to make something out of nothing and embrace influence instead of running away from it.

It’s not hard to be original — it’s impossible.

Quotes to inspire you!

Everything that needs to be said has already been said. But, since no one was listening, everything must be said again.
— French writer André Gide

Steal from anywhere that resonates with inspiration or fuels your imagination. Devour old films, new films, music, books, paintings, photographs, poems, dreams, random conversations, architecture, bridges, street signs, trees, clouds, bodies of water, light, and shadows. Select only things to steal from that speak directly to your soul. If you do this, your work will be authentic.
—Jim Jarmusch

There’s nothing new under the sun, it’s never what you do but how it’s done.
— Nas

It is better to take what does not belong to you than to let it lie around neglected.
—Mark Twain

Nothing is completely original.

Startup Growth & Metrics: What to Measure & When