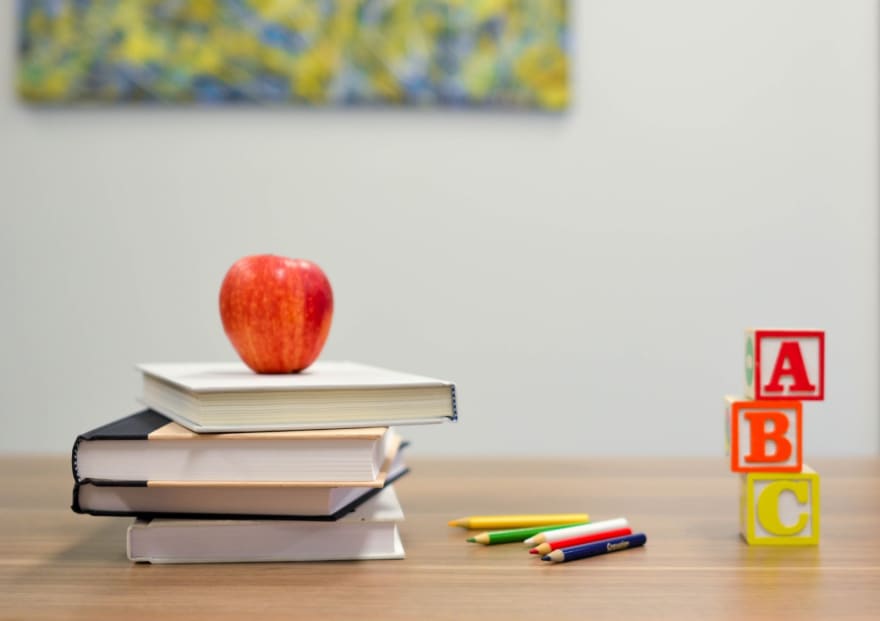 Photo by Element5 Digital on Unsplash

When was the last time you reverted several working days?

I recently took some time to make the assets, moreover than the content, private for every users of our web editor for presentations, DeckDeckGo.

After two working days, I finally noticed that I misinterpreted one fundamental point of the Google Cloud Storage and I figured out that I had to revert my new implementation, because our assets were actually, already private 😅. That’s why I’m writing this new blog post, hoping that my “unlucky” experience might help someone else in the future.

Sometimes when things are not written down, I'm asking my self if they aren't, because they are not possible or because they actually are possible 🤔.

Being able to write Storage rules by querying Firestore was one of these things and the answer is no. There is currently no possibility to access a Firebase product from another product.

It is possible to restrict the access, read and write, to the storage to only authenticated users.

But the above rule still implies that users would be able overwrite data provided by other users. To overcome this problem, we can prefix the data of each users in the Storage with their respective userId.

For example, if you are using the Firebase JavaScript SDK, an upload would look like the following:

Once the storage files ordered in that structure, we are then be able to define a rule like the following which only allows users to write and read data in their respective folder of the storage:

To access a public file or a private one, with a granted rule access, the Storage URL could be made of the following parts:

Where ${projectId} is the Id of the Firebase project and ${path} the path to the file in the storage (a string) which has to be encoded with encodeURIComponent in order to be compliant.

If we define the above rules or any other rules which grant access to the storage only to authenticated users, it is possible with JavaScript to fetch and load an image with OAuth2 as Bryan Burman displayed in his blog post “How To Access Images Securely with OAuth 2.0”.

This was my biggest “gotcha” and the reason why I reverted hours of work.

For each and every single asset uploaded in the Storage, Firebase create, regardless if you use them or not, a downloadUrl which is public, regardless of your rules, and accessible on the internet. But, because the url contains a token which is essentially impossible for anyone to guess, these urls are, as long as we don’t share these with anyone, private.

Here’s for example downloadUrl where the token is use as parameter to grant the access to the file.

This was a turning point to me in the process and I have to thank Doug Stevenson for having answered my question about it on StackOverflow.

Note that, without being absolutely sure, I think it might be possible if you are using the Cloud Solution from the server side to instruct Firebase to not generate such urls but it is definitely not possible from the Web/Client side.

Firebase Storage token does not expire (see StackOverflow). Therefore, without any other modifications, our downloadUrl also never expire and remain available. But, is it possible in the Firebase Console, to invalidate a specific url. But, once invalidated, Firebase will create a new downloadUrl respectively a new token for the selected file.

It is also worth to notice, that for each overwrites, Firebase will also generate a new token . This means that for example if the users of ours applications are able to upload files, each time they would upload again a file without changing its name, a new downloadUrl would be automatically created.

That’s it, I think this is the summary of my learnings. Firebase Storage is definitely an incredible developer friendly piece of software and all the content and assets of every single users of DeckDeckGo is private until they decide to share publicly their presentations.