When programming is depicted in most shows, particularly in animation, it's typically showing someone typing furiously on the keyboard. The screen would either show the final output or gibberish. If any reference to an actual language or stack is brought up, like in the New Game! anime, it's all typically in the background.

After binging through my backlog for the current season, I ran into this: 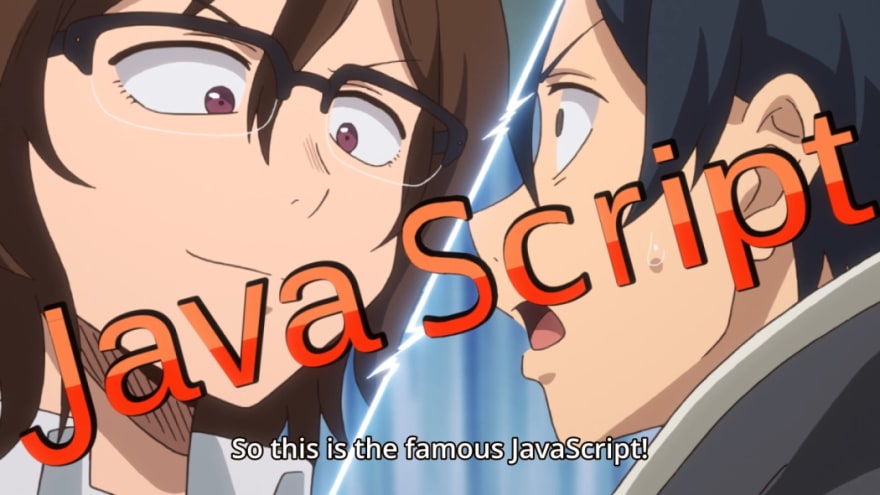 The show is called Dagashi Kashi, based on a manga about cheap Japanese snacks. These clips are from the second season, episode 9. This is probably the first time I've seen programming in animation, with some attempt at mentioning actual stacks and showing plausible code, even if just for a second. 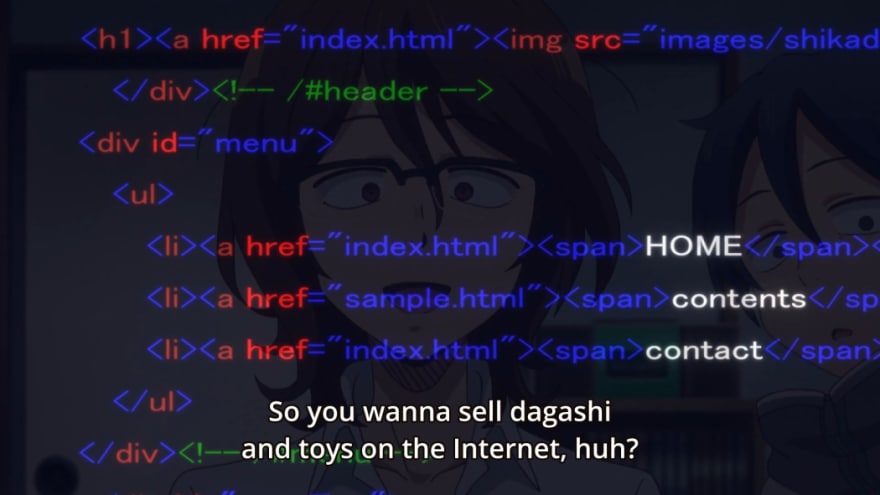 The clip above probably brings you back memories of when you first played around with code and you visibly saw it do stuff on screen. Ahhh, how easily we can get carried away...!

And sometimes, it still happens. :P

Have you ever encountered real-life programming languages or tech stacks in animation?

Once suspended, darthvid will not be able to comment or publish posts until their suspension is removed.

Once unsuspended, darthvid will be able to comment and publish posts again.

Once unpublished, all posts by darthvid will become hidden and only accessible to themselves.

If darthvid is not suspended, they can still re-publish their posts from their dashboard.

Once unpublished, this post will become invisible to the public and only accessible to darthvid.

Thanks for keeping DEV Community safe. Here is what you can do to flag darthvid:

Unflagging darthvid will restore default visibility to their posts.