I built a free tool that lets you write and organize your emails in Notion:Notion Emailer

If you copy/paste a Notion Page directly into an email, it will fail miserably for any semi-complex use-case. If you are just writing text with rich formatting it works great!

If you have a Notion page with images, it just won't work! Notion requires signed urls for authorization to their static assets. When you copy a Notion page with an Image, it does not provide the signed version of the url. Which results in emails like this: 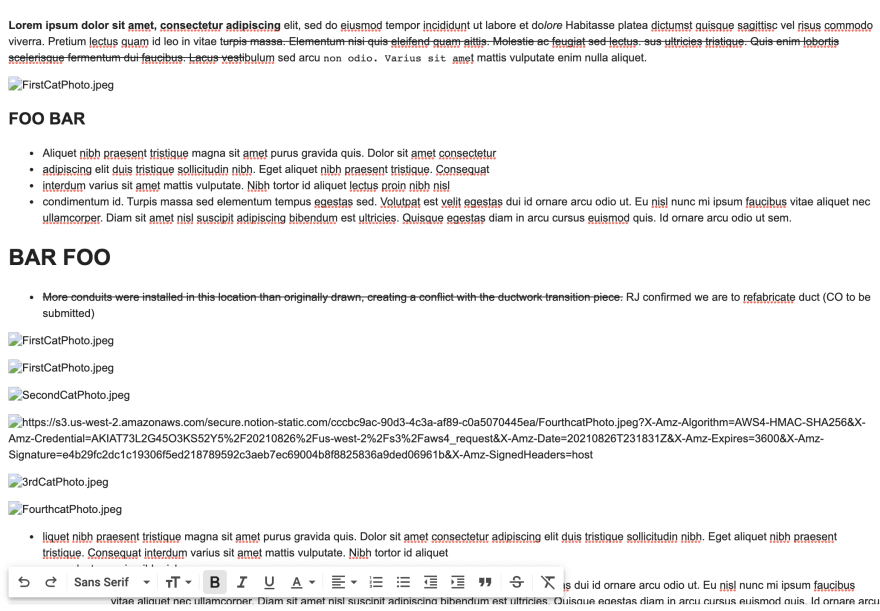 You can get the signed version by hitting the Notion API directly, but that signed version only lasts 24hrs, meaning your emails will fail to load images once the url expires. To fix this,
Notion Emailerhas a lambda function that hits the Notion API, downloads the images and re-uploads them to a s3 bucket that doesn't require a signed url. That url is then used in the email in place of the Notion image, fixing the issue.

I put together a web-app that connects to your Notion Workspace, hits their API and creates an email ready version of that Notion Page. Eventually I want to support any possible page layout Notion can support. Here is a demo gif: 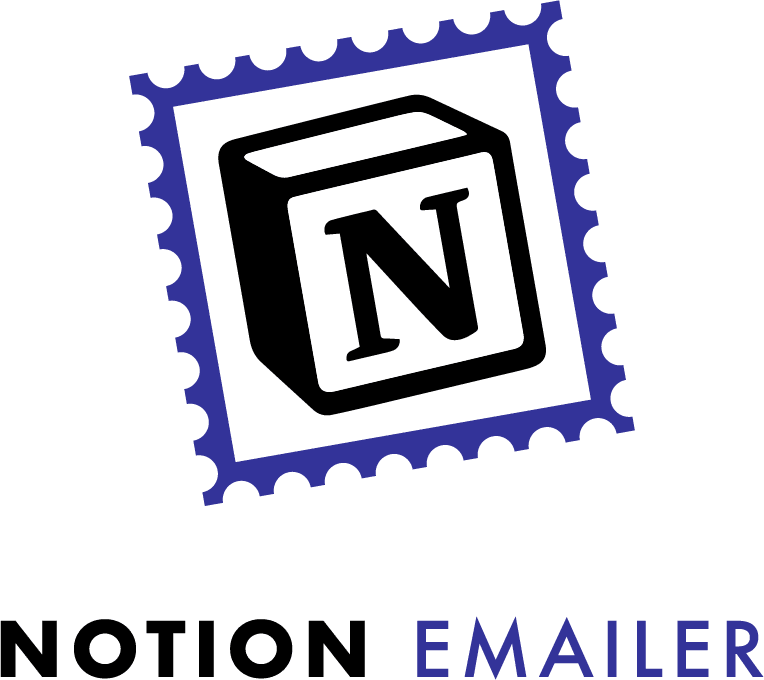 Setup Next.js to use Tailwind with Nx