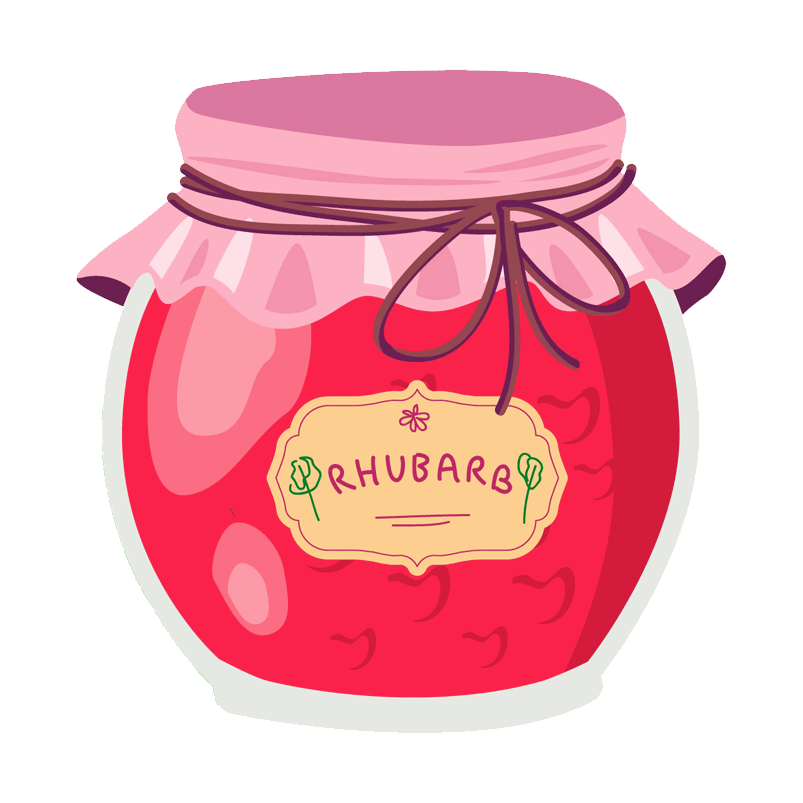 At the end of 2020, I wrote about how CSS Logical Properties Are the Future of the Web & I18N. Since then, I've used and advocated for the new properties heavily as I see them as the next huge step toward creating truly fluid and inclusive UIs.

However, browser support requirements for the products I was working on didn't always align with browser support for logical properties. So I started writing and re-using various mixins to allow the gradual use of logical CSS through progressive enhancement with physical box model fallbacks when needed.

I'd first written the mixins for Styled Components. Later, I needed to convert those same mixins into a SCSS project. And it was here that Rhubarb CSS was born.

Rhubarb CSS is a collection of mixins to support writing progressively-enhanced logical CSS in many different flavors.

So what exactly do these mixins do?

This example, would generate the following CSS.

An added benefit when using Rhubarb Styled Components is the TypeScript autocompletion of properties and values.

There were a couple key goals when creating the Rhubarb CSS library:

Because of the support for Styled Components, the API conventions were generally pegged to this environment, as the outlier.

All property keys follow a camelCase naming convention, with any processor-specific leading character, such as $ for SCSS and @ for Less.

Here is a list of logical property support and their fallback properties.

Is there a need for this? At least for me there was. So why not? Isn't that the whole point of open source? Hopefully, someone else will find it useful in moving their project toward logical properties.

Either way, I'm quite happy with this.

Once suspended, danielyuschick will not be able to comment or publish posts until their suspension is removed.

Once unsuspended, danielyuschick will be able to comment and publish posts again.

Once unpublished, all posts by danielyuschick will become hidden and only accessible to themselves.

If danielyuschick is not suspended, they can still re-publish their posts from their dashboard.

Once unpublished, this post will become invisible to the public and only accessible to Daniel Yuschick.

Thanks for keeping DEV Community safe. Here is what you can do to flag danielyuschick:

Unflagging danielyuschick will restore default visibility to their posts.