I was excited to hear about Sitecore's version 10 release a couple of weeks ago mostly due to it's Docker support. During my exploration of both Docker and Sitecore 10 I discovered some gotchas and stumbling blocks which I catalog below.

To setup an initial clean installation I used this excellent guide:

I'm not going to step through the entire process as the documentation is already excellent and there are already blog posts doing exactly that. Instead I am going to call out the problems I ran into during the process.

The first issue I ran into was a problem with the TLS version during this step:

The work around with this was to run the following in the powershell session:

Ah the proxy, a constant source of pain and suffering.

This turned out to be proxy settings. I was able to address the problem by adding proxy configuration to my Powershell profile.ps1. Note: I also added the TLS configuration to ensure it's in place for each session and some debug information written to the console.

Tip: Running this command will reload the profile for the current powershell session.

I was able to complete all of the subsequent steps except, when I attempted to run the last docker compose command, I received the following error:

I had noted I wasn't running the required Windows 10 build most likely due to group policy within my organization. I had hoped I could get away with it, sadly this was not to be the case. To work around this I manually installed the May 2020 Update using this link:

After clearing these hurdles all the docker images started and appeared healthy except for the traefik reverse proxy. 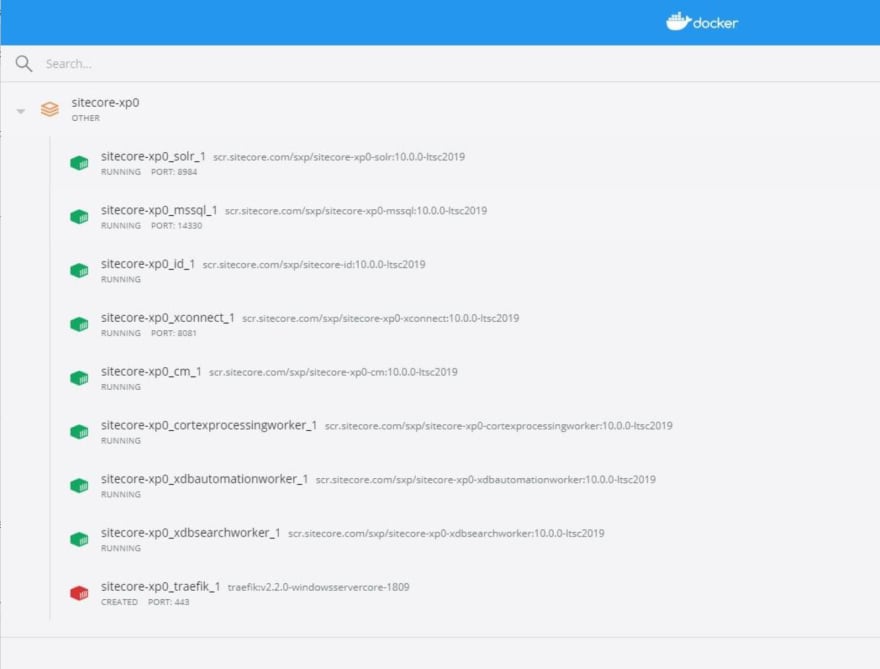 The error in the console suggested some file contention so I shut down any IIS sites on the same machine and tried starting the image again. 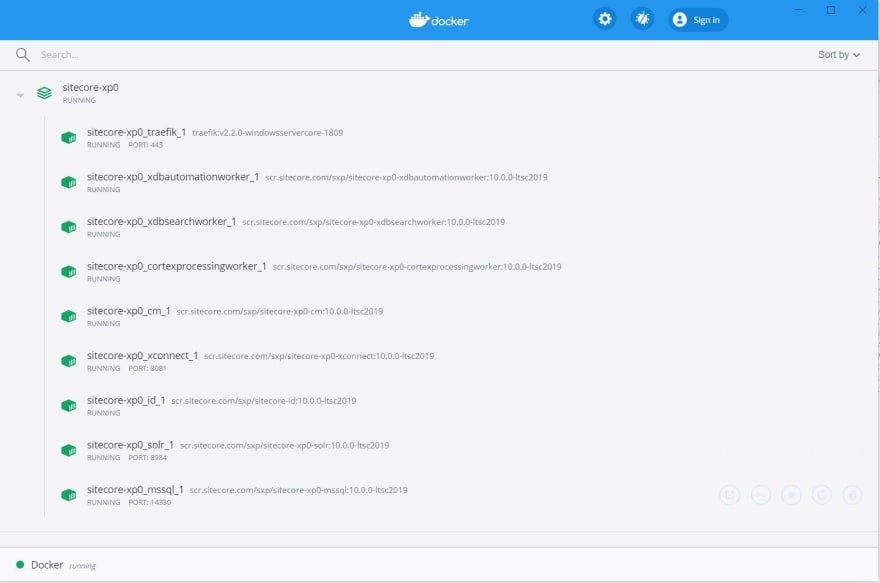 Tip: docker ps is useful for checking on the status of the docker images as well as some other information.

The end result is a Sitecore 10 CD and CM running locally. This is by far the simplest and least time consuming plain vanilla Sitecore deployment I've experienced. 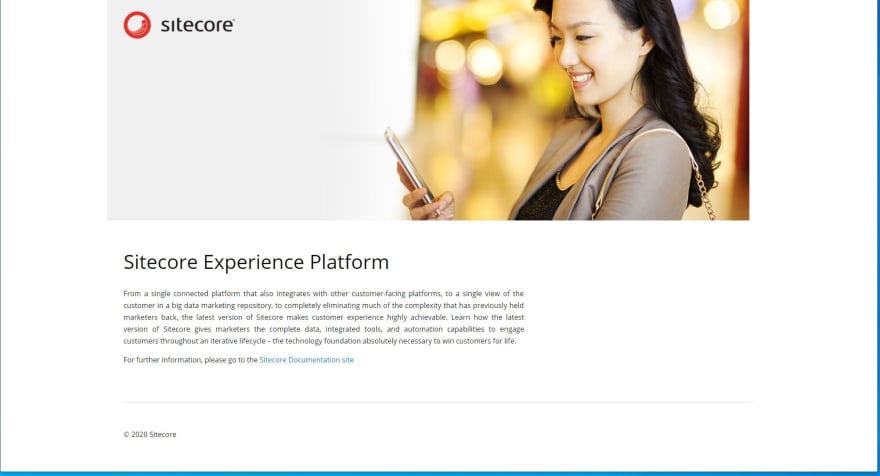 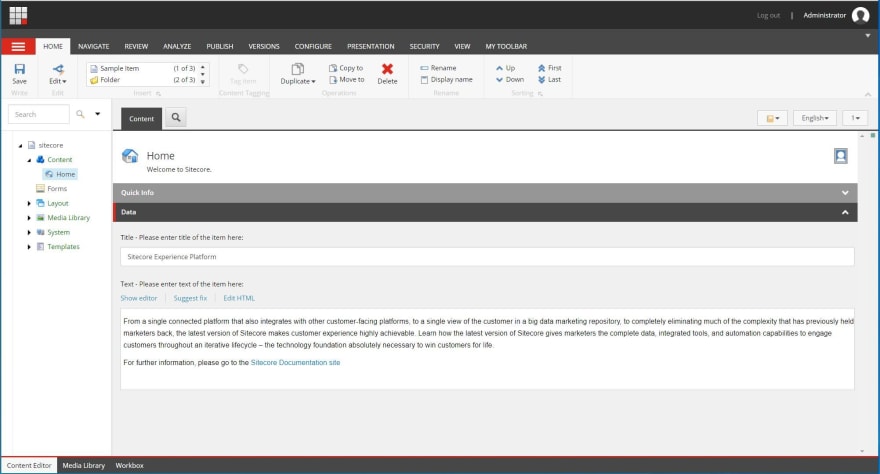 Preparing our Visual Studio Solution for deployment in Docker

Want to learn about git and GitHub in a more fun way?

Use Codepush for implementing efficient branching strategy for React Native