Let’s explore some recommendations to keep the best structure for a Django example, please share yours in the comments below.

There’s no right or wrong way to put in place django project layout or app structure, so we are trying to provide some examples for those learning django and also to get some suggestions from more experienced developers on what they consider as best practice for a django project file structure.

Mostly private projects, but doesn’t have to be. It usually looks like this:

The main settings are production ones. Other files (eg. staging.py, development.py) simply import everything from production.py and override only necessary variables.

For each environment, there are separate settings files, eg. production, development. I some projects I have also testing (for test runner), staging (as a check before final deploy) and heroku (for deploying to heroku) settings.

I rather specify requirements in setup.py directly. Only those required for development/test environment I have in requirements_dev.txt.

Some services (eg. heroku) requires to have requirements.txt in root directory.

Useful when deploying project using setuptools. It adds manage.py to PATH, so I can run manage.py directly (anywhere).

I used to put these apps into project_name/apps/ directory and import them using relative imports.

Tests are usually better to place inside each app, but usually there is many integration/functional tests which tests more apps working together, so global tests directory does make sense.

There is temporary directory in project root, excluded from VCS. It’s used to store media/static files and sqlite database during development. Everything in tmp could be deleted anytime without any problems.

I prefer virtualenvwrapper and place all venvs into ~/.venvs directory, but you could place it inside tmp/ to keep it together.

Deployment of this project is following:

You can use rsync instead of git, but still you need to run batch of commands to update your environment.

Recently, I made django-deploy app, which allows me to run single management command to update environment, but I've used it for one project only and I'm still experimenting with it.

Draft of templates I place inside global templates/ directory. I guess one can create folder sketches/ in project root, but haven't used it yet.

These apps are usually prepared to publish as open-source. I’ve taken example below from django-forme

It is important to provide README and setup.py, so package is easily installed through pip. 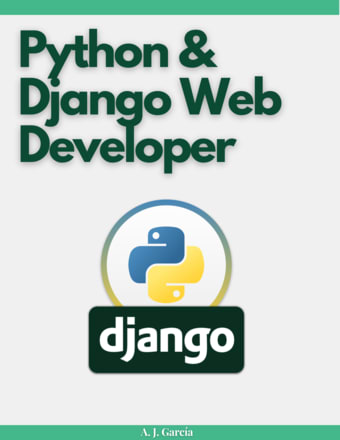 Get the Book: Django web development