I'm listing below some fo the best books you can use to learn Django in 2021. 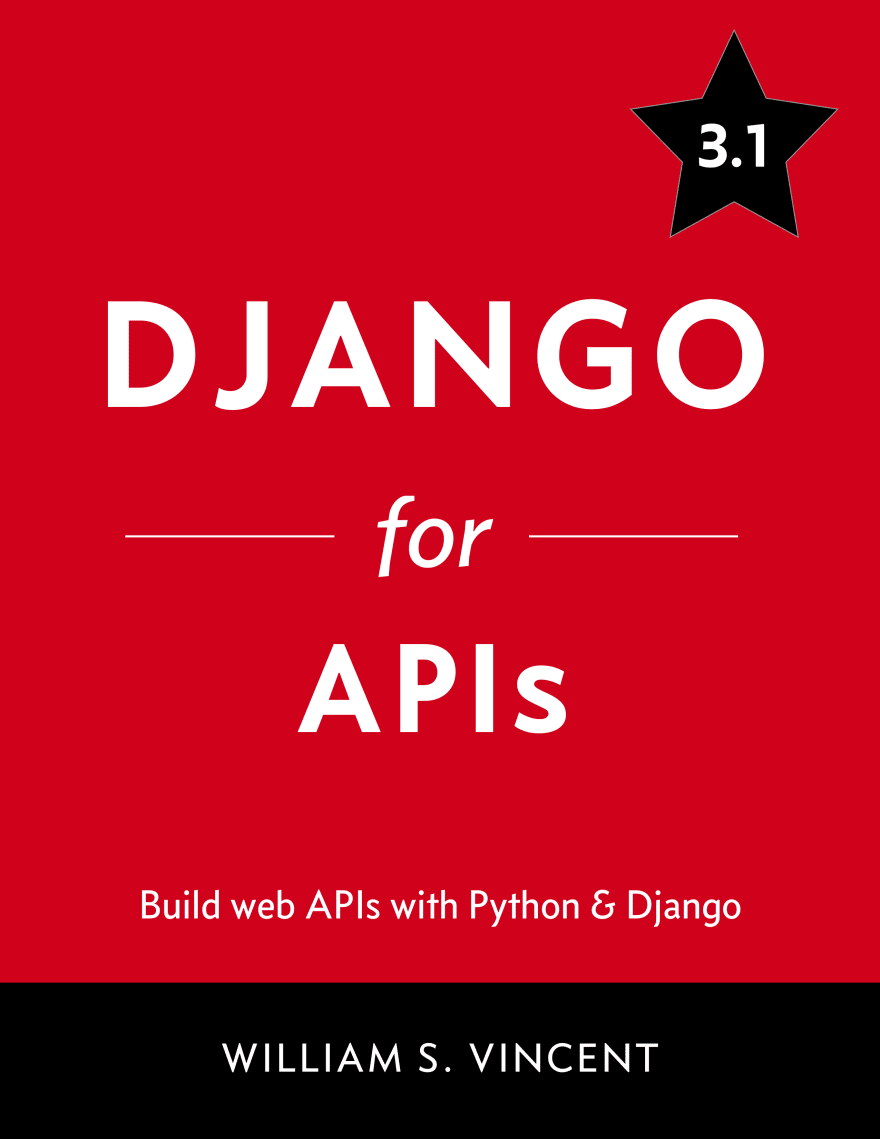 Django is often used as a backend API to power mobile apps or websites using a dedicated JavaScript front-end like React, Vue, or Angular. This book is a hands-on guide to building modern APIs with Django and Django REST Framework. 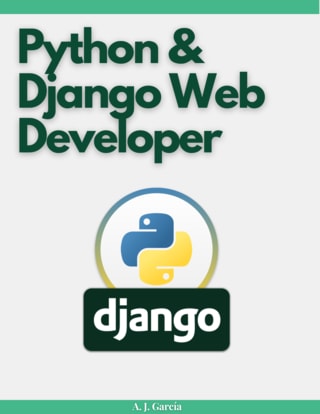 Build a Django site even without knowing Python Programming !! This book takes you step by step building your first blog with Python and Django.

Build the most awesome websites with Python and Django, learn the basics with this book and speed up your learning curve.

This is the best Django book, it is the perfect introduction for you to take a look under the hood and understand everything that makes a Django site, hopefully it will be a motivation for you to continue learning Python and programming in general. 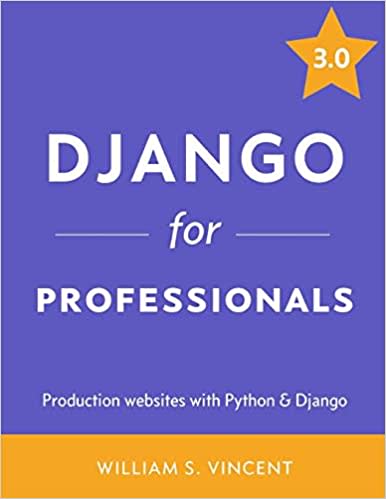 This is an extension of the Django for beginners’ book. While in the basic version, you would build simple websites that are focused on the understanding of concepts, this book focuses on more complex real-life applications and projects and is written keeping that in mind. The author gives you lots of tips and techniques that you need when you build production apps. 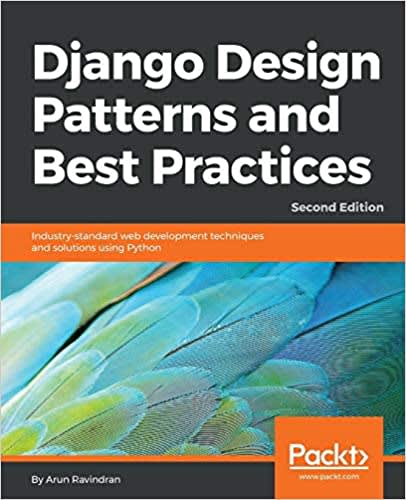 The book covers some unique topics that you would not find in many other books or even online resources. Though a design patterns book, it covers a fair amount of basics about Django starting with why Django came into existence.

The Temple of Django Database Performance

The Temple of Django Database Performance 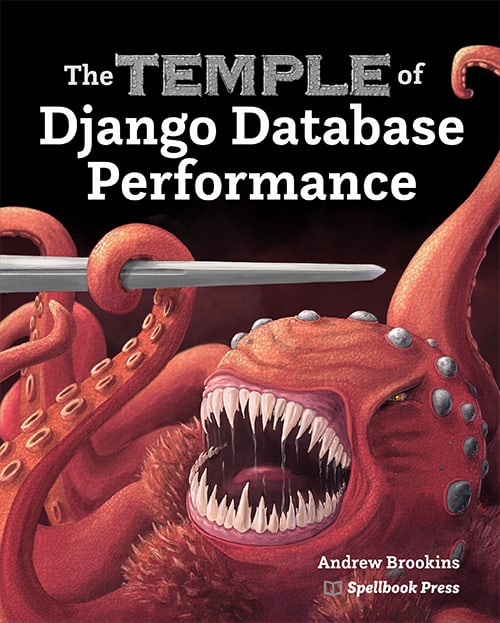 Django’s built-in ORM is powerful but to really maximize performance in your web applications, you need to go a step deeper and master database performance. This books shows you how. It covers profiling and measurement tools, how to evaluate queries, and a host of advanced techniques.

If you are still not sure if you should start learning the Django Framework in 2021, keep reading below to know more about Django:

Django is an open-source web framework. It has been written in Python and is free. A high-level framework, it allows for faster web development with clean, practical design. With all the common features already built-in, developers can focus on business logic rather than taking care of repetitive functionality. Some interesting features of Django are :

Learning Django may take time, but once you do so, you will appreciate the enhancement it brings to your applications.

Django styles itself as "a high-level Python web framework that encourages rapid development and clean, pragmatic design. Built by experienced developers, it takes care of much of the hassle of web development, so you can focus on writing your app without needing to reinvent the wheel." And they really mean it! This massive web framework comes with so many batteries included that oftentimes during development it can be a mystery as to how everything manages to work together.

The major benefits of Django:

What is Django best for?

Django is a high-level Python web framework that enables rapid development of secure and maintainable websites. Built by experienced developers, Django takes care of much of the hassle of web development, so you can focus on writing your app without needing to reinvent the wheel.

Django, HTMX and Alpine.JS: A Match Made In Heaven