I have recently started a new series on twitter where I create #sketchnotes for different topics in Javascript. The attempt is to explain JS concepts in a comic-book/cartoon/non-tech way.
Here is a compilation so far: 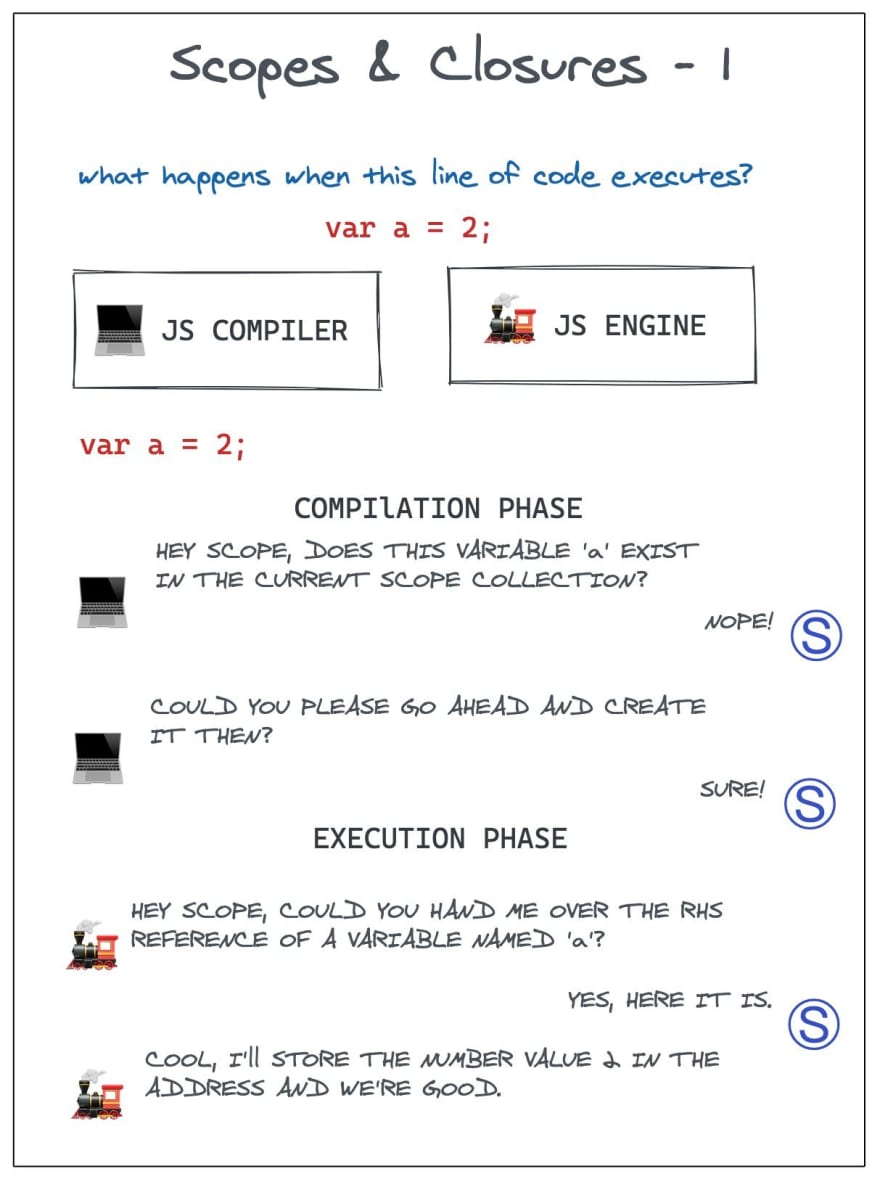 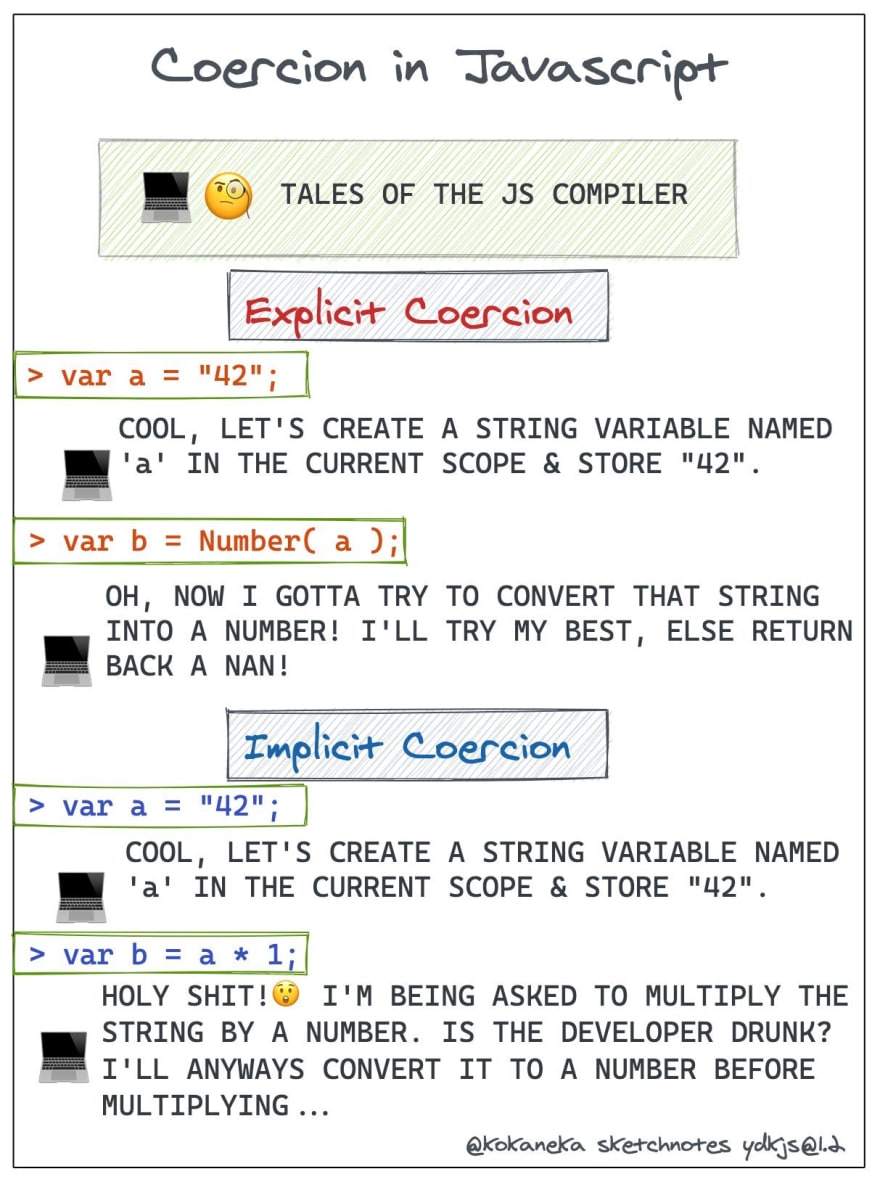 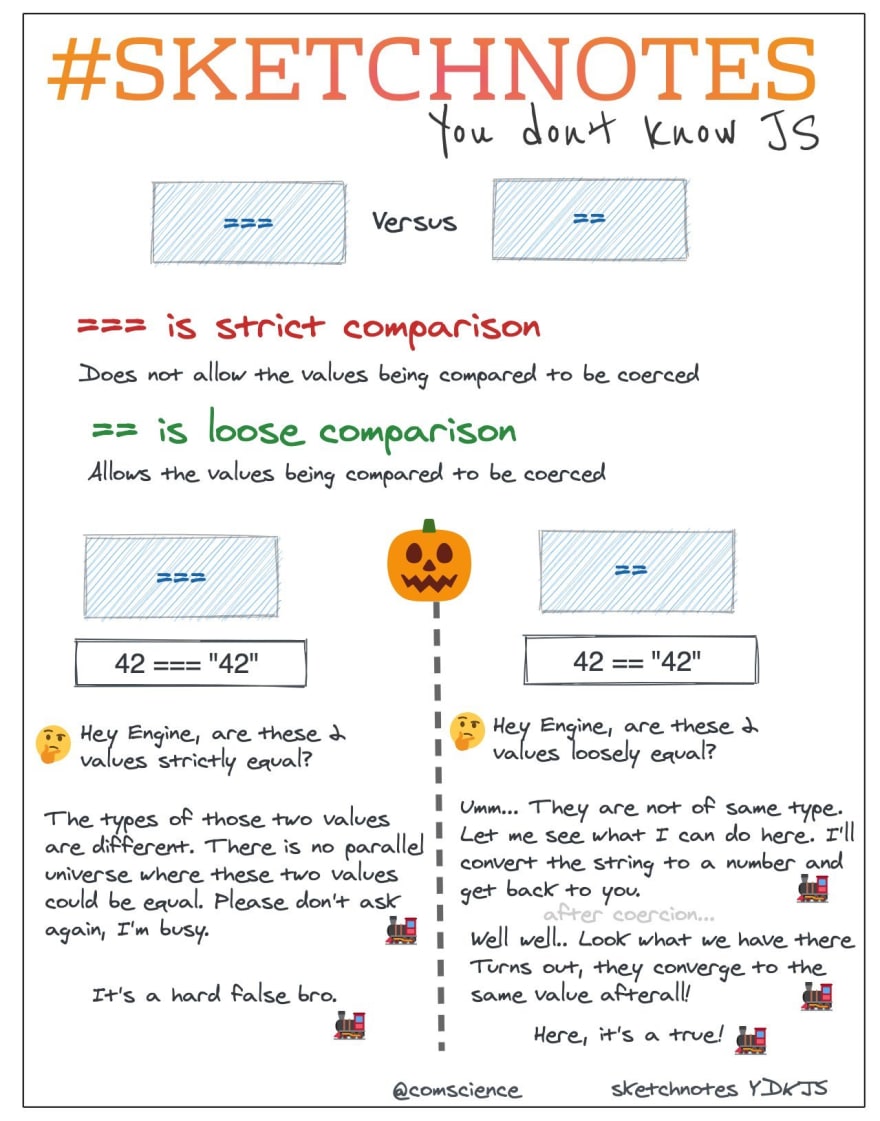 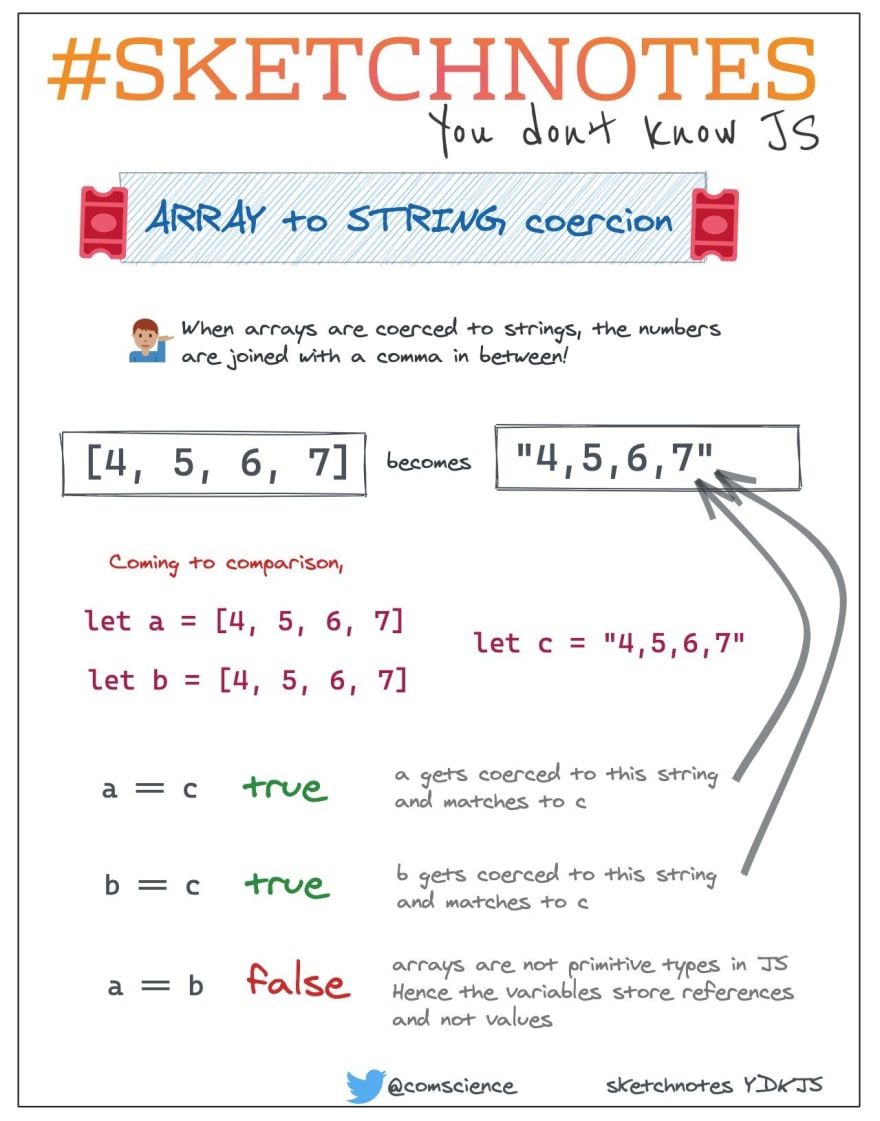 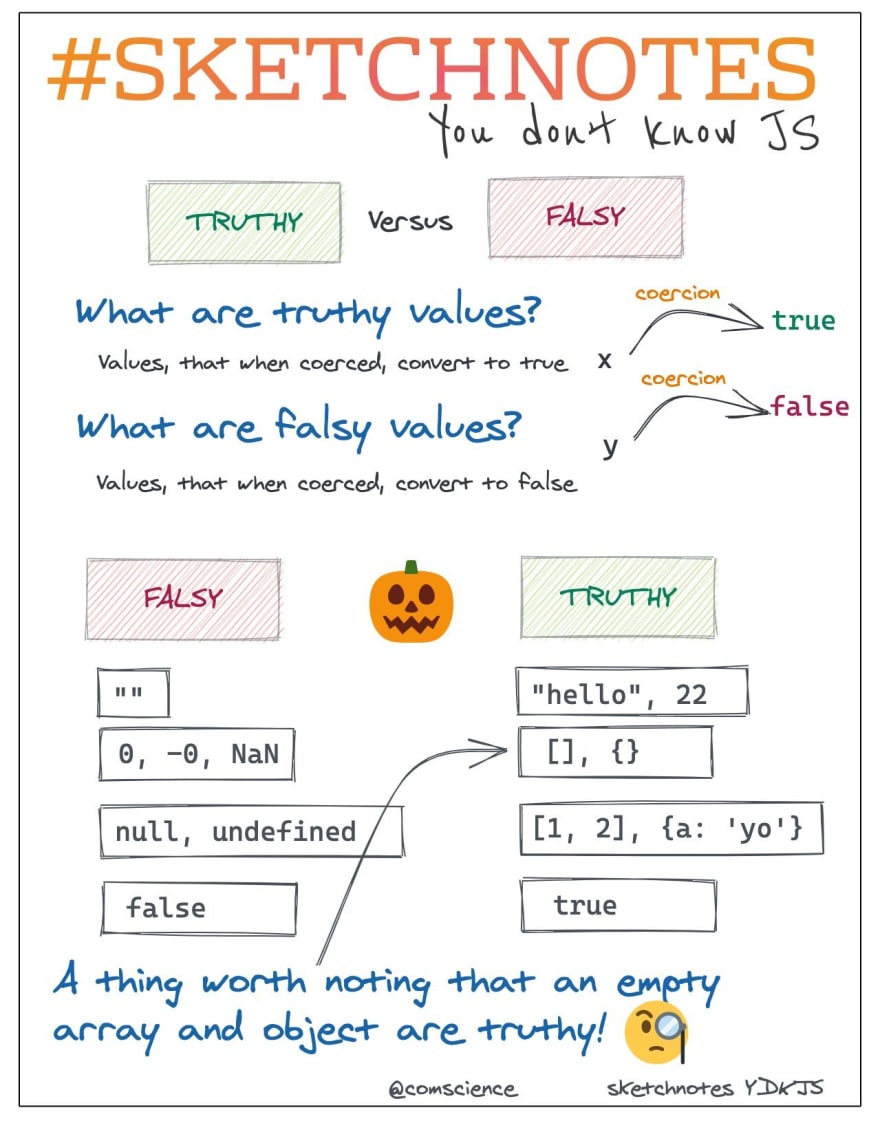 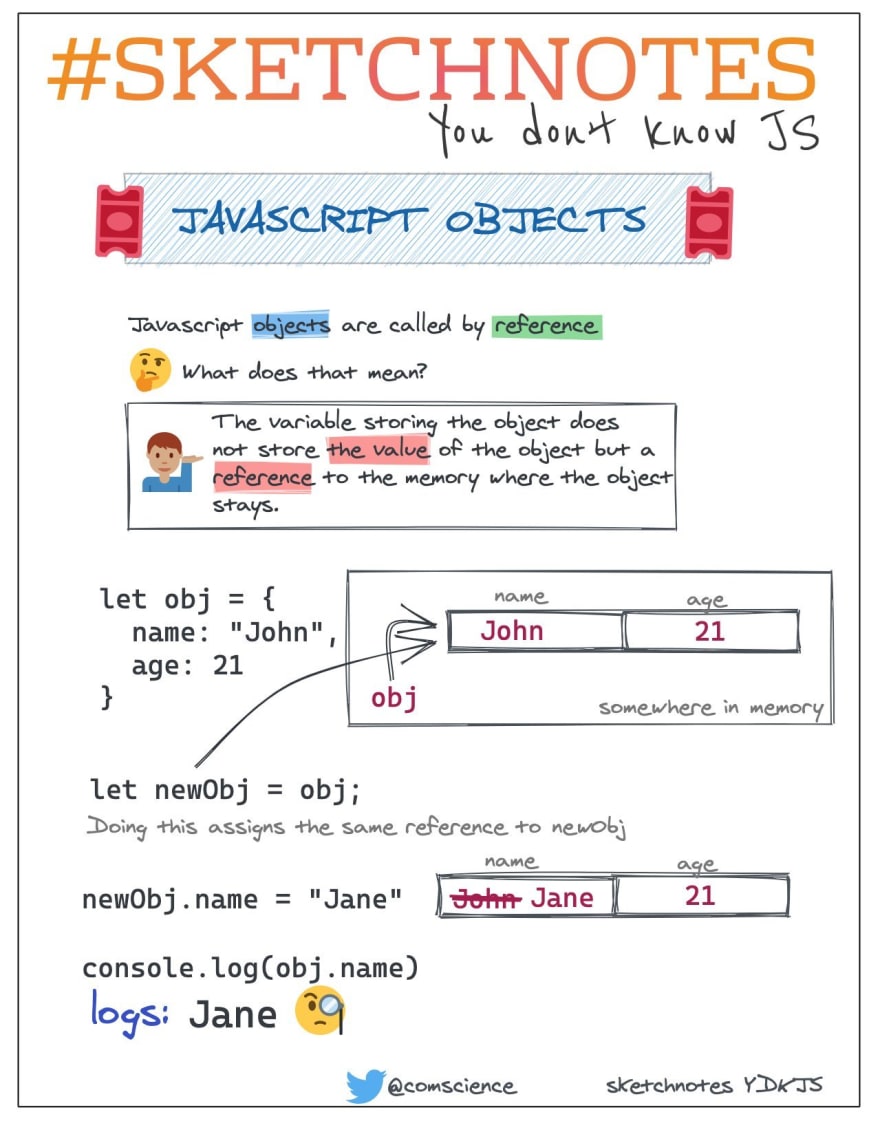 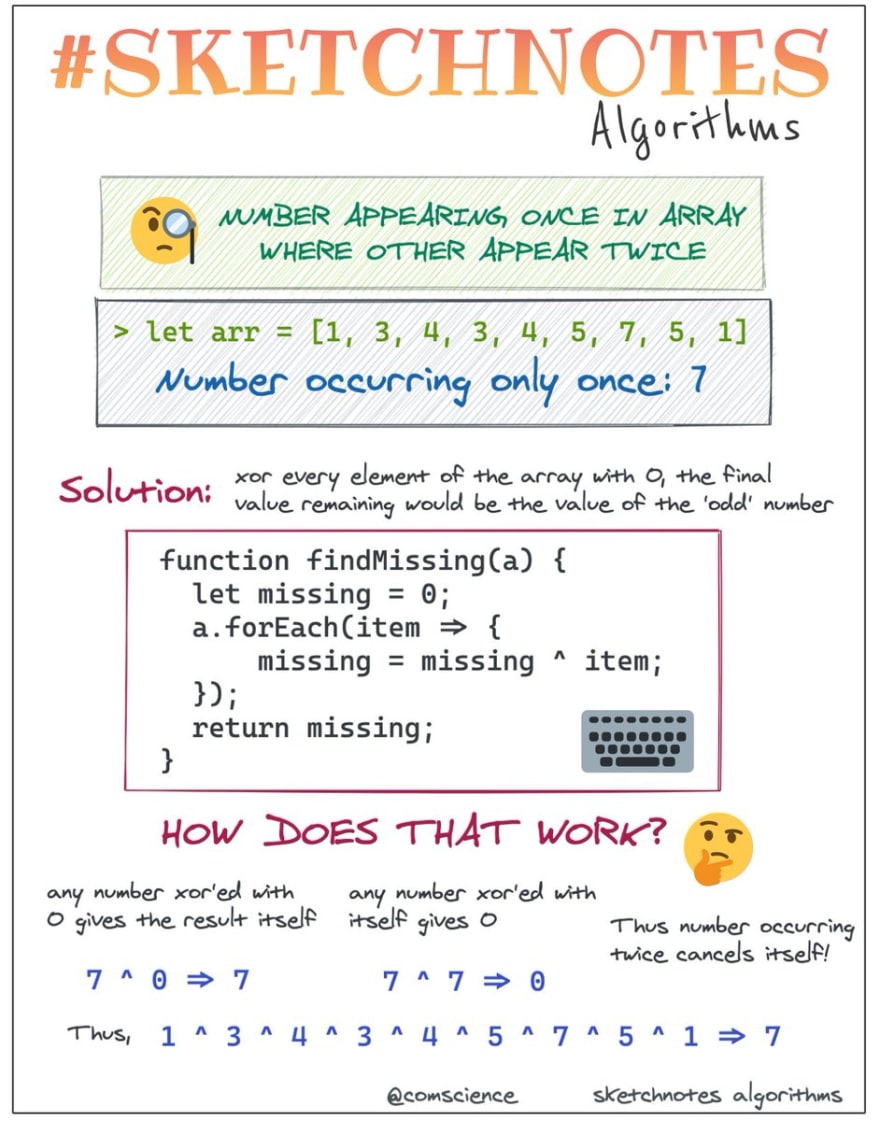 Today's #sketchnotes using @excalidraw are about #algorithms. The problem is to find the one element that occurs in an array once.

Coder by day, Content creator by night, Learner at heart!