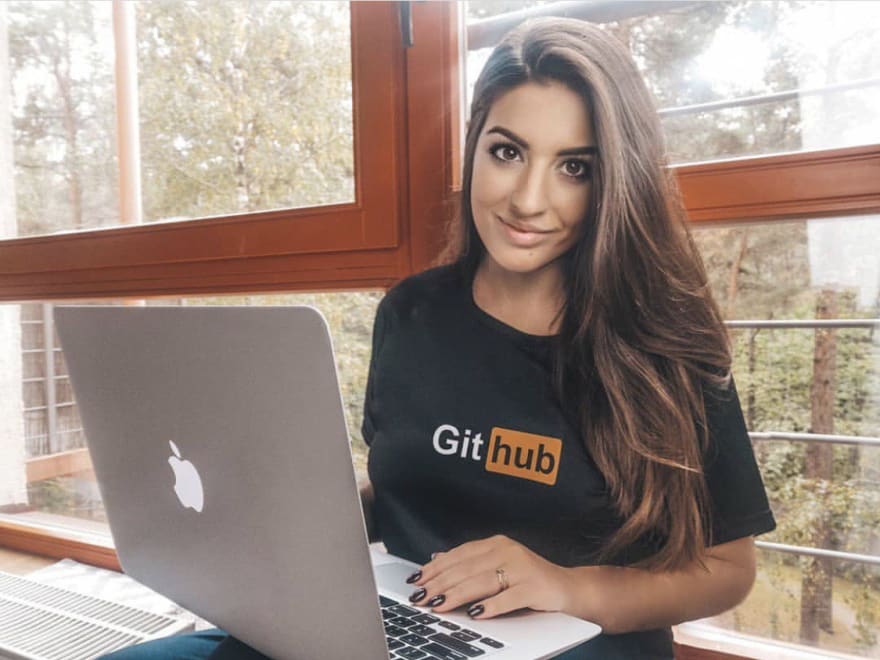 🧠 The biggest mistake programmers make is writing flexible and abstract code. Some of us believe that writing flexible and abstract code helps the system evolve fast. We write interfaces, abstract classes, frameworks, and platforms, assuming that they help us fulfill future requirements faster.
⠀
Open-Closed Principle suggests that we should be able to extend the behavior of a system without having to modify that system. It's the most dangerous and widely misunderstood programming principle I am aware of.

🔥 In theory, it's a good idea. But there is a caveat. All those extension points introduce extra complexity. Complexity makes the system harder to understand and harder to charge. What's worse, our abstractions are usually wrong, because often we design them up-front, before the actual flexibility is needed. According to Sandi Metz:

Duplication is better than the wrong abstraction.

There is a paradox in software design titled "Use-Reuse Paradox":

Flexible and abstract and flexible code is hard to use and also hard to understand. It slows us down. Keep in mind that speed is achieved by writing simple and direct code with as few abstractions as possible.
⠀
💡 Resist the temptation to write flexible code. Write dumb and straightforward code by default. Add flexibility only when necessary.

Importance Of The "lang" Attribute

Once suspended, codingunicorn will not be able to comment or publish posts until their suspension is removed.

Once unsuspended, codingunicorn will be able to comment and publish posts again.

Once unpublished, all posts by codingunicorn will become hidden and only accessible to themselves.

If codingunicorn is not suspended, they can still re-publish their posts from their dashboard.

Once unpublished, this post will become invisible to the public and only accessible to Coding Unicorn 🦄.

Thanks for keeping DEV Community 👩‍💻👨‍💻 safe. Here is what you can do to flag codingunicorn:

Unflagging codingunicorn will restore default visibility to their posts.