Roman is our Senior Software Engineer here at Codesphere, he was recently interviewed on the Ironhack podcast, where he shared his journey from working in his mom's ice cream shop to becoming the award-winning, self-taught dev he is today - and it's a story worth hearing so we thought we'd share it with you too. 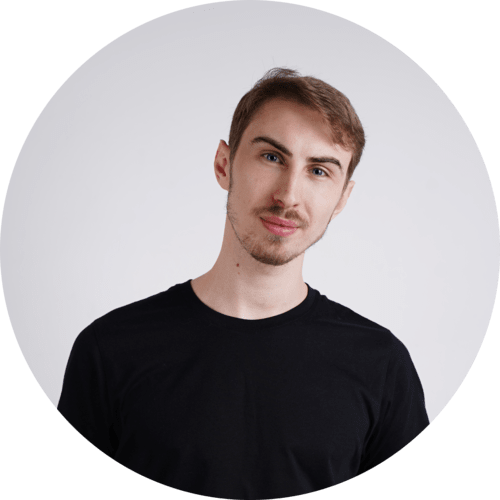 After an 8 year career in the service industry, Roman decided to teach himself computer science while working full time as a bartender. Writing code on the back of cheques during his 14 hours shifts and watching course material on his days off eventually paid off, but not without some hard work. 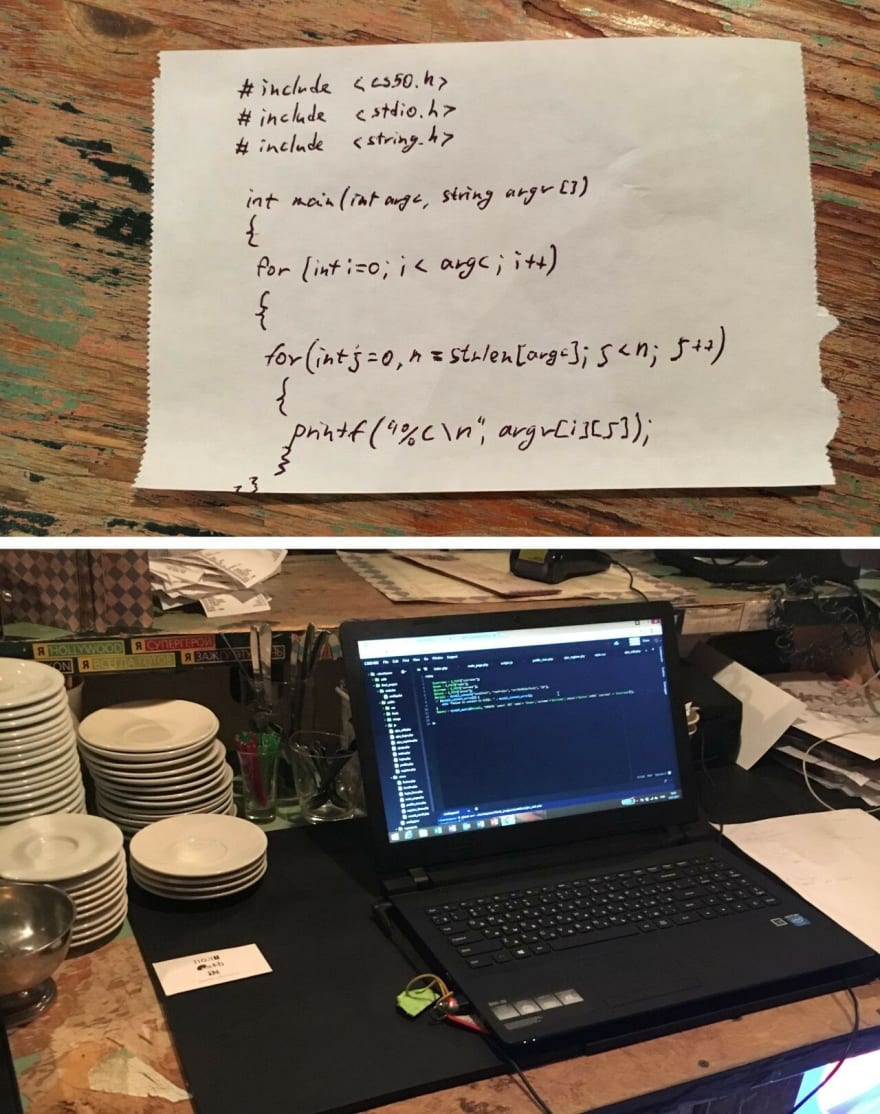 Having entrepreneurial parents, Roman always thought he would follow in their footsteps in some way but never considered a career in software engineering. Roman had a life-long love for physics and space but he was never good at the sciences at school so he didn't think IT would be a path for him.

That was not until he came across a presentation given by Elon Musk talking about his plan to colonize Mars and that he started doing some digging. Finding that Musk had coded and sold his first game at the age of 13 was all the excuses Roman needed to prove to himself he could do it too.

Learning any skill part-time, around your otherwise busy schedule is always a big ask, but this kind of passion and drive is a sought-after skill in today's industry and it's becoming a common story for new devs.

The conversation of self-taught vs college or bootcamp is still an interesting debate and each path has its own merits. Whichever route someone chooses requires you to learn on your own, make mistakes, try things and grow at your own pace. It's not an easy road to become a coding master, but nothing worth doing is right?

Roman, while still working full time as a bartender in a restaurant, started learning to code with youtube tutorials. He eventually enrolled in the famous CS50 course to hone his skills - Computer Science 50 is Harvard University's introduction to the intellectual enterprises of computer science and the art of programming - but soon switched courses to take the class in English, instead of his native Russian.

Spending his free time doing the course and his work time practicing on his own between serving customers he found his talent for coding and never looked back. His career didn't take off until about 18 months after he started when he found his first job working in the Blockchain. After finding his feet, Roman also went on to win some coding competitions including Hack. Moscow, in which he was the only person to enter as a solo competitor.

The drive to do more and improve where you're at is admirable, but it's arguably essential if you want to move into a new industry or even pivot in the one you're in. Learning doesn't end when you leave school, it never ends, and its stories like Roman's remind us that it's worth putting the hard work in if you want to take that next step.

If you're thinking about starting your journey into tech, there are so many tools and resources to help you get started. There are schools and courses you can enroll in, but ultimately it will always come down to your own dedication and willingness to learn. You have to be comfortable with not knowing and smart enough to be taught. Not everyone's journey needs to start with working 40 hour weeks and learning with every minute of spare time until you discover your hidden talent, but ending every day better than the one before is a great way to start.

Roman's path eventually led him to Codesphere, where he is helping us shape the future of cloud IDEs. His story is an inspiration to anyone thinking of starting their journey, and we hope some of you are inspired to do more.

Just remember that we all start somewhere and passion and hard work can get you where you want to be. Maybe we'll see you at Codesphere somewhere down the line… or maybe you're already a tech guru and you have your own story of success? We'd love to hear it.

The podcast that interviewed Roman is part of a tech bootcamp that teaches programs in web development, UX/UI design, cyber security, and data analytics. They additionally spotlight some inspirational stories from the world of tech. You can check out the full interview here:

Top 10 articles of the week for beginners🔫.