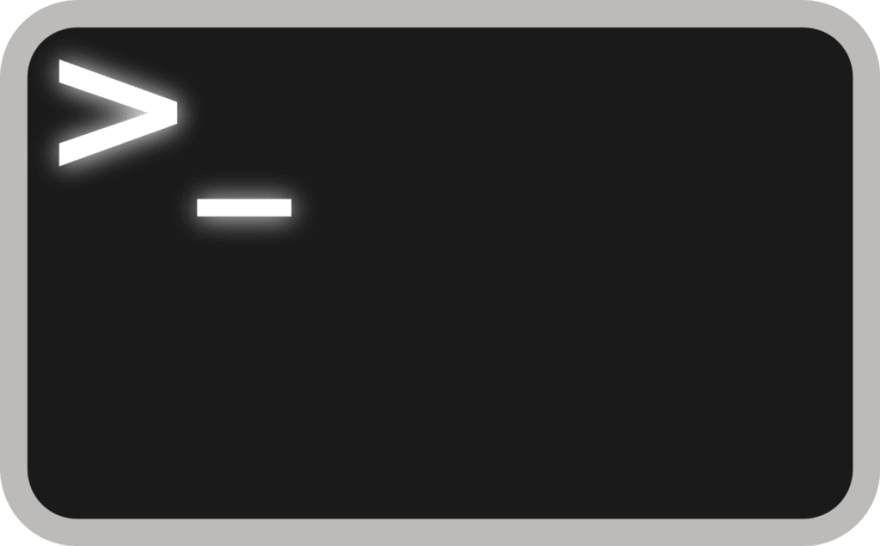 Linux was created by a Software Engineer named Linus Torvalds. Linux is a “family of open source Unix-like operating systems based on the Linux kernel” — Wikipedia. The first Linux kernel was written in 1991. The Software layers used to describe the Linux structure are as follows:

. The kernel  — Runs the hardware and allocates resources.

. The shell (Which I will focus on here) — Where you type commands into the CLI (Command Line Interface). 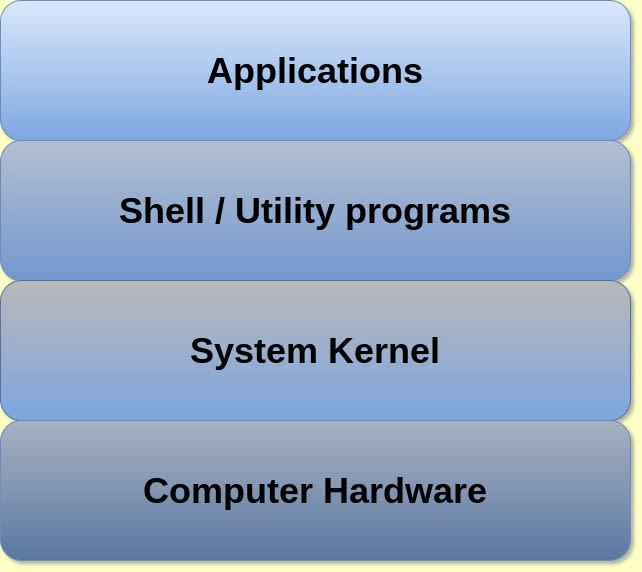 In most operating systems including Linux, directories (aka. folders) are structured in a hierarchical tree-like way. This keeps our files and folders organized. The root directory is labeled as a forward slash ‘/’ character, all other directories sit below the root. When you first log in you will be taken to the home directory. 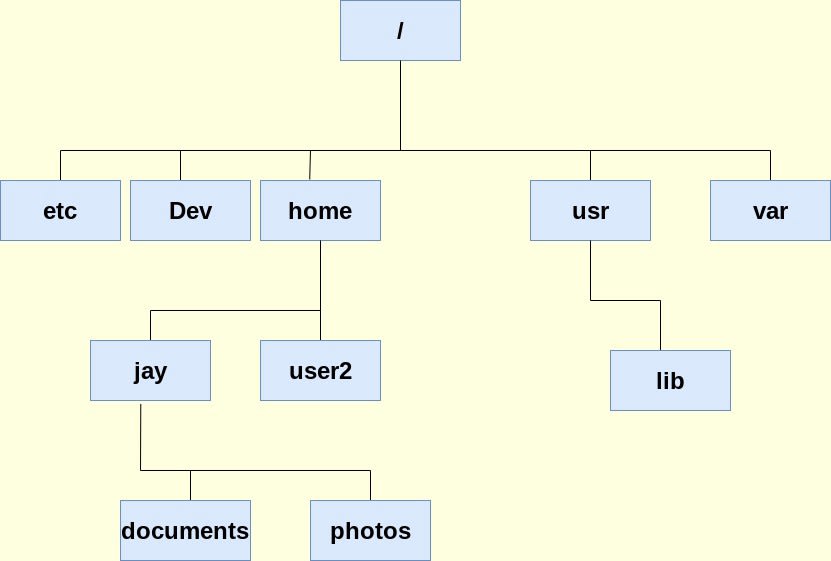 The following is a list of some of the most common Linux shell commands (each command will be followed by /$ which is just an example of being in the root directory of the terminal):

/$ cd - Change directory. This will bring you to your home directrory. To navigate up a level use cd.., back a directory cd -, to root cd /, or if you have it follow a path it will bring you to that directory, for example cd home/jay/documents.

/$ mkdir - Make directory. Short for make directrory, will create a new directory when followed up with a name that the user types (must be all lower case), for example mkdir myfiles.

/$ rm - Remove. This command is mainly used for removing files and directories. Use this with caution as there is no trash bin in Linux.

/$ mv - Move. Moves file(s) from one directory to another mv file1.txt file2.txt, also can be used to rename a file mv name newname.

/$ echo - Outputs lines the user types in front of it as string arguments echo "Hello World!". This command is usually used in shell scripts and batch files.

/$ grep - Global Regualr Expression Print. My favorite, this is a very useful command that can be used to search for string charcaters in a file. When it finds the characters you're searching for it will output the result grep "hello" greeting.txt.

Linux video resources: Linux: a short documentary, What is Linux

Originally published at https://coderjay06.github.io on September 24, 2020.

How to clean some disk space on a Linux instance ?

How to Convert From One Image File Format to Another – PNG, JPG, TIFF, etc

Jay Cruz
Hey there! I'm Jay. I love to learn and am super passionate about my field, Software Engineering.
13 Reasons Why You Should Use Linux!!
#linux #beginners #opensource #ubuntu
What was your win this week?
#discuss #weeklyretro
An amazing note-taking system with Markdown and Git, Part 2
#productivity #programming #learning