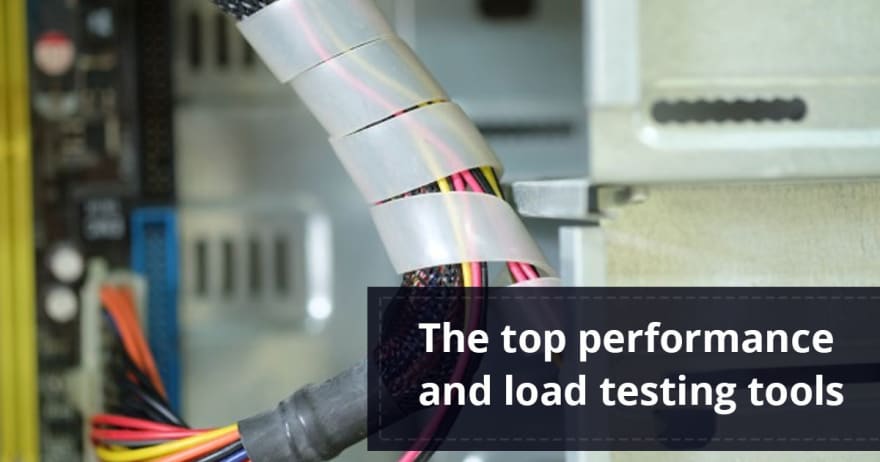 Every software application needs to undergo a series of testing to validate specific attributes. These include usability, performance, security, and functionality, among others. Performance testing happens to be one of the critical testing methods to ensure the software or system works to its capacity even when the traffic is significantly high. It helps to determine the responsiveness, throughput, speed, scalability, and stability of a software application, device, system, or network under a workload.

In this type of testing, the performance of a system, application, device, and network includes achieving throughput, response times, and levels of resource utilization as per expectations. It is of six types:

There exist plenty of load testing solutions (commercial and open-source) to help developers and testers in the Agile-DevOps scenario to verify the performance of a system, application, database, or network.

This open-source application performance testing tool can be used to measure and analyze the performance. The features are as follows:

This software application load testing tool from SmartBear can identify performance glitches quickly and reduce test time by 50%. It can work with real browsers and derive actionable inputs. The features are as follows:

It allows testers to view the actual performance of the application under load the way users would experience. The tool performs browser-based load testing for APIs, websites, and web applications. Besides, testers can create scripts to simulate the interaction of users with the application or website by using EveryStep Web Recorder. The features are as follows:

As a strong application load testing tool, it can easily solve testing scenarios that are difficult or tricky to be addressed with other tools. It can test for load scenarios related to web, mobile, and enterprise applications. The features are as follows:

This automated load test tool identifies bottlenecks that prevent a seamless system performance. It allows QA specialists to validate the scalability and reliability of web applications. The features are as follows:

The above-mentioned top performance and load testing tools can be the smartest choice to be employed by QA specialists to test attributes like throughput, response times, scalability, and stability, among others. There is no best performance testing tool per se and businesses should select one that suits their testing requirements in the best possible manner.