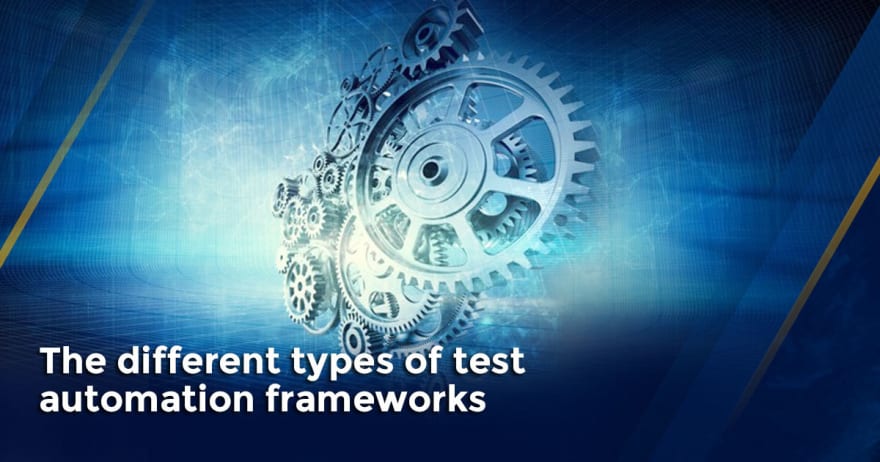 Testing remains a critical component of any software development process. This is because it ensures the identification and removal of all bugs in the code, the delivery of superior customer experiences, greater adoption of the software in the market, and increased profitability for the enterprise. The process of testing has undergone considerable improvements in the last few years with the automated testing approach being adopted for its slew of benefits. As opposed to manual testing, a test automation strategy automates the testing of software applications to speed up the development process and make the software application glitch-free, efficient, and reliable. However, to implement test automation, enterprises need to utilize test automation frameworks to drive faster releases of quality products.

What is a test automation framework?

To begin with, a framework is a structure of protocols, rules, and guidelines, which can help an enterprise to derive the optimum benefits for a concept or idea. In the same vein, the structure called a test automation framework helps to execute and generate test results. The key components of such a framework are test tools, equipment, test scripts, automation engineers, and procedures. The framework determines if the test results are in alignment with the expected results. Being independent of the software application, a framework can be expanded according to the testing needs of any application and helps to improve test coverage and the quality of products.

What are the benefits of a test automation framework?

Using such a framework in executing QA automation testing garners the following benefits for the team.

What are the different types of automated frameworks?

Automated testing services use different types of frameworks to derive the best test outcomes. However, it is important to select the right type for testing the software application under consideration.

Linear automation framework: The simplest of all frameworks is also known as a record-and-playback framework. Here, the testers need not write the custom test codes and the test process is mentioned in sequential order. It is mainly used for introductory level testing and converts medium or small-sized manual scripts into their corresponding automation scripts. However, on the flip side, the scripts cannot be reused as the data is hardwired into them.

Module-based framework: Based on Object-Oriented Programming or OOPs, the framework uses abstraction as its concept. According to this, the application under test is divided into various modules wherein each module comprises individual test scripts. Since the modules are separated using the abstraction layer, any changes made to the individual modules do not impact others. The flip side of this framework is that it requires the knowledge of programming language to set up.

Library architecture testing framework: Here, tasks with similarities to the test script are identified followed by the testers executing the function-based grouping of similar tasks. Thereafter, the library stores the sorted functions that can be called by the test scripts upon requirement. The framework needs more time and technical expertise to be set up.
Advantages

Data-driven framework: In this type of automated testing approach, the inputs and expected results are stored in separate files. Also, a single driver test can perform all test cases with various data sets. The framework entails the segregation of test data and test script logic facilitating code reusability.
Advantages

Keyword-driven testing framework: This application-independent framework separates test data and script logic followed by storing the data and keywords externally in a different location. It is more suitable for automated web testing and needs the selection of keywords and data tables.

To facilitate faster release of quality software applications under the Agile and DevOps methodologies, choosing the right test automation framework is critical. The criteria to choose any test framework may include the reusability of test scripts, minimum human intervention, and quick identification of glitches, among others.

How to Decouple a Legacy System