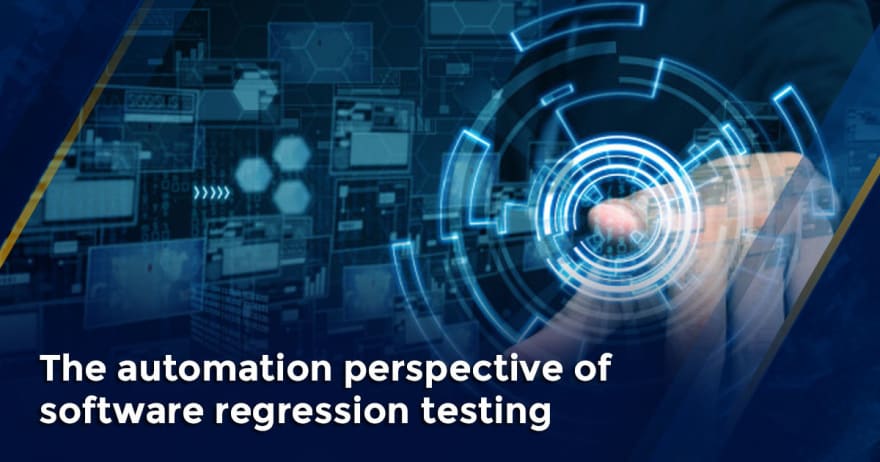 At the core of every digital transformation exercise is a software application, which, in consonance with the hardware, runs the system and achieves the desired objectives. However, the software application needs to be updated periodically to address the challenges of the day such as the advent of new technologies or changing customer preferences, among others. Software regression testing helps to identify and assess if the changes made to the software application have met their objectives and/or the changes have created a new issue. For example, a photo-sharing service decides to introduce video compatibility. However, when the new service/feature is implemented, the photo-sharing service takes a hit.

Why regression testing in software testing be automated?

Pitfalls to consider while conducting automation of software regression testing

Since regression testing is crucial to ascertain the proper functioning of existing or old functionalities when changes are made to the application, it is crucial and should not be overlooked. Through automation, any regression testing company can maximize test coverage using a minimal number of test cases thereby saving time and cost significantly.

My experience with Code of Conduct

Using DynamoDB with TypeScript and OneTable