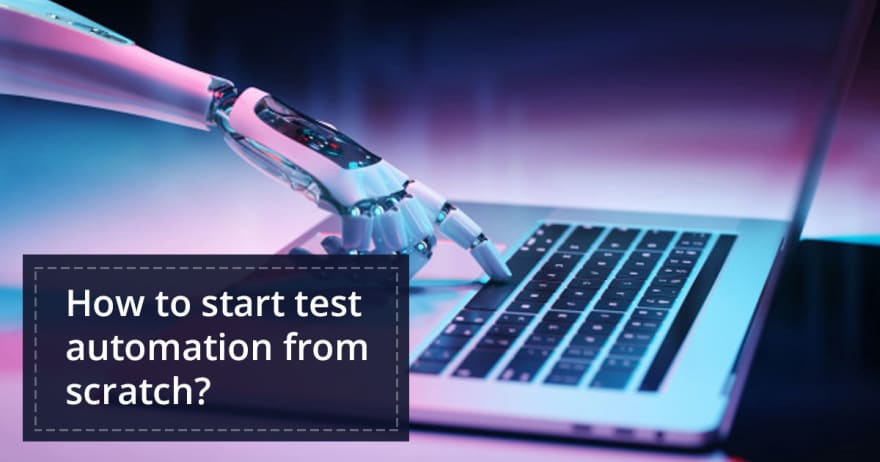 The dynamics of the industry is changing rapidly with demand for quick development cycles, short turnarounds, faster delivery to market, and better testing at all levels of the value chain. To conform to these requirements, especially in the Agile-DevOps development model, manual testing should give way to test automation. This is due to the fact that manual testing is time-consuming, prone to error, and not comprehensive in its scope. However, it cannot be replaced entirely as there are areas where manual testing is essential. So, when it is about adopting automated software testing in the SDLC and test products in an omnichannel environment, why enterprises often hesitate to take the plunge?

What stops enterprises from implementing an automated testing approach?

Notwithstanding the benefits of taking an automated testing approach, it is not always easy to shift the major part of the test environment from manual testing. The various challenges testers or other stakeholders face in doing so are:

How to start test automation from scratch?

What processes to automate?

Taking an automated testing approach would mean starting in small steps. For example, it is better to write smaller test cases to ensure better maintenance and reusability, if needed. Further, the test cases should be properly mapped for better coverage.

Test automation is arguably the most critical requirement in software testing as it allows savings on time and cost. However, care must be taken to allow the transition from manual to automation seamlessly. A successfully run test automation suite can help to execute regression testing and keep the functioning of the CI/CD pipeline on track.

CTO day 6: Building bridges with a "Week of little things"