Minimum Viable Product or MVP is a popular term among businesses and developers. Almost anyone knows that they need to develop an MVP before they launch their final product in the market. In this article, we will talk about 5 ways developers can use an MVP to promote mobile applications. We will elaborate on 5 techniques to validate your MVP. Be ready to learn and apply.

What is MVP App Development?

MVP app development is the process of building core functionalities to test them among early adopters. The feedback received from the first customers is used to validate or invalidate the product idea and minimize the risk of failure in the market.
In essence, MVP app development is building the basic form of the product. However, it is more than developing a prototype. It takes a lot of research and analysis before finalizing the actual product. This way you spend less time and money by making sure that you will succeed in the market.
Let’s go into more detail about why you need an MVP for mobile app development.

Why Do You Need an MVP for Mobile App Development?

Here are 5 reasons developers need to use MVP in order not to rip up the budget of their client.

1. Validate the idea
Some people have great ideas but they don’t work in the real world. However, the idea seems so fabulous to them that they rush to launch their product with an expectation of high profit in their pocket. The fact is that around 42 percent of startups fail due to no market need for the product, the CBI report says.
In order to validate the idea, businesses should be at least 80% sure that it will work. To do that, they need to collect information from the early customers about the usefulness and effectiveness of the product. Developers build core functionalities after they research the idea. After the research phase, they can release the early version of the product in the market and collect feedback.

2. Analyzing Competitors’ Apps
Another way of validating the idea is to analyze the competitors’ apps. Do not try to concentrate on apps that succeed only. It is equally important to analyze the apps that do not do very well in the market. Here is a list of questions you need to ask:

At this point, you may even do a small survey among your competitors’ app users. This information will help you avoid mistakes that they make and focus on the strong points without even spending money on building the app.

3. Improve app design
Marketing is everything and your app design is number one on the list. After you release the product in the market, you will collect valuable information, including on the app design.
The app should be designed with the users in mind.

These are the questions that you should ask yourself. Since you release the product on a small scale, you don’t lose much if you make adjustments in the app design after the prototype is released in the market.

4. App features
There is no need to include all the app features in the initial product. Instead, you should focus on the basic functionalities. There are two questions to ask:

These two questions will help you prioritize your app functionalities. And it is fundamental to prioritize the features since adding too many nice features may harm the user experience.
After the analyses of the feedback, you may come up with mini-goals. E.g. “Reduce application processing time by 10%”. Or, “Add Feature X to enhance user experience.”
These goal statements should be guiding you in the development of the final product.

5. Developing and testing your MVP
After you decide on the basic functionalities and the initial design of your app, it’s time to develop the app and test MVP in the market. With MVP, risks are low as compared to large-scale production. 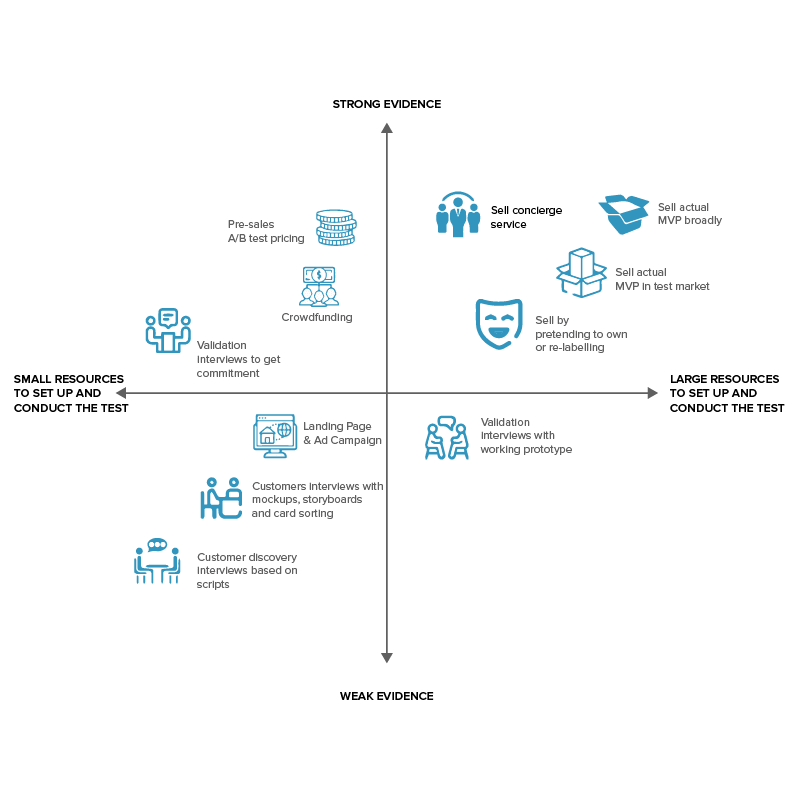 5 Techniques to Validate your MVP

If you are an MVP app development company, we have prepared some techniques you can use to test the MVP:

Let’s elaborate on five of them.

Customer interviews
Let’s take customer interviews. It’s fundamental that you don’t lose track of early adopters. For example, taking their phone numbers during the sign-up process or their emails may help you in a later feedback collection phase. It is also important to identify those customers who are willing to leave feedback against those who don’t want to be approached.

Social Media
According to statistics, In 2020, there were 3.96 billion people actively using social media in the world. So, Facebook, Instagram, Twitter, and other social media outlets are good sources of information collection.

Micro-surveys
Another source of information is micro-surveys. This may be a bit costly if you conduct a face-to-face survey. However, you may decide to use online surveys on social media which are a cheaper and more effective way of collecting information.

Crowdfunding websites
Crowdfunding websites like Kickstarter and Indiegogo are also great for testing your product idea. The amount of interest you will get in your product is a good indicator of whether or not your app will perform well in the real world. Not only will you validate the product with crowdfunding websites, but also find a group of highly interested and actively involved early adopters. They have an interest in your success and it’s great from the point of view of investment and word-of-mouth feedback.

Ad campaigns
Lastly, we will speak about the ad campaigns. Ad campaigns are a great source of validating the apps. Google and Facebook allow you to narrow your audience to a particular target audience and let you run a low-fidelity test to see which features or aspects of your product are most appealing to them. 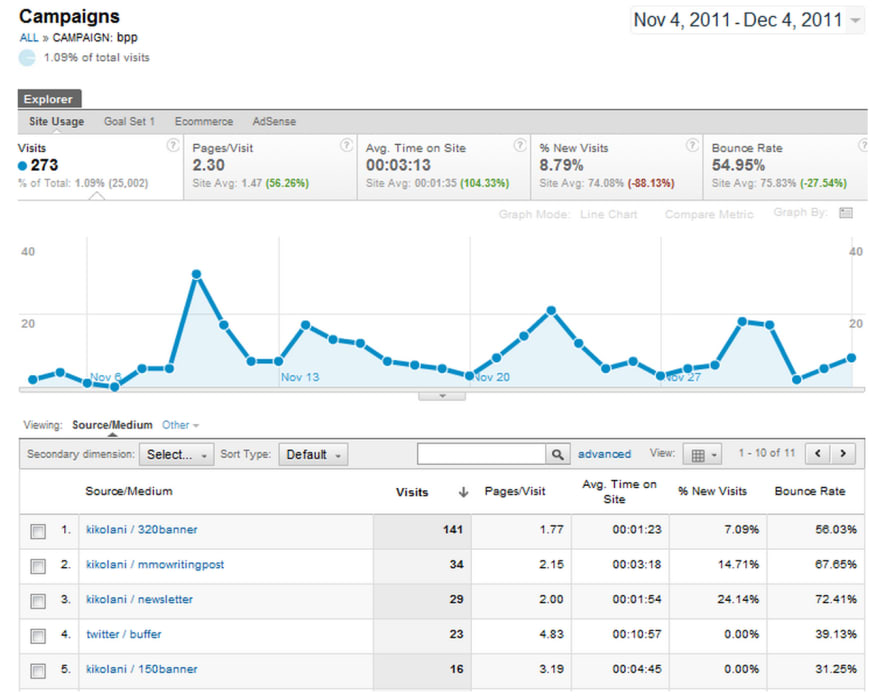 Yes, MVP is optional. In some ways, an MVP is an additional process that requires a significant investment of time and energy. That’s why it’s important not to be overwhelmed with unnecessary details when building an MVP. Instead, focus on the core functionalities and add value to the basic product.
If you are 100% sure of the effectiveness of your product, you may decide not to waste resources and start with the development of the final product. However, experience shows that building an MVP is never a waste of money. The market is unpredictable and an idea that seems great to you may not succeed the way you think.
Eventually, the market demand is the king of your business. Research shows that most of the failures of startups are due to no market demand and premature scaling. You may think you are not one of them because your idea is so fabulous. The best way to make sure is to find a qualified MVP app development company and test the product in the market. Good luck!

Deep Dive into Zooming and Panning Features in the Flutter Chart

Christine
How to Monetize an App?
#monetization #mobile #app #monetize
Are AI and IoT Emerging as the Future of the Industry?
#ai #iot #mobile #application
Why Should You Outsource Mobile App Development?
#outsource #outsourcedevelopment #mobile #software