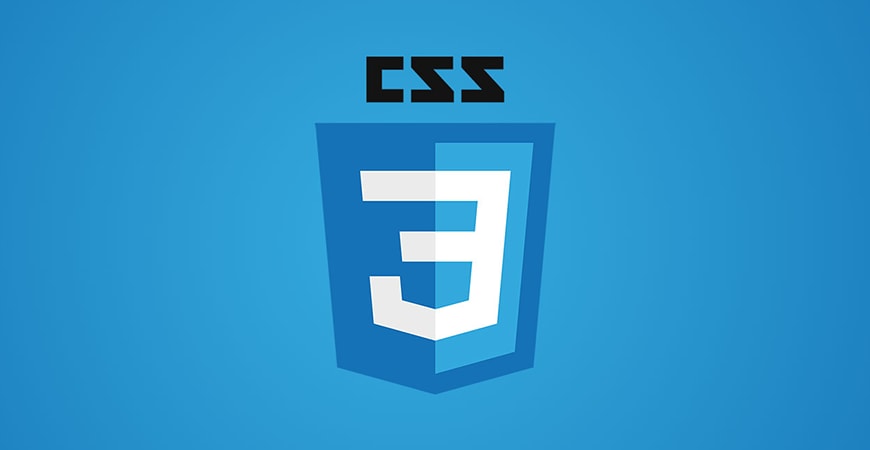 Opacity is the rule most developers go to when trying to make content transparent. The problem with it is that it doesn’t make just your background transparent; it also makes content inside of it.

Sometimes, this is something you want. There might be an image you want transparent, or it could be part of your hover effect. But if you have text inside, you want it readable. And that can be hard if it is transparent.

There are multiple ways you can define the background of the element. You can use the URL of an image, but also, if you want to set the color, there are options like hex code, RGB, RGBA and color name. To have transparency, you can use RGBA, where last, fourth parameter is alpha, amount of transparency. Just like in opacity property, this value is from zero to one, inclusive, where zero means fully transparent and one not transparent at all. What makes this property different from opacity is that content is still not transparent, and only the background has transparency.

There are many other ways to do this. You could have a separate element in the background having transparency, or maybe using transparent PNG as background. But these are the two most common ways to do it. And two ways that introduce the most significant confusion among new CSS developers. After this post, I hope it is all a bit clearer.

Kristijan Pajtasev
Software developer with interest in all parts of CS, specially into UI and ML at the moment. Outside of CS I am total outdoor person and currently i am trying to learn piano and german.
React and state hook
#javascript #react #tutorial #codenewbie
Introduction to React Hooks
#javascript #codenewbie #tutorial #react
Why is software development difficult?
#programming #career #codenewbie #watercooler