I wrote my first smart contract in Solidity. Here is how you can do it too!

What are Smart Contract?

Smart contract are function and data that are deployed at a particular address on the Ethereum blockchain. They are immutable and cannot be changed once deployed. They are written in a solidity.

As an example, in a backend developed using Nodejs or Python, we use functions to do specific activities and store data in the database. In the case of smart contracts, these functionalities and databases are stored on the decentralized blockchain rather than a centralized server.

We use the Remix IDE to compile and deploy the smart contract without any local setup. 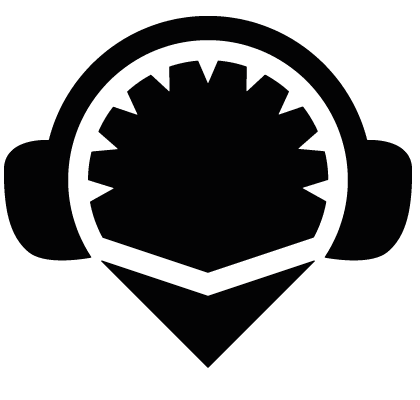 We create a new file with the .sol extension.

We use the pragma keyword to specify the version of solidity we are using. This is done to avoid breaking changes in the future versions.

We use the contract keyword to create a new contract. We can think of this as a class in object oriented programming.

We create a variable count of type uint . uint is an unsigned integer. We initialize it to 0.

When we use the public keyword, it creates a getter function for the variable. This means that we can access the value of the variable from outside the contract, using count().

The incrementCount function increments the value of the count variable by 1. Deploying the contract and using the increment function costs gas.

Gas can be thought of like the toll you pay for using a bridge or a road. Since, computing the contracts requires resources, each transaction requires a certain amount of gas to be paid. The gas is paid in ether which is the currency of the Ethereum blockchain. 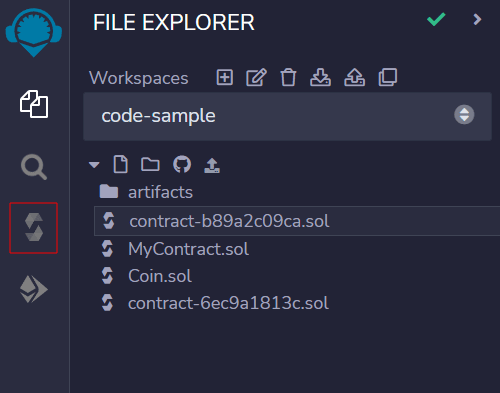 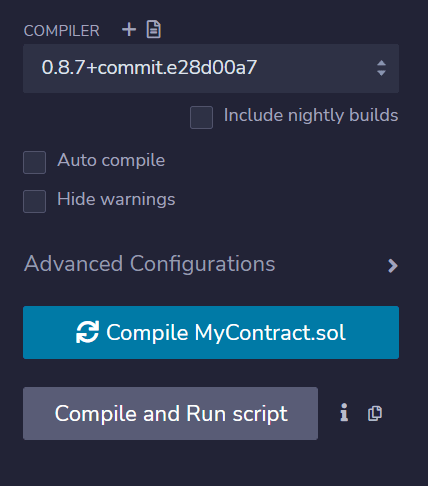 We then navigate to the deploy tab we can use the Remix VM as the test environment. 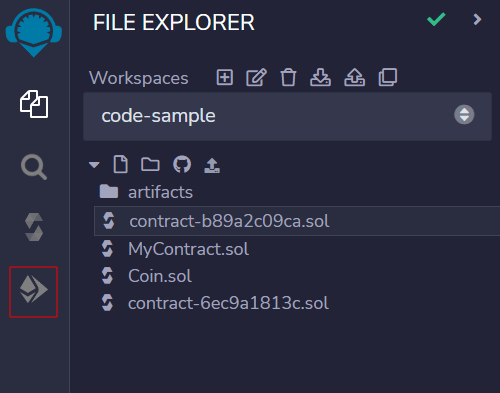 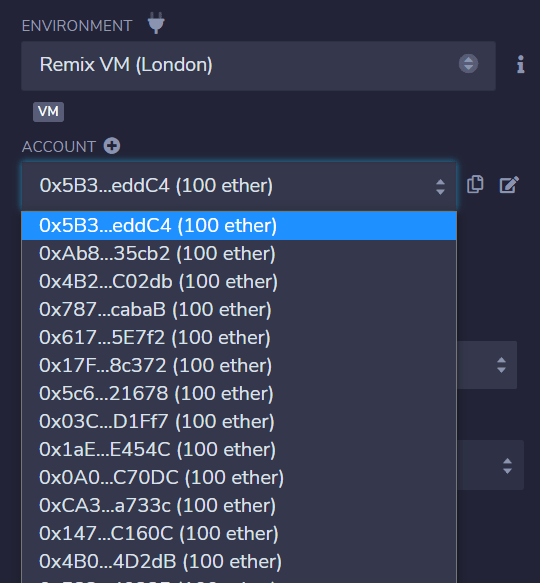 Once we deploy our contract we can see that an amount of gas has been used. 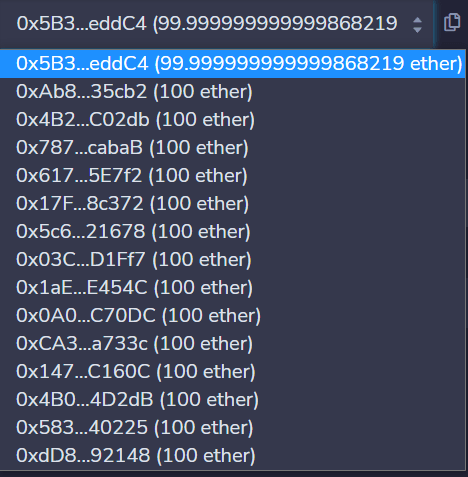 We can also see the address of the contract.

We can now access our two functions, count and incrementCount. 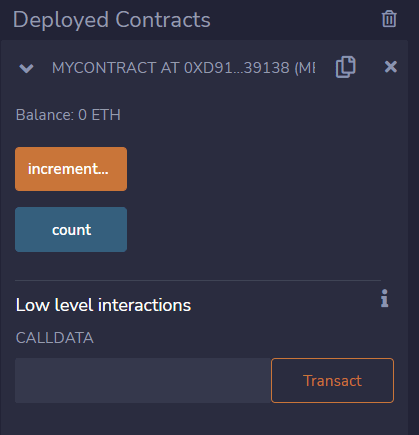 We run the count function to see the value of the count variable. We can see that the count is 0. 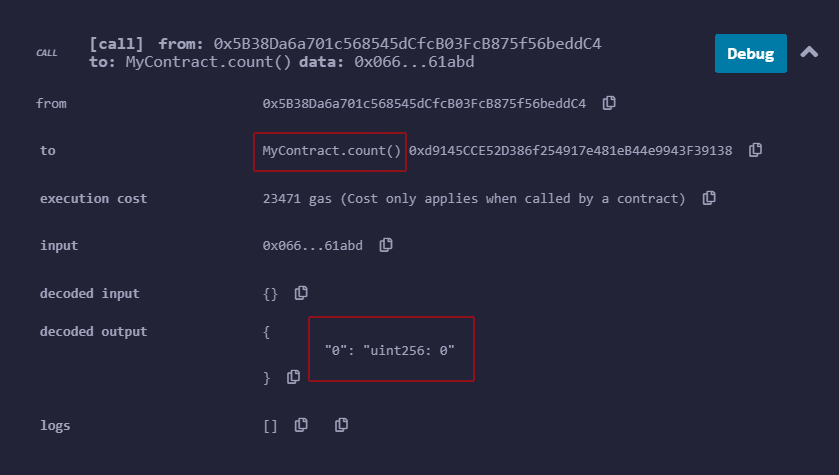 Now we run the incrementCount function to increment the count by 1.

Now, the value of the function becomes 1.

There you have it. You have written your very first smart contract.

In the next lesson, We'll learn how to add rules to the contract so that only the user who created the contract can perform certain action. Since, in this contract, anyone can access and update the count variable.

6 Approaches for Data Fetching in React

What is Smart Contract?

Should Developers Specialize or Generalize?

Once suspended, chinmaymhatre will not be able to comment or publish posts until their suspension is removed.

Once unsuspended, chinmaymhatre will be able to comment and publish posts again.

Once unpublished, all posts by chinmaymhatre will become hidden and only accessible to themselves.

If chinmaymhatre is not suspended, they can still re-publish their posts from their dashboard.

Once unpublished, this post will become invisible to the public and only accessible to Chinmay Mhatre.

Thanks for keeping DEV Community 👩‍💻👨‍💻 safe. Here is what you can do to flag chinmaymhatre:

Unflagging chinmaymhatre will restore default visibility to their posts.