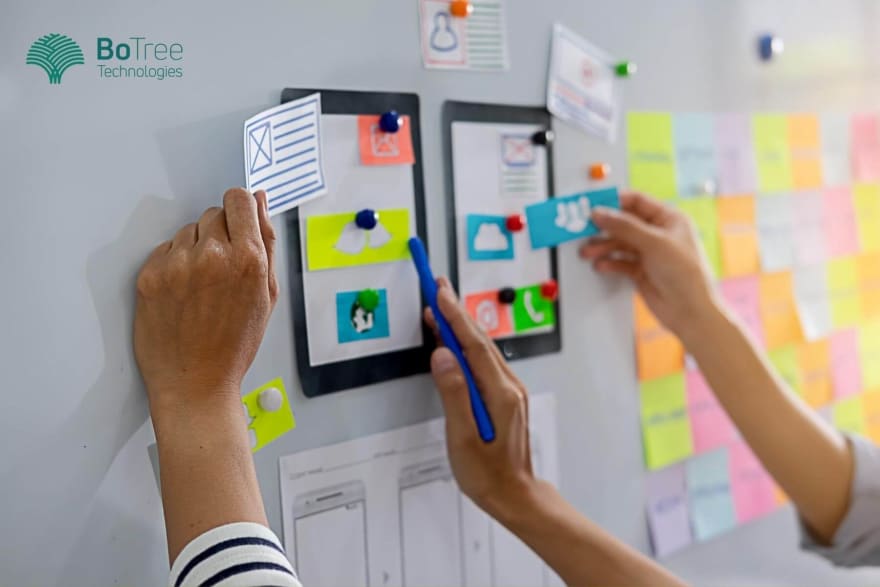 Everyone in the web development community knows that Python applications are now becoming mainstream. The programming language is now one of the most popular ever and continues to mark its presence in different industries.

The plethora of Python programming uses are proof why it is now a dominating programming language amongst developers. From web development to machine learning, the applications of Python are increasing every day.

What makes Python applications so amazing?

Python is a really fascinating programming language. Developers can think that they have done everything they want, but then it offers more. Businesses now realize how much they would profit if they build their application in Python. Here’s what makes Python so amazing:-

Why businesses should build applications in Python

If you want to scale your application and expand its customer base, Python programming is an excellent choice for you. It comes with a vast collection of libraries, which allow companies to add a lot of features without reducing the load time.

Python programming uses have made their way in every business. The programming language has a massive community, enabling developers to get all the help they need.

Most of the businesses are hiring Python developers because of the dynamic applications they can design. Python is now the most preferred programming language for developers to learn.

Also Read: Top Use Cases Of Python Development In The Real World

Top 10 uses of Python in the real-world

Python is an excellent tool for businesses for web development. But there’s more to Python than meets the eye. It is a powerful programming language for applications of the future.

The post 10 real-world Python Use Cases and Applications appeared first on BoTree Technologies.

Python: Get and Save Google images with Selenium