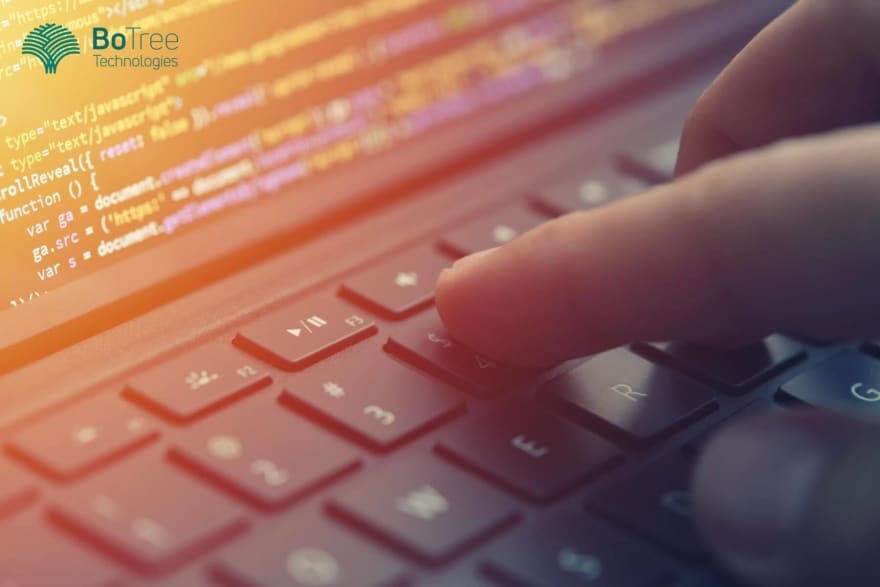 It’s frustrating to decide the technology stack for your product – unless you are an experienced CTO. Whether to choose Ruby on Rails or Flask or Django web development or anything else – it’s challenging.

Even when you decide on a framework, there are various problems. Trusting the framework for fulfilling your requirements is an issue you cannot miss. While you cannot go wrong with dynamic and scalable web frameworks, you need to select the one with minimum damage and maximum performance.

Python is a multi-purpose programming language that can develop any type of web application. So if your business needs an application to track employee performance or monitor consumer behaviour – Python can do it for you.

On the other hand, you can use Python for Artificial Intelligence and Machine Learning to find patterns in your customer data and target them better. It is widely known for scalable and rapid web development – making it one of the most preferred languages for startups.

Python programming languages work with various frameworks like Django, Flask, Web2Py, CherryPy, and many more. However, developers usually agree that the Python Django web development architecture is the best for web and data science applications.

You can learn more about Python in this blog. You will also learn what makes it the perfect choice for startups and other companies.

Django Web Development framework: A Guide for your Business

Django is an open-source full-stack, Python-based web development framework. Django web development with Python enables your business to cut down costs, save time, and provide a feature-rich solution to your customers or stakeholders.

Developers often admire Django because it provides reusable components, reducing the time taken for developing web applications. Tasks like user authentication, file uploads, CRM system implementation – all have a few similar parts that need not be created every time.

Python is a programming language, and Django is a web development framework that uses Python for writing the code.

Because it takes a lot of time to write code from scratch in Python, Django web development with Python is an easier option as it already has bits of code written for primary and secondary operations.

The biggest Business Benefit of Python Django for Web Development

If your business needs an application with regular updates and rapid delivery of outcomes, Django web app development is the way to go. It is highly-recommended for real-time applications.

Django software foundation says that Django was invented to meet fast-moving newsroom deadlines and satisfy the complex requirements of experienced developers. When you want to quickly update news on your portal, progress reports, project details, monitoring reports, and anything with frequent updates and file uploads – Django for web development comes in handy. After all, it was made for such situations.

Today, most developers know Django as “the framework for perfectionists with deadlines”.

The code is clean, and the syntax is simple. Django developers don’t have to scratch their heads while building applications in Django web development framework.

Your business is always competing with someone. This requires a product that can be quickly developed and promoted in the market to gain that competitive advantage. Django web application development allows quick product development and delivery – giving you more time to market the product. 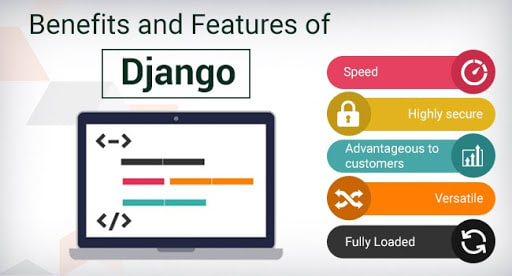 Want to know if Django is better than Ruby? Read the comparison here.

The post A Guide to Django Web Development for your Business appeared first on BoTree Technologies.

How to protect your Django Secret and OAuth Keys