In this article, I will introduce you to some fundamental OOP principles in Python development.

What is Object Oriented Programming (OOP)?

Object oriented programming (OOP) is a problem-solving approach in Python programming which involves structuring the programs in a way such that the attributes and behaviour are grouped together in a single object.

OOP in Python programming is based on developing reusable code. It avoids the problem of rewriting the code and follows the principle of Don’t Repeat Yourself (DRY).

The OOP paradigm allows Python programmers to model real-world entities and the relationship between them like employees and their salaries, students and their marks, etc. These entities are transformed as software objects and can perform specific activities based on data.

Also Read: 5 Common Python Development Mistakes and How to Fix Them OOP paradigm in Python

OOP, as you know by now, is an approach to problem solving by creating objects and classifying them based on attributes and behaviours. To get started with OOP, here are some of the OOP principles that can help you get started.

Thus, we can further elaborate both as we can have various classes in modules or can say that modules are nothing but collections of various classes and functions whereas classes are the code of OOP and can contain various props. and methods. 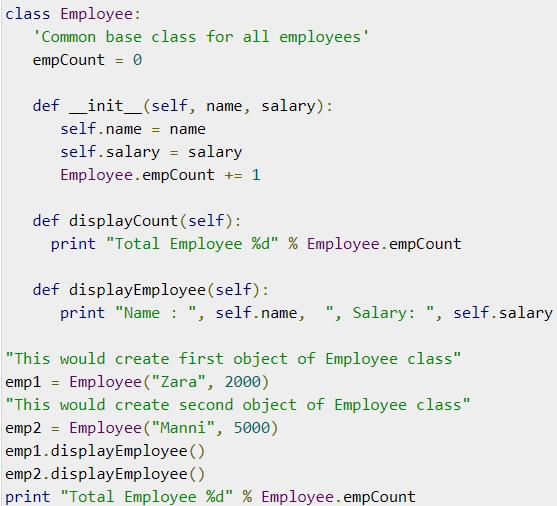 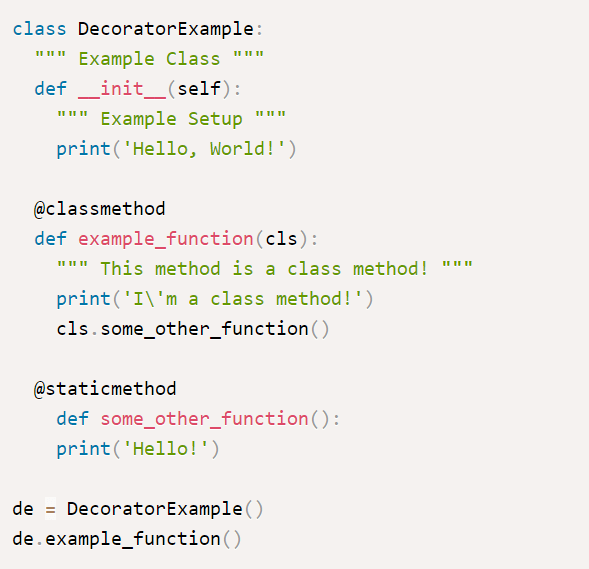 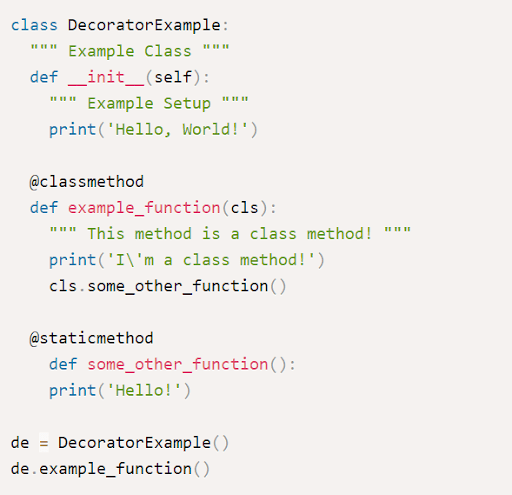 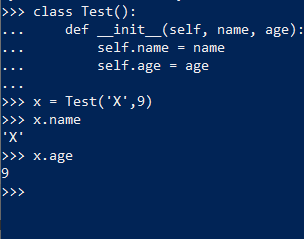 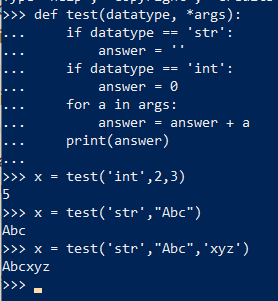 As shown above in the example, if we passed a string as data type then the answer for that is different then if we pass an integer. This method is called method overloading. 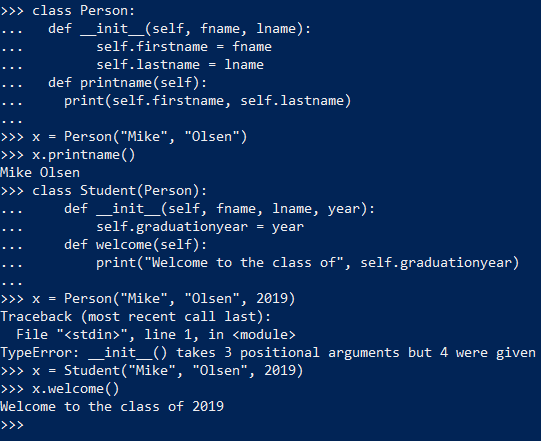 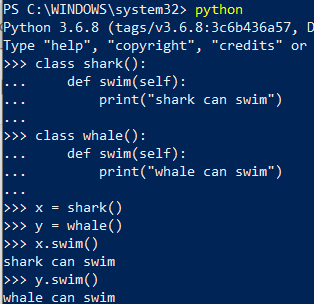 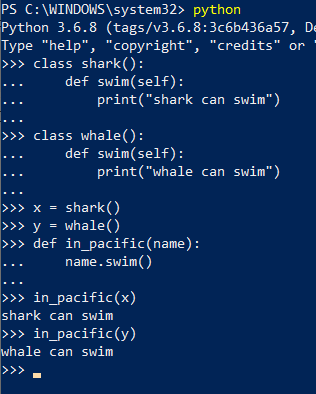 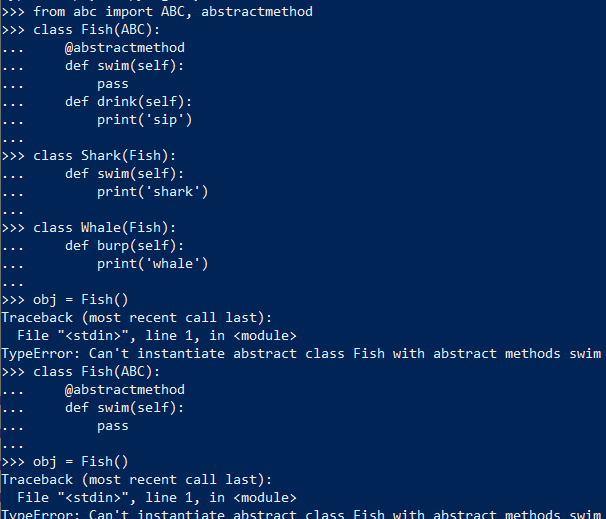 If you are getting started with OOP in Python web programming, you should definitely know what classes are and how & when you should execute them. You should learn to create parent and child classes to ensure that you are structuring your programs in a better way.

One of the important things about learning OOP is that it is not only valuable in Python development, but also helps you in Java, C, C++ and other languages that follow the OOP principles.