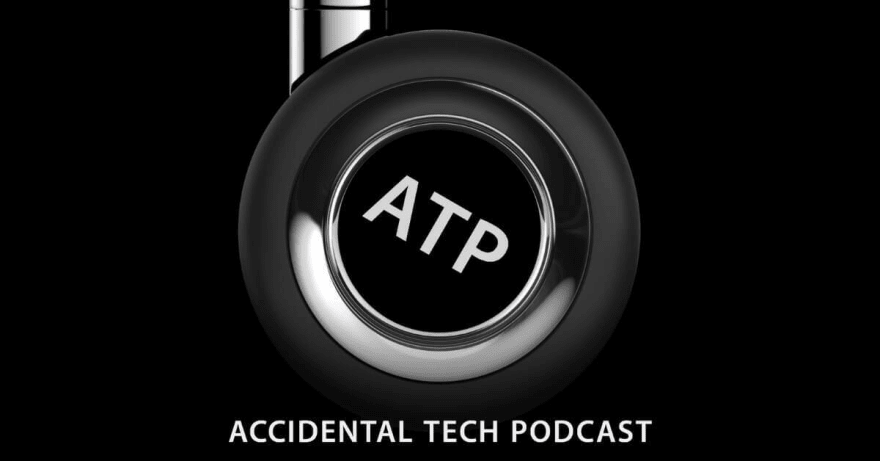 They even answer questions from listeners at least once per episode, these guys really know their stuff too—so be sure to send them all your pressing tech questions! 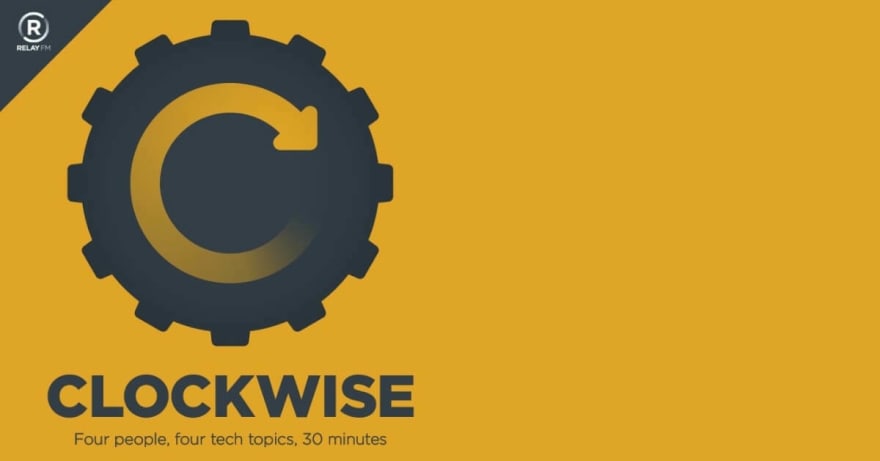 Both hosts are established tech writers as well as prolific podcasters. In addition to hosting Clockwise, Mikah also hosts podcasts for the TWIT.tv podcast network, while Dan hosts and appears as a regular panelist on a number of different shows including The Rebound.

Dan was formerly the senior editor at Macworld and is also an accomplished sci-fi writer. The first episode of Clockwise was recorded back in 2013, which featured Lex Friedman (Dan’s co-host on The Rebound) and Serenity Caldwell. This year Clockwise is set to record it’s 400th episode! 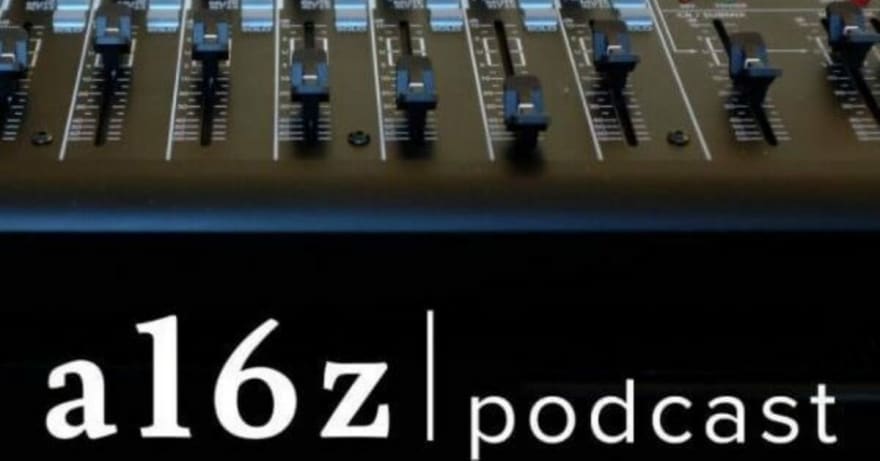 The a16z Podcast explores the topics of technology and innovation.

The show was created by venture capital firm Andreessen Horowitz and does an excellent job of balancing technology-focused topics with broader business points relevant to investors.

A rotating team of hosts takes turns interviewing industry and academic experts from all over the world regarding how technology impacts business, culture, and our future. 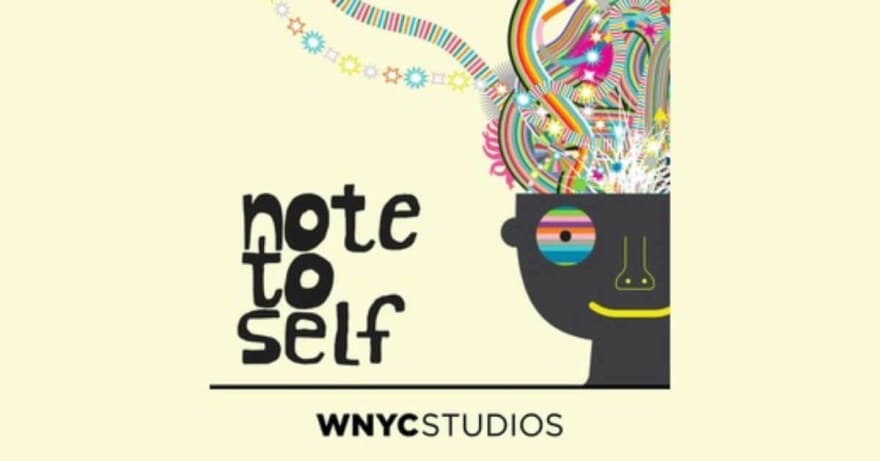 Described by host Manoush Zomorodi as “a tech show about being human” the podcast is a combination of research with real-life experiences and personal stories. The show focuses on exploring topics relating to how technology affects our lives, including its impact on culture, personal relationships, health, and more.

The only caveat here is the show recently moved to Luminary, meaning you’ll need a premium subscription to unlock all new episodes.😞 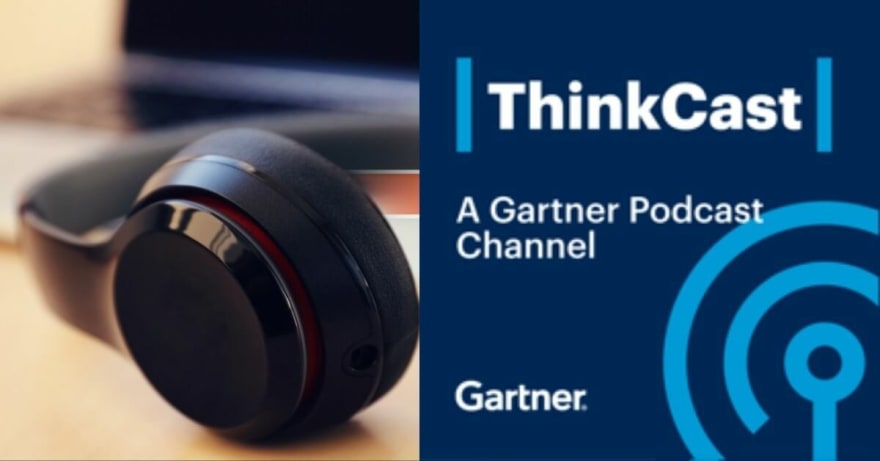 Produced by renowned global research and advisory firm Gartner, ThinkCast, hosted by Kasey Panetta and Heather Pemberton, is where business and technology intersect.

Hear from top experts on how to build a more successful organization, team, and career in a digital era.

TWIT.TV is a podcast network that helps busy professionals stay up to date on the latest happenings in the world of technology.

This Week In Tech has an extensive catalog of weekly podcasts talking about all kinds of tech topics including the latest developments in Android, iOS, Windows, and Mac just to name a few.

TWIT (This Week In Tech) 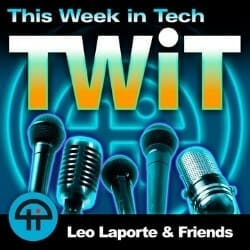 This is where it all started. This Week In Tech has been running for over 10 years and has amassed a huge following of loyal listeners.

Hosted by Leo Laporte, the show is an unscripted roundtable discussion with leading tech experts regarding the latest trends in the world of technology. Recorded live every sunday this tech podcast covers all the essentials you’ll need to start your week off right. 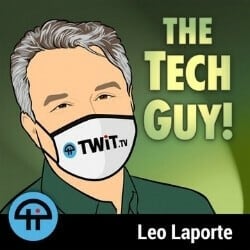 Airing twice a week The Tech Guy with Leo Laporte talks about all the latest gadgets and gizmos, everything from computers and smartphones to home theater systems and digital cameras. Leo talks about all the hottest tech gear while explaining technology, computers, and the Internet along the way. This is one of those tech shows that appeals to the inner geek in all of us. 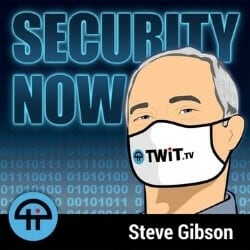 Hosted by Steve Gibson and Leo Laporte, Security Now gives you the scoop on the latest hacks, outages, security breaches and ransomware attacks. The show is not only one of the most informative podcasts on cyber security – it’s also one of the most entertaining. 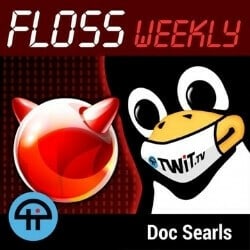 Join Doc Searls and his rotating panel of co-hosts every wednesday as they review the latest developments in open source. Interviewing some of the most interesting figures in the open source and free software community.

This Week In Enterprise Tech 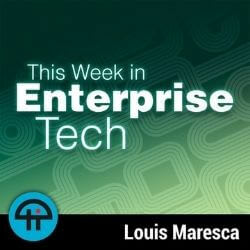 This Week In Enterprise Tech explores the complex, cutting edge world of enterprise technology. The show follows a panel-style format featuring a quintet of rotating hosts and regularly invites other topic experts to the show to weigh in on the ins and outs of enterprise solutions.

This Week in Google 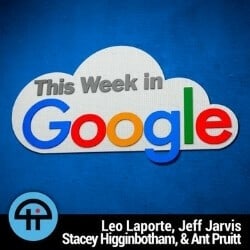 Hosts Leo Laporte, Jeff Jarvis, Stacey Higginbotham, and Ant Pruitt discuss the latest happenings in the world of Google and cloud computing bringing you the latest news, gadgets, and controversies surrounding Google and its competitors.

More than a typical tech podcast 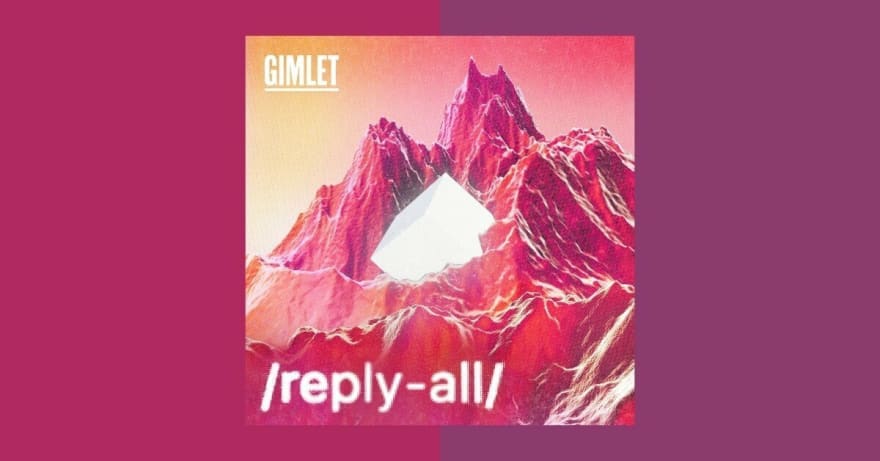 Started back in 2014, Reply all is one of the most popular podcasts on the list with approximately 5 million downloads a month. The show is hosted by PJ Vogt, Alex Goldman and Emmanuel Dzotsi and has been nominated for numerous awards including a Webby Award for best podcast.

The show features stories about how people shape the internet, and how the internet shapes people. One of the most popular segments is called "Super Tech Support" where Alex Goldman, a former network administrator helps listeners take on complex or peculiar tech support issues.

The trio isn’t just talking about technology either they mix in all sorts of tales of popular culture. The show features fun segments like “Sports, Sports, Sports” where Alex Blumberg, co-founder of Gimlet Media, explains popular sports Tweets to Alex and PJ or “Yes, Yes, No” where Alex and PJ hilariously explain internet trivia to Blumberg. 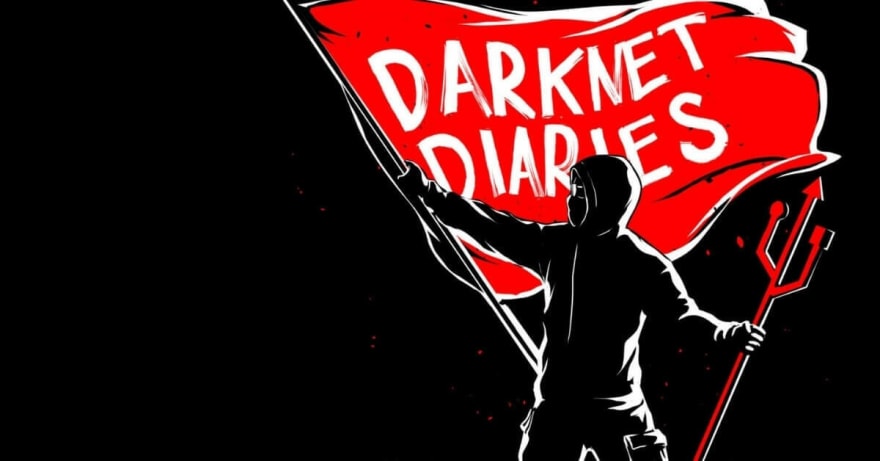 Darknet Diaries is unique because of its investigative style format featuring original audio footage and interviews. The podcast will speak to your inner detective featuring tales from the dark side of the internet including true stories about cybercrime, hackers, malware, and more.

The show has received widespread critical acclaim including positive reviews from leading publications like the New York Times. 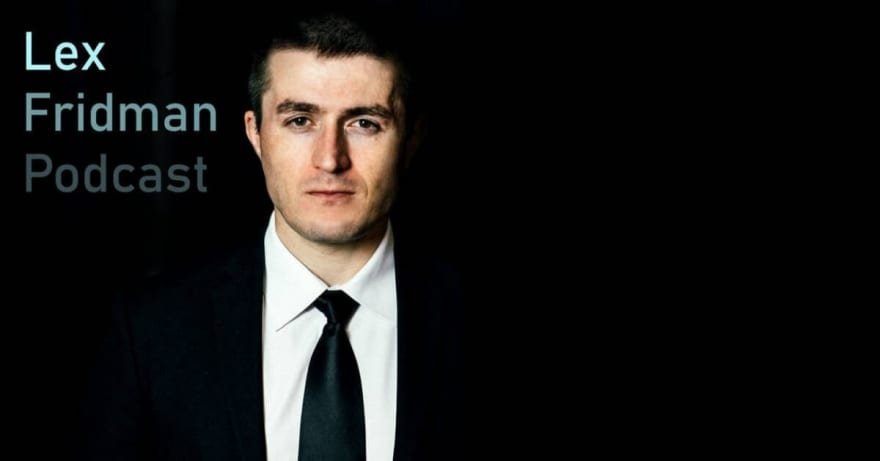 Lex Fridman is an AI researcher working on autonomous vehicles, human-robot interaction, and machine learning at MIT, and while his show focuses mainly on science and technology Lex also mixes in plenty of his other interests as well including sports, history, and philosophy.

The show has featured a variety of illustrious guests including names like Elon Musk, Jack Dorsey, Richard Dawkins, Leonard Susskind, and Noam Chomsky.

This isn’t a conventional technology podcast either – not only will you hear guests talk about robots and autonomous vehicles, but you’ll also hear them open up about less conventional topics like martial arts, psychedelics, aliens, and plenty of other stuff that might surprise you.

We'd love to know what your favorite tech podcasts are in the comments below. Let us know if you think we left any worthy podcasts off the list.🙂