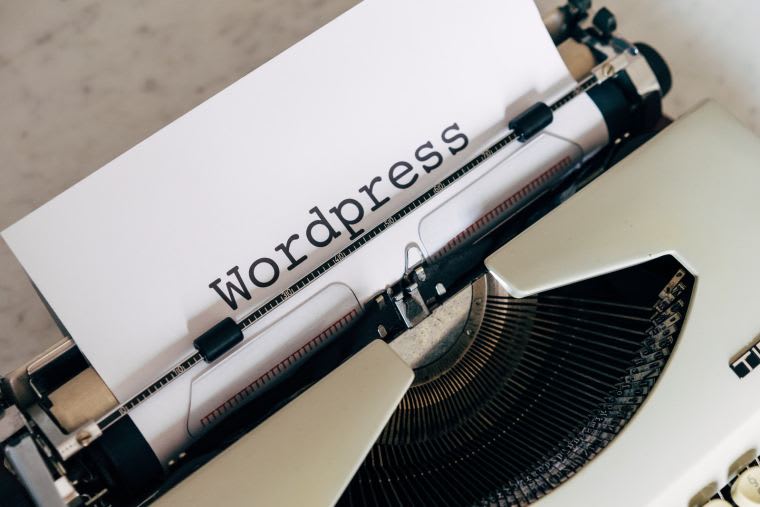 I’ve had downtime with this website since I went to a single page site for a few months, but I’ve decided to turn it back into a blog to focus on what I’m currently working on, reading about in the tech and gaming world as well as whatever nerdy stuff I’m into at the time! 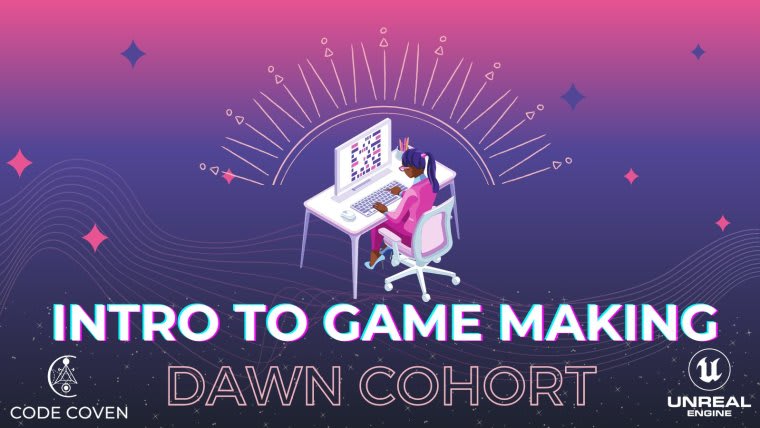 I’ve been very fortunate to be accepted into the Intro to Game Making course at Code Coven! Over the past 8 weeks I met a wonderful crew of people and instructor and learned the basics of Unreal Engine! It was sponsored by Epic Games which was unreal in itself – so much knowledge at no cost to me, and honestly I was SO honored to be accepted into the class!

I auditioned to be a part of this class by sending in a video application, since I’m now comfortable speaking in front of a camera. I answered all their questions with my truest self and passions. I put my social media out there as well as described what I did for a day job, and what I look forward to learning in the course. I then got an email back to do a face to face interview with the instructor that went really well. A couple of weeks later I got word that I was accepted!

On Monday I'll be starting "Intro to Game Making" @code_coven ! I'm looking forward to learn how to make my own games using Unreal & how to navigate working in the games industry! 💙🙌🏽

I'm going to be 42 this year… NEVER STOP LEARNING!

I had and amazing time, and am sad that the course is over. I took notes in my Notion app, so I might start making blog posts out of them with screenshots and descriptions of things that I learned, plus more things that I’ll be working on and learning now that the course is done. My goal is to finish making my Caffeine Zombies game (that I originally wrote in HTML and JavaScript) in Unreal Engine.

I don’t know where I’ll end up, but I want to keep learning. Hope you follow me on this journey and get in touch if you’re also making games or doing anything cool in tech, gaming, art, or anything creative! Leave a comment here or tweet at me over @BinaryDigit.

Once suspended, binarydigit will not be able to comment or publish posts until their suspension is removed.

Once unsuspended, binarydigit will be able to comment and publish posts again.

Once unpublished, all posts by binarydigit will become hidden and only accessible to themselves.

If binarydigit is not suspended, they can still re-publish their posts from their dashboard.

Once unpublished, this post will become invisible to the public and only accessible to BinaryDigit.