Repost from my blog
So, I actually had my first diary when I was in second grade. I got it as an award for just spelling a word correctly 😆 . Well, the diary was very tiny, about 7 cm high and 5 cm wide. I did not know the use of diaries back then so it was like my personal jotter.

A Diary is not a Journal

Many of us make the mistake of thinking the two are the same. No!, the aren't. They all serve different purposes and therefore, they are not the same.
A diary according to Wikipedia is:

A diary is a record (originally in handwritten format) with discrete entries arranged by date reporting on what has happened over the course of a day or other period. A personal diary may include a person's experiences, thoughts, and/or feelings, excluding comments on current events outside the writer's direct experience.

And a Journal according to Google is:

It is complicated yet simple, a diary is a book used to record events as they occur whereas a journal is a book used to explore ideas. A journal normally contains random ideas, lists and topics. It isn't structured like a diary

When I started using diaries again

When I completed Junior High School, I was bored at home so I resorted to watching seasonal movies. One was called Vampire Diaries, it was about two best friends and one had to be in a comma and would not wake up till the other died so the best-friend who was alive wrote everything that happened in a diary so that one day, when she dies and her best-friend wakes up, she will know everything that happened. 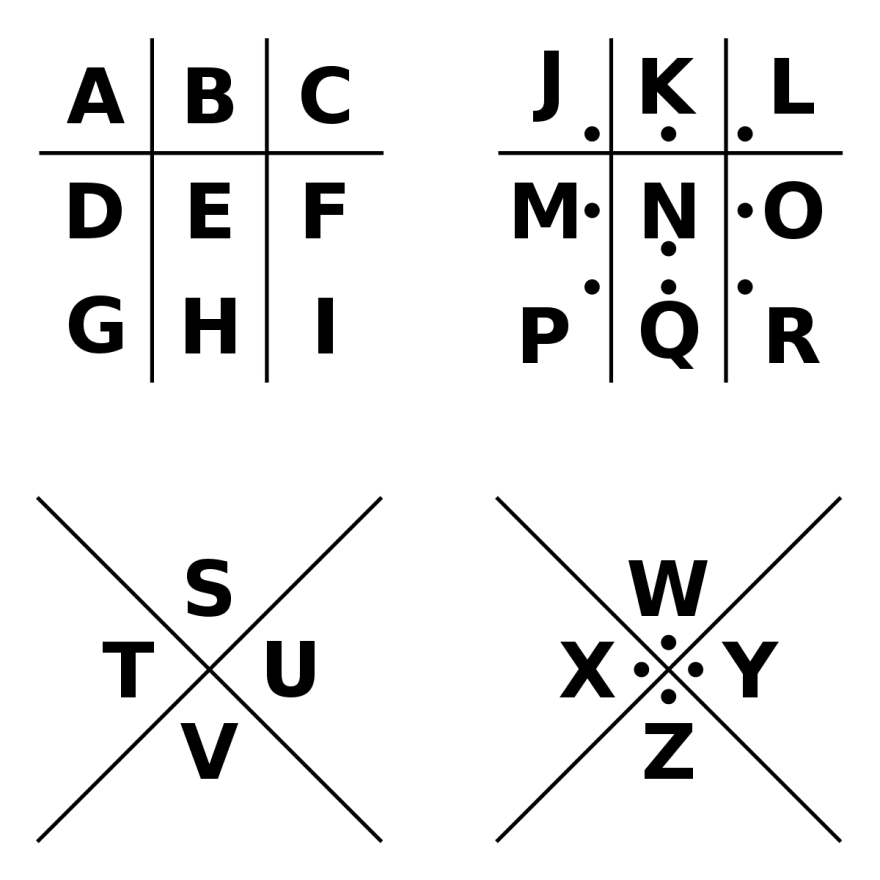 One of the many reasons why people don't like to write in their diaries is that, they fear someone will read their secrets. Yeah, it's kind of embarrassing when your friend picks up your diary and finds out your secrets. So, I decided to take precautions, I surely knew that my diary could get missing and I don't want any stranger reading into my personal details.
So after careful thinking, I decided to encrypt it. Well, that's the only possible way to keep someone from reading even if they steal your diary. After careful considerations, I decided to learn the PigPen cipher. This cipher is very easy to memorize as each letter is replaced by a symbol. So after learning it for a few days, I decided to use it in my diary. 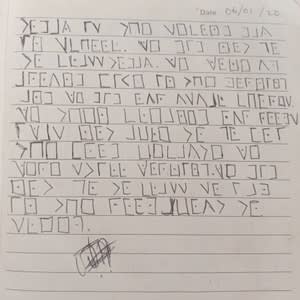 So after learning the Pig-Pen cipher, I never tried it in my diary. I wanted to become comfortable with it before writing in my diary. I did not want to make my diary dirty by canceling all the time.
The first time I made an entry was on the 6th of January, 2020. That was the second day after I went to school, I was too tired to write on the 5th so I decided to write the next day, well. I didn't write anything sensible the first day, I was just itching to start using my diary.
One good advantage of Pig-Pen cipher is that, you can always change the pattern of the letters, if you are to use the cheat sheet above, you won't still be able to decode all the letters.

Well, I think it is very useful to have a diary. There are many advantages of using a diary. It helps to improve your memory. Imagine reading your childhood diary when you are grown 😆
If you don't have one, it would be a great idea to get one and start writing, who knows, you could become the next Anne Frank

Save your Game! | JSON Dictionaries | A Godot Game Engine Tutorial

Lucretius Biah
Just a teen programmer
October 14th, 2021: What did you learn this week?
#weeklylearn #discuss #weeklyretro
12 Simple HTML Snippets To Avoid Complex Libraries ⚡✨
#html #css #programming #productivity
If I were to restart JavaScript again from scratch then I will follow this roadmap.
#javascript #webdev #programming #career